Mountain Day – Walk to Putney Tower. After some of the tower steps were repaired with boards from the truck end-gate, student groups of 5 climbed the tower.

The senior class presented “Robin Hood” at PMSS and Evarts H. S. They produced another play “Florist Shop” in February. They earned $17.57 from admissions, and a gift of $100.00 from a friend toward the goal of $200.00 needed for material for a new stage curtain.

There was a flu epidemic just after students returned from spring vacation (March 16.)

The new sawmill finally arrived in April. In operation, it provided much-needed timber for bridge and building repairs.

The largest graduating class (25) presented a donation for purchase of a hektograph or some kind of duplicator, hoping to facilitate publishing of the Pine Cone.

Trustees: Mr. Charles Manning, the last of the original Board of Pine Mountain Settlement School Trustees, died January 12, in Lexington.

Summer students and staff saw “The Yearling” in Harlan. 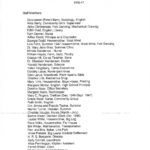 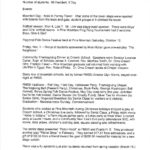 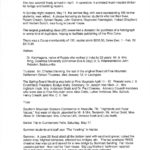