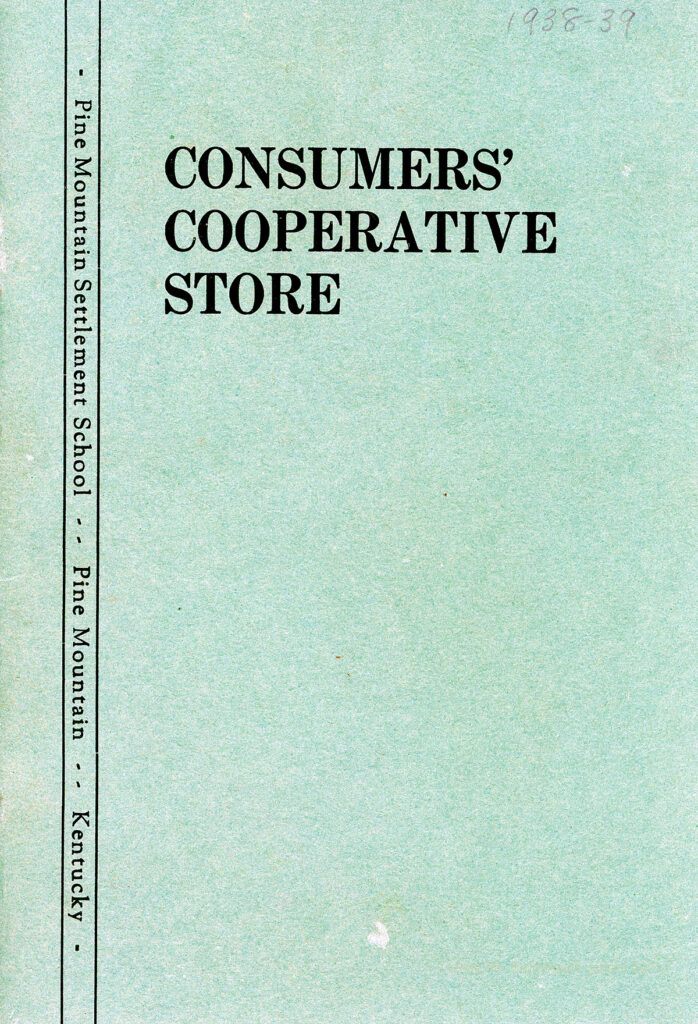 The ephemeral publications produced by Pine Mountain Settlement School are many and diverse. During the Boarding School days, many of the publications were printed in the campus print shop by students as part of their industrial training. In the early years, printing was commercial. Following the end of the Boarding School in 1949, the printing was again turned over to commercial printers.

EPHEMERAL PUBLICATIONS are one-time publications that are not necessarily associated with similar printed materials but generally stand alone. The International Council of Archives’ Dictionary of Archival Terminology, simply defines ephemera as: “Informal documents of transitory value, sometimes preserved as samples. or specimens.”

The arrangement of this series is by year and then publication resource. If the publication was published repeatedly, as in a series, it is given its own heading and is not included in the ephemeral collections.