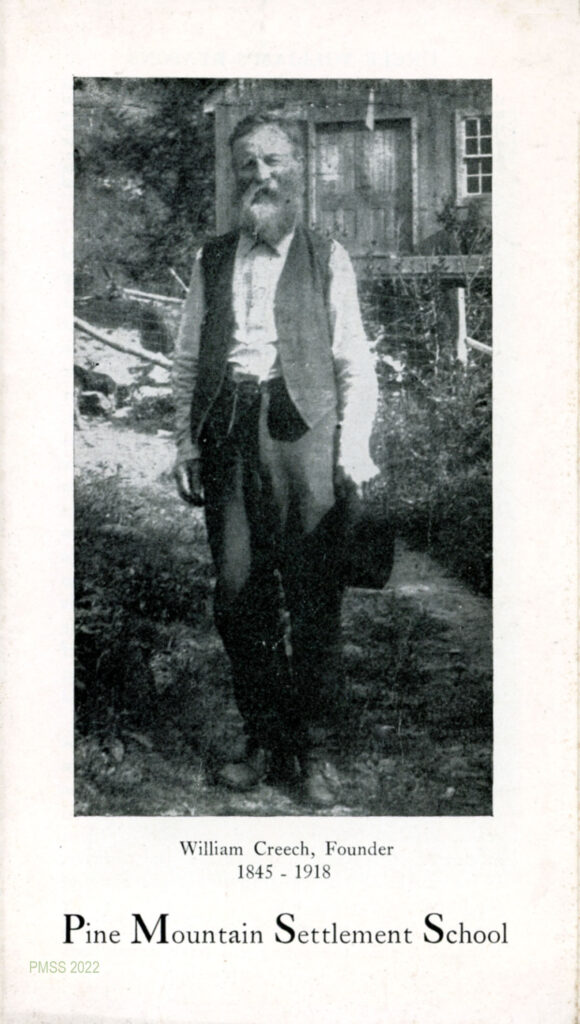 002 UNCLE WILLIAM’S REASONS
(Uncle William gave 136 acres for the establishment of the Pine Mountain Settlement School. His whole life had been lived far back in the Kentucky mountains, where he thought out, unhelped, his ideals of education. We consider these letters precious testaments; the needs of the mountains are still what they were when he wrote them, and no appeal from Pine Mountain could be more forcible than his words, which express the hopes of the old men of this country for the younger generation.)

October, 1913.
I want to tell my reasons why I want a school here at Pine Mountain. There is so many of our young folks growing up here not even taught up as to Morality. It grieved me to think that Parents would raise their children under such rulings. I see no chance to better it without we teach the young generation that they can’t never prosper while they follow the old one’s Example. I have been thinking about this some thirty years or more. Seeing the examples laid before the bright young girls of our community which is Decoyed off by bright young bucks that destroys them and robs them of their virtue and then draps them on the world. The old Devil’s a-workin’ his part of it and we have got to try to teach ’em up better. Where I was Raised this trouble wasn’t half so bad because there was schools that helped the people. Hit’s lack of knowledge of science that’s caused the trouble, and with good teaching seems like they would be greatly bettered.

There being lots of whiskey and wickedness in the Community where my Grandchildren must be Raised was a very serious thing for me to study about. My idea was that if we could get a good school here and get the children interested it would help Moralize the country. If we can bring our children to see the error of the liquor we can sqush it.

003 …taught the knowledge of reading and writing and don’t know the country they were Borned in or what State or County they was borned. We need a whole lot of teaching how to work on the farm and how to make their farms pay, also teaching them how to take care of their timber and stuff they’re wasting. In the way they farm and doing no good it is hardening them and they are turning to public works, too many of them.

I hope our good friends will come forward and help us all they can to make better people out of our wild mountain people that has been raised up here in ignorance and almost regardless of law. Their foreparents has laid the pattern for them of drinkin’s, killin’s, whorin’s and. abomination in the sight of God. (Hit’s rough to say, but it’s the truth and I think ought to be said.) I see no chance to teach the old but if the children can be teached up in a better light they can lay an example even for their parents.

I don’t look after wealth for them. I look after the prosperity of our nation. The question of this world is naught. We are born into it naked and we go out naked. The savin of the soul is what we should seek. I want all younguns taught to serve the livin God. Of course, they won’t all do that, but they can have good and evil laid before them and they can choose which they will. I have heart and cravin that our people may grow better. I have deeded my land to the Pine Mountain Settlement School to be used for school purposes as long as the Constitution of the United States stands. Hopin it may make a bright and intelligent people after I’m dead and gone.
[Signed] Wm. Creech Sr.

The school is Christian, but non-sectarian. It has only the beginnings of an endowment fund and is supported by voluntary contributions. 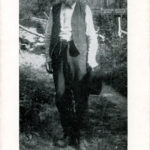 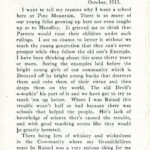 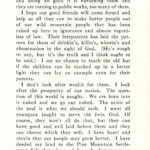 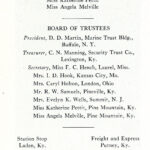 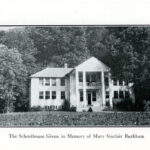 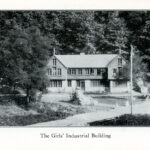 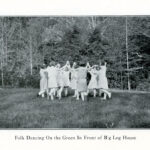 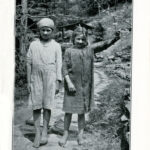 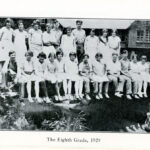 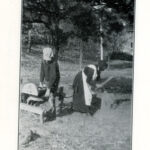 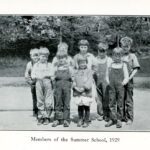 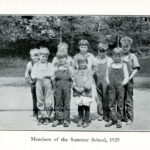 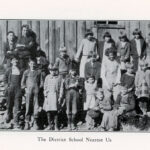 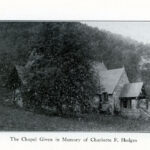 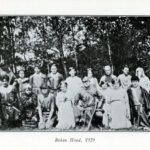 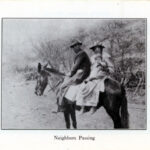 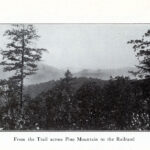 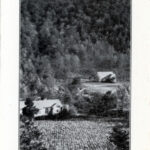 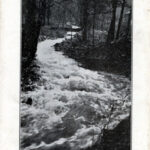 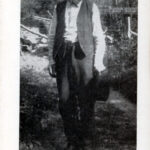