Calendars at Pine Mountain Settlement School were not published annually, yet there remains a remarkable number of calendars produced by the School and by individual workers. The following array of calendars covers a period from 1914 to the 1970s. 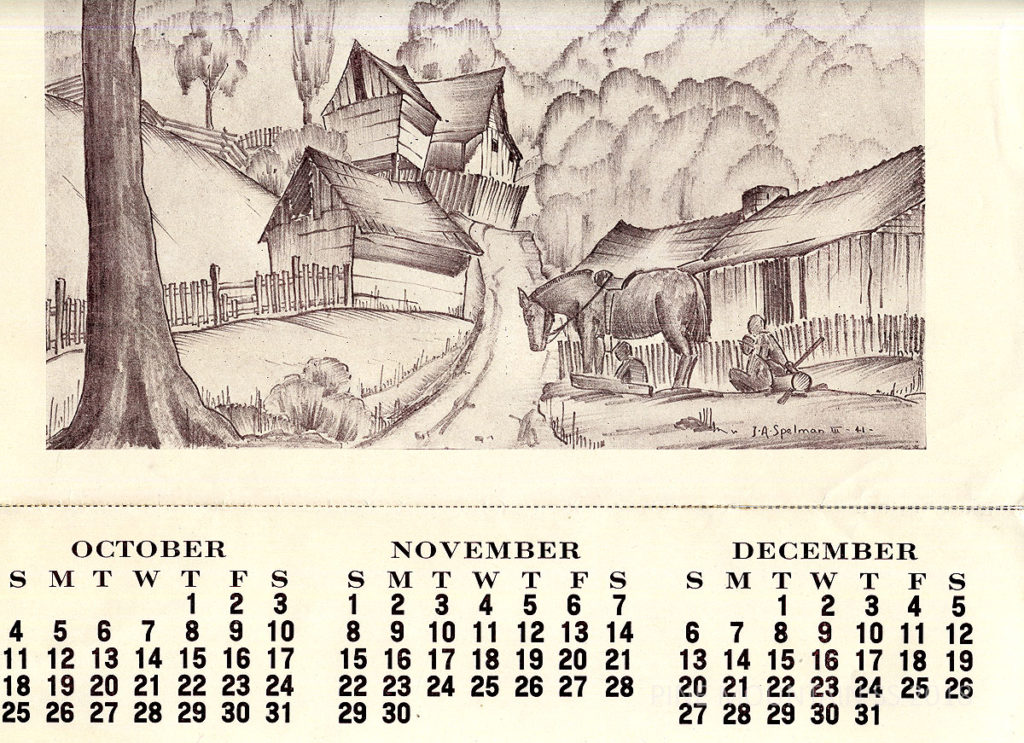 During the 1940s the publication of calendars was fairly regular. The work to produce the calendars was undertaken by students working in the print shop. It is this group of calendars that, arguably, provides the most interesting examples of this genre. These calendars were designed largely by two creative workers at the School.

The art for most of the late 1930s and 1940s calendars was created by John Spelman III who was employed during that time as the art teacher at the School. Spelman’s work reflects his deep affection for the Southern Appalachians and for the architectural forms of the mountain cabin in and around eastern Kentucky. He provided an outstanding model for the students and helped them to consider their own aesthetic responses to the region and the remarkable charm of the mountain log cabin and the basic principles of design in a two-dimensional format.

The second set of calendars during the 1940s, capturing the region in photographs, is the work of Arthur W. Dodd, principal at the School and a skilled photographer. His work is found throughout the collections of Pine Mountian Settlement School’s photographs.

Tracking time can be found as early as the Neolithic period of history. The first known calendars were based on the cycles of the moon. Later, primary Western calendars were based on the relationship of the earth to the sun. The Julian calendar, named for Julius Caesar, was initiated in 46 BC and was a shift away from the former lunar calendar. It became the standard adopted by western civilization and those under control of the Romans and persisted as the main choice of the later Christian church. The Julian calendar sought to simplify the complicated but accurate lunar calendar by adjustments using leap years. But, even that calendar did not persist.

The Julian Calendar continued to perplex the timekeepers and was replaced by the Gregorian calendar in 1582. It was intended to refine the earlier calendar by reducing the number of leap years. The change did not happen overnight. It took some 300 years to make the adjustments. While both the Julian and the Gregorian calendars based their calendars on the movement of the earth in relation to the sun, not on the cycles of the moon, it necessitated continual readjustment.

The Gregorian calendar has persisted until today. When reviewed, however, it was found that the earlier calendars based on the lunar cycle were only two seconds off rather than the less accurate sun calendar. Because it continually needed to be tweaked, the day count of the 12-month calendar was affected.

In Appalachia, the Farmer’s Almanac is often used to help farmers determine when to plant and when to harvest. “Planting by the moon” is still a common practice in many households. 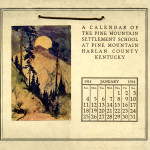 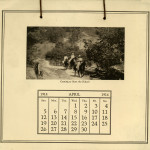 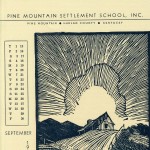 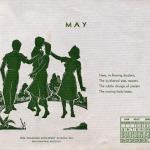 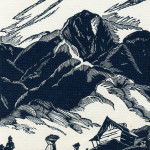 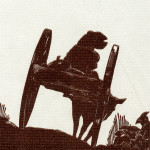 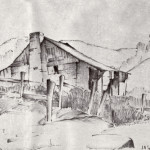 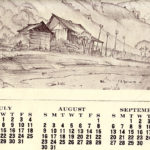 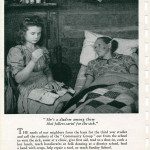 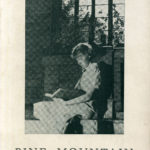 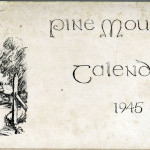 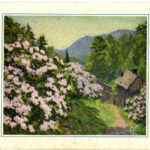 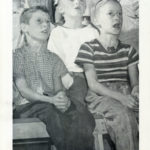 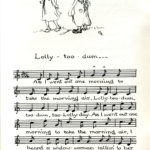 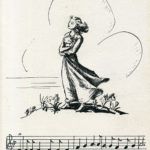 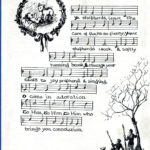 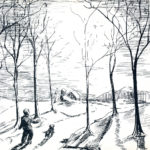 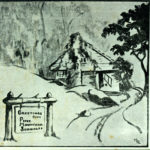 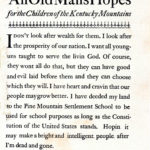 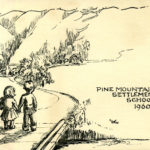 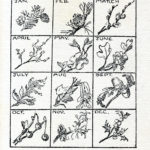 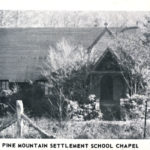 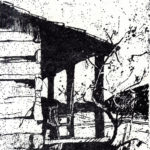 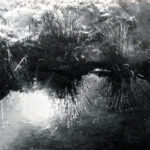 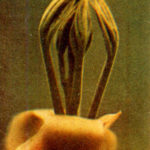