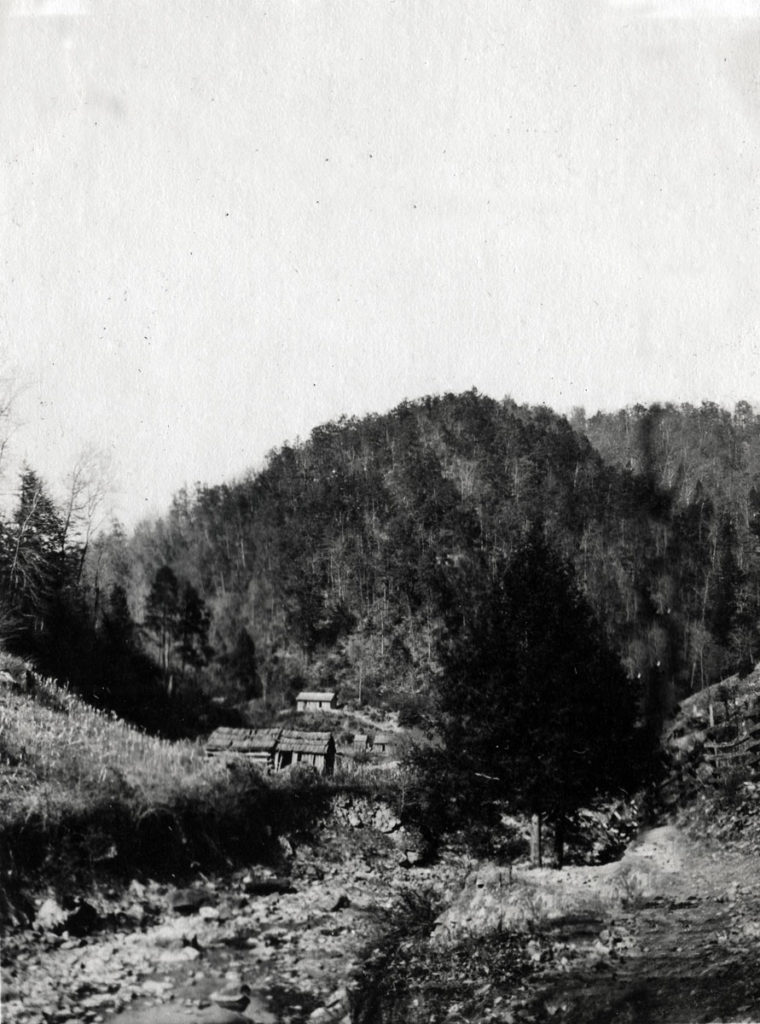 To be landless is not to lack property but to lack responsibility. Scott Russell Sanders

Land use is how we negotiate our space. Space can be used as one of the analytical tools we study in order to think historically. Yet, as Doreen Massy* has reminded us, “We cannot understand place by enclosing it in boundaries … space is a simultaneity of stories so far …” and is created by the connections of people to the land and connections between peoples and bigger geographies.

The space in which Pine Mountain was created is more than geography and has been and is continually shaped, managed, and studied through actions that take place between the people who live there and those who have vested interests in the lands of eastern Kentucky. How the people occupy the space that comprises Pine Mountain and their larger cultural geography has often determined what direction land use will take.

Land use is fluid. It is dynamic. It is a historical record of people and place and it is often contentious.  Henri Lefebvre** in his book, The Production of Space, 1974, identifies three types of space that he sees as fundamental: social, physical, and mental.  At Pine Mountain, the melding of the social, the physical, and the mental can be seen in the records of the archive held by the School.  The archival record, generally documents and photographs, records all of these aspects of space and of land use. The physical evidence of the use of space is evident throughout the Pine Mountain Settlement School record.  Because the space of Pine Mountain is well defined as space belonging to Pine Mountain, it contains their stories.  The surrounding land use, that space that surrounds the school also has a well defined character. The two have not always echoed one another. The stories of their intertwined history is contained in the many land use stories found in the Archive’s  LAND USE GUIDE ..

The LAND USE GUIDE captures in personal recollections, documents, photographs, contestations, maps and more, the many land use stories associated with the Pine Mountain Settlement School. The  GUIDE provides an introduction to the social, physical, and mental space dialogs within the school, the community, and the region.

Land use is one of the more fascinating and confounding aspects of the history of Pine Mountain Settlement School.

In the PMSS Archive Collection, PMSS land use history is recorded by the documents and images that are listed as links in the following guide: