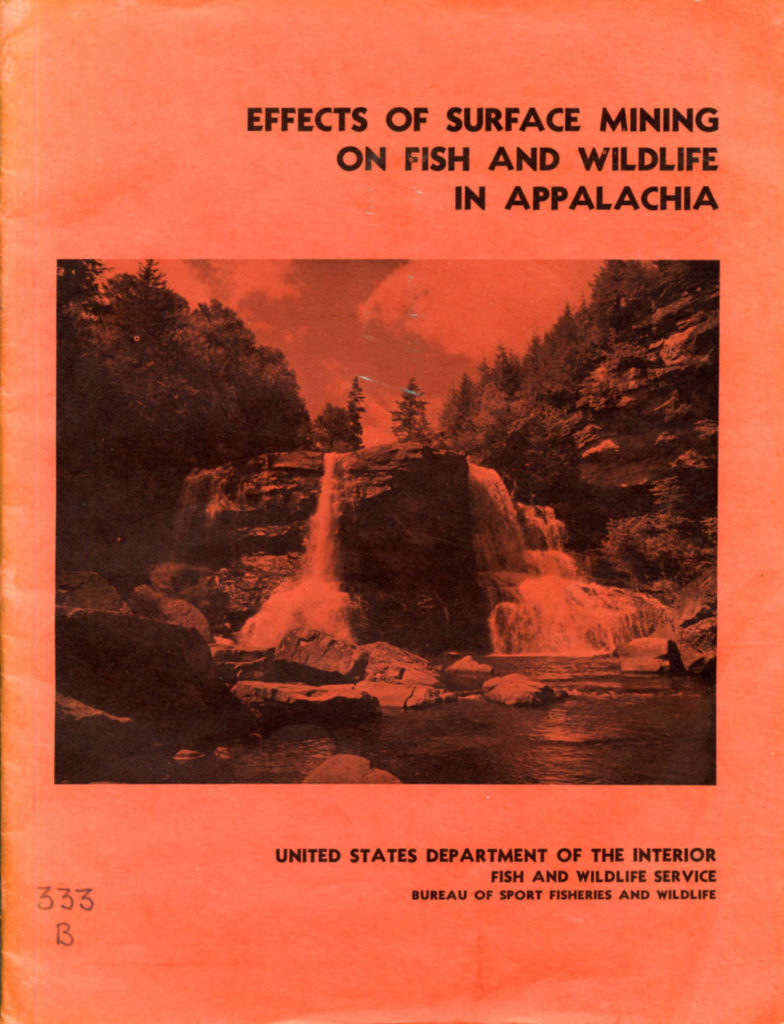 The archive at Pine Mountain contains a rich assortment of published material that is related to the School, to its evolving mission, to its institutional associations, and to its history. Some of this literature must be read as part of the value systems of its day but the eclectic publications clearly help to draw out the many contexts in the evolution of the institution. The publications and ephemeral literature found in scrapbooks and in files in the archive are gathered under PUBLICATIONS RELATED TO PMSS GUIDE.

This artificial aggregation of literature not only draws out the context of the institution’s development but also serves as a sub-text for regional studies of the Southern Appalachians.

In addition to the full-text documents, there are news articles and associated lists of materials available to scholars and those interested in discovering the interests of the settlement school staff, administration and board at specific points in time. The literature is particularly rich in information related to the rural settlement movement.

Only material published before 1924 is represented in full text, due to copyright restrictions on some later publications.

Boccardy, Joseph A. and Willard M. Spalding, Jr. Effects of Surface Mining on Fish and Wildlife in Appalachia: A Special Report of the Division of Fishery Services, Bureau of Sport Fisheries and Wildlife, US Department of the Interior, June 8, 1968.

CASTANEA: The Journal Southern Appalachian Botanical Club. Issues of journals from 1959 to 1981 donated to PMSS by Ellwood J. Carr.

‘Haint’ Tales in the Community (Anon.)

Hussey, Lillian. “Icy End of the Plank,” “Have Heart and Cravin'” and “What is Pine Mountain?”, fundraising articles written by Lillian Hussey, National Director of Beta Sigma Omicron sorority, and published in the Urn, the ΒΣΟ magazine, 1951 and 1952.

Stiles, Dorothy. “Kentucky 1915.” A personal travel narrative of a journey to Eastern Kentucky, 1915.

U.S. Dept of Interior. Effects of Surface Mining on Fish and Wildlife in Appalachia, 1968

Wilson, Leonard S. “Settlement Forms in the Northwest Cumberland Plateau of Kentucky,” Proceedings of the Minnesota Academy of Sciences, Vol. 6, 1938. [Reprint, permission of the author.]

SCRAPBOOKS BEFORE 1929 Guide
(Newspapers, newsletters, periodicals, narratives, etc., from scrapbooks are listed below. Selected titles are linked to pages with images and/or transcriptions of the full text.)

“A Mountain Farm Girl” (1922)
“School for Mountain Folk in Alabama” (1923)
“Asheville Home School.” Asheville Normal (1923)
Hudson, Irene. “School Ma’am of Sandy Ridge” & Response by Evelyn K. Wells (1920-21)
“Danish Educators Take Part in Dedication of Folk School in W.N.C.” (19 ??)
Kentucky Federation of Women’s Clubs newsletter (1925)
“Doings on Troublesome” by Ethel de Long (1912)
“The English of the Mountaineer” by Henderson Daingerfield Norman (1923)
“Folk Schools [Brasstown] in the Southern Mountains” by Clark (192?)
“A Forgotten People: The Pennsylvania Mountaineer” by Shoemaker (n.d.)
Frost, William. “Our Contemporary Ancestors in the Southern Mountains” by William Frost (1890)
Frost, William. “Educational Rally at Big Stone Gap” ‘Ladder of Success’ speech by William Frost
Frost, William. “Southern Mountaineer: Our Kindred of the Boone and Lincoln Type” by William Frost (1900)
Frost, William. “In the Southern Mountains” by William Frost (1898)
“A Glimpse of the Kentucky Mountains,” about Pine Mountain (1921)
“Highways and Schools Sounding the Death Knell of Mountain Dialect” (n.d.)
McKaye, Percy. “Kentucky Hits Us in Four Places at Once” by Percy McKaye (1924)
“Mountain Music” by Winifried Kirkland (1929)
de Long, Ethel. “Mr. Campbell Once Said … ,” review of The Southern Highlander by Ethel de Long (1911)
Burton, James D. “Pathfinders of the Cumberlands” (1923)
“Indignant Over the Perry County Pardons” (1910) Newspaper article
“On the Banks of the Red Bird” (n.d.)
“Are You Too Old to Learn” [Moonlight Schools] (1920)
Bradley, William Aspenwall. “The Women On Troublesome” 1898