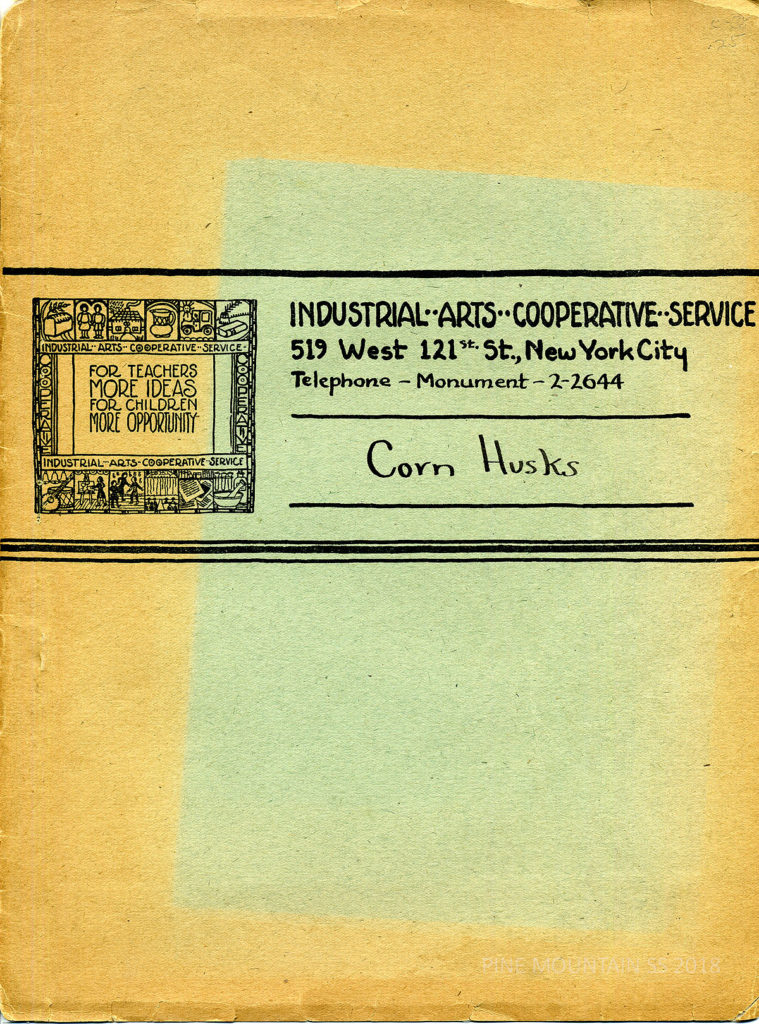 This small publication about corn husk crafts was of much interest in the first years of the twentieth-century and much earlier.  Corn husks, like many agricultural products were fully utilized and  recycled for many uses.  The costs of material was low and the products were certainly biodegradable.

The Industrial Arts Cooperative Service at 519 West 121st St., New York City produced a series of “How-To” guides for teachers and children that suggested ways to use corn husks and other natural products.  This guide, “Corn Husks” was one which was created

This guide, located in the archive at Pine Mountain School, joins other craft instruction booklets that were consulted in the creation of crafts at the School during the boarding school years.  Unlike many other “How-To” books, this small book and other books and pamphlets produced by the Industrial Arts Cooperative Service also focused on craft as a means of acquainting children with other races and cultures. As they explain it in their sales pamphlet

These studies and materials are planned for the teacher’s use under two
types of organization:

The Native peoples of the Western Hemisphere not only developed and utilized the indigenous maize or Indian corn for food , but every part of the plant was utilized. The following directions give some possibilities for the use of corn husks not only in Indian ways, but in ways that the later Whites and Blacks have used them.

Davis then continues with her instruction of harvesting and curing the husks, general directions for working with the husks and then she provides specific instruction for making items such as the following 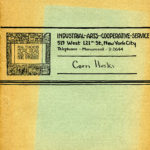 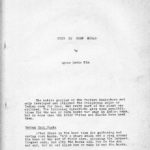 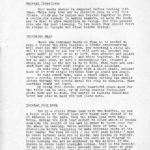 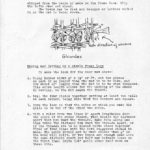 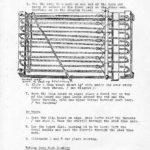 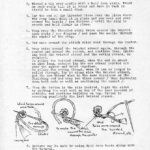 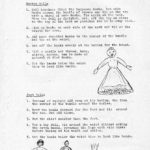 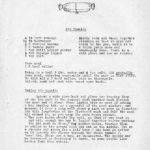 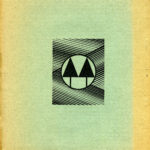