The following Hemlock Woolly Adelgid Survey of the forest surrounding the Pine Mountain Settlement School was conducted in 2000. An effort was made to receive grant funding to support a Wolly Adelgid intervention program on the School’s property using the survey information. The survey and supplemental documents provide a rich overview of the density and condition of the hemlock forest surrounding the School at the turn of the 21st century. At that time the forest was one of the largest and healthiest stands of hemlock within the State and contained some of the largest of the Northern Hemlock (tsuga canadensis) in Kentucky making it an excellent survey subject.

Return to: LAND USE GUIDE 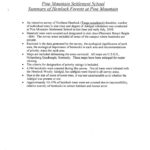 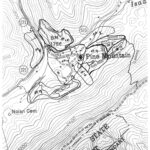 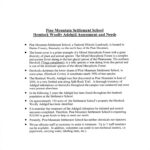 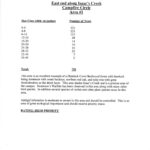 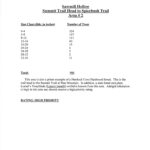 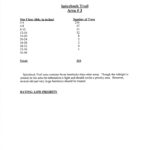 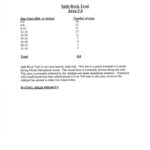 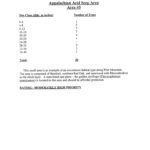 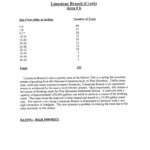 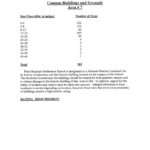 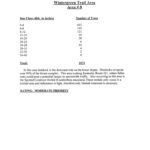 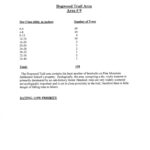 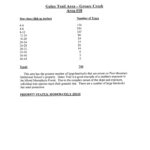 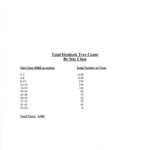 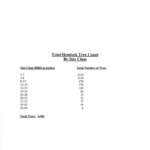 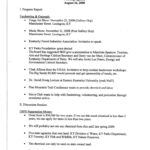 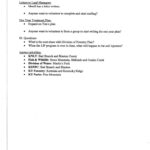 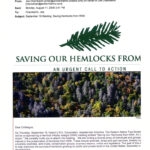 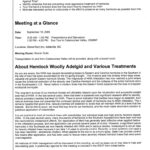 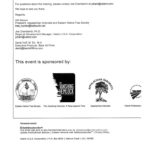