VALENTINES FROM THE PAST

In various ways, the PMSS staff, students and community of the past have sent us valentines. Through letters, narratives, publications, photographs reports, they told us who they were and how they lived and worked. And throughout the 100-plus years of the Pine Mountain Settlement School’s existence, forward-thinking people saved these treasures so that succeeding generations may gain a deeper understanding of days gone by.

To celebrate Valentine’s Day, here are a few valentines from the past … about valentines:

Dr. Ira Stapleton and Rev. Robert Stapleton worked at the Line Fork Medical Settlement from 1926 through 1937. Dr. Stapleton sent reports back to their employer, Katherine Pettit, and the PMSS Board of Trustees on a quarterly and monthly basis. The reports detailed much about dealing with the many health issues they encountered but they also recorded their daily interactions with members of the local community. In a 1928 report, Dr. Ira Stapleton wrote:

I made some Valentine sugar-cookies and they were so good Grandpap and Bennet “‘lowed they must have come from the store.” I felt quite complimented as I do not make cookies very often….Finding two heart-shaped cookie cutters among the kitchen furnishings I was tempted to make some for the school children at Bear Branch and there was enough for the birthday-man also. The smaller was placed on top of the larger one and when baked stood out in a pretty relief.

THE PINE CONE was a literary publication written and published by PMSS students during the Boarding School years and intermittently printed in later years. The Pine Cone was also printed as a general newsletter with the first publication produced in 1929. Here is one of the articles appearing on page 3 in the March 1933 issue.

VALENTINE PARTY
Great was our delight when we each received an invitation to go the Valentine Party in costume Saturday night, Feb. 18. We went and had a good time playing games. Refreshments were served and prizes were given for the funniest, best costumed, prettiest and those who came the nearest pinning on the tail of a donkey in the right place. There was a good place for fishing so we fished for our fortunes. My! I hope some of them don’t come true.

In Alice Cobb’s letter to Cold, who was replacing Miss Cobb as a Sunday School teacher, she describes the part of the Sunday School schedule during which the children do “handwork.”

There are plenty of scissors, crayons, and pencils in the Sunday School shelf, a few Sunday School papers, lots of blank paper, and some valentine, birthday, and Easter cards. I use the Christmas cards every week. They simply love them, and look forward to a card with the paper. To show how much they treasure even the most worthless thing — I gave one of the little boys a handful of scraps from the drawer to put in the stove, and he asked if he might have them to take home!

First-hand accounts, written by students and presented at the Community Group Assembly, describe their part in the work of the Community Group and the Co-op program at Pine Mountain that took the students out into the community to work with families. Here is an excerpt from a report presented by Flora Mae Ford:

School is no more than well started when along comes the succession of holidays — Columbus Day, Hallowe’en, Thanksgiving, Christmas, Valentine Day, and Lincoln’s and Washington’s birthdays, Easter — and the teachers are anxious to have room decorations made, the children want to make mementos of those days to take home, too. … Of course there is no greater joy for us than when we prepare a Christmas treat for each child and deliver it on the last visit before the vacation — unless it’s when the valentine box is opened and we find lots of valentines (the kinds we have taught them to make) addressed to us.

In the mood to read love letters? The letters of Margaret Kraatz Wright, an eager PMSS teacher during the early 1930s, tell that kind of story. Romancing her future husband through correspondence, Margaret takes a journey that is humorous, touching, incomprehensible, and often maddening, but a journey that eventually won her a lifetime partner.

One of the larger collections of personal letters in the Pine Mountain staff holdings is digitized at MARGARET KRAATZ WRIGHT CORRESPONDENCE 1930-1932, providing images of the letters and accompanying summaries. If the reader follows the summaries or is patient with the idiosyncrasies of her handwriting in the images, the stories will charm and engage. 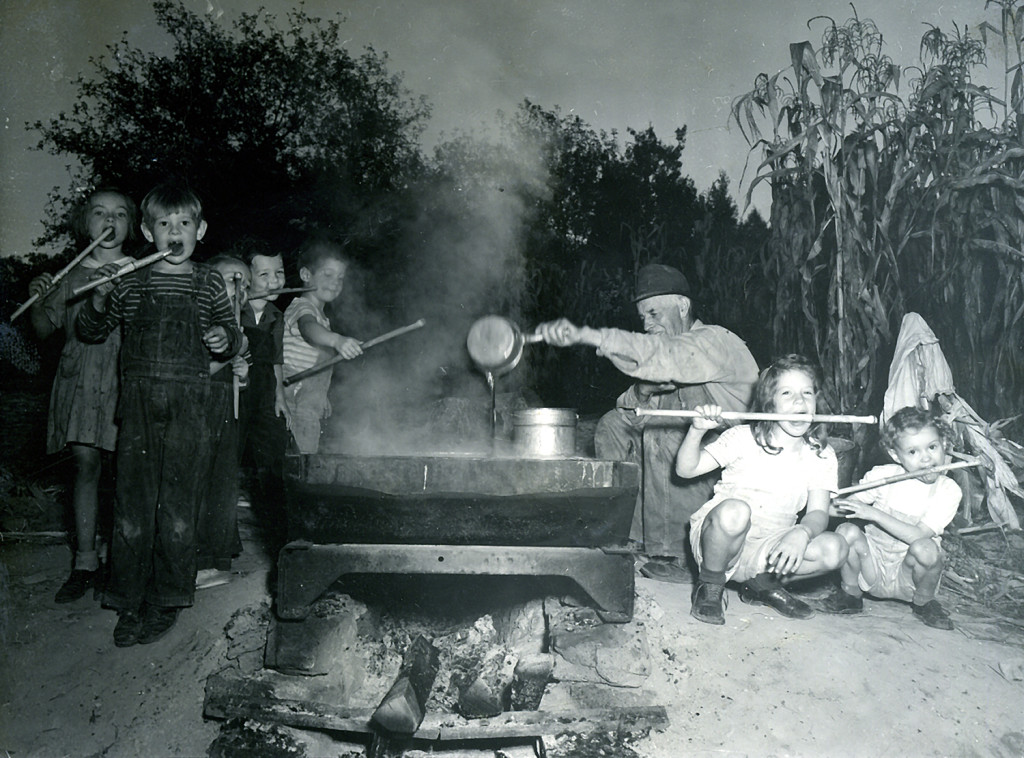 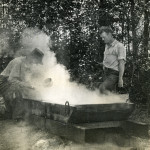 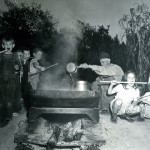 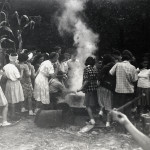 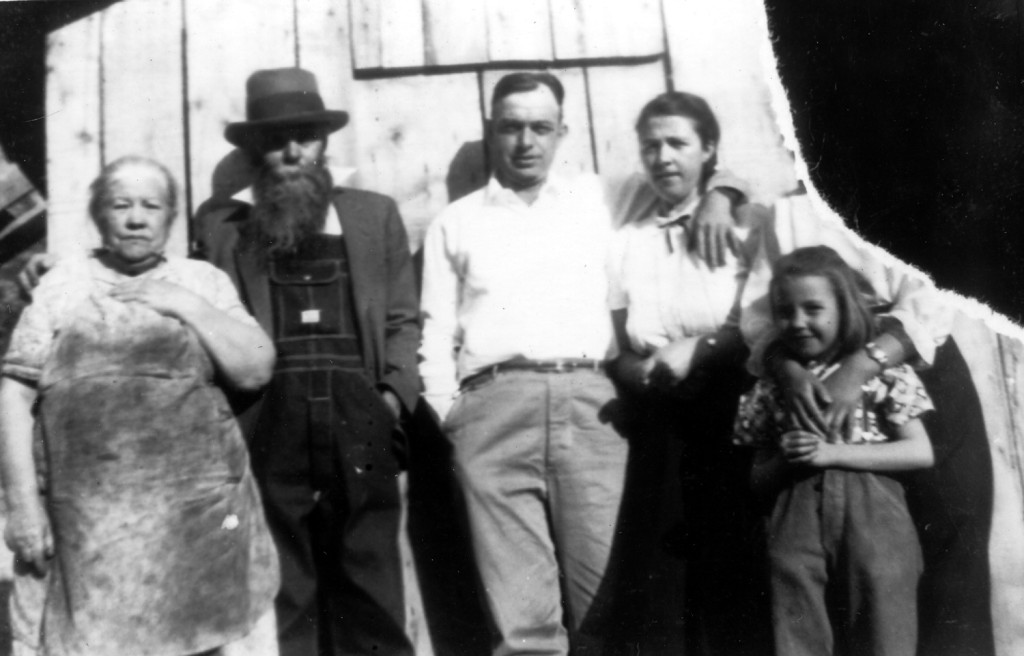