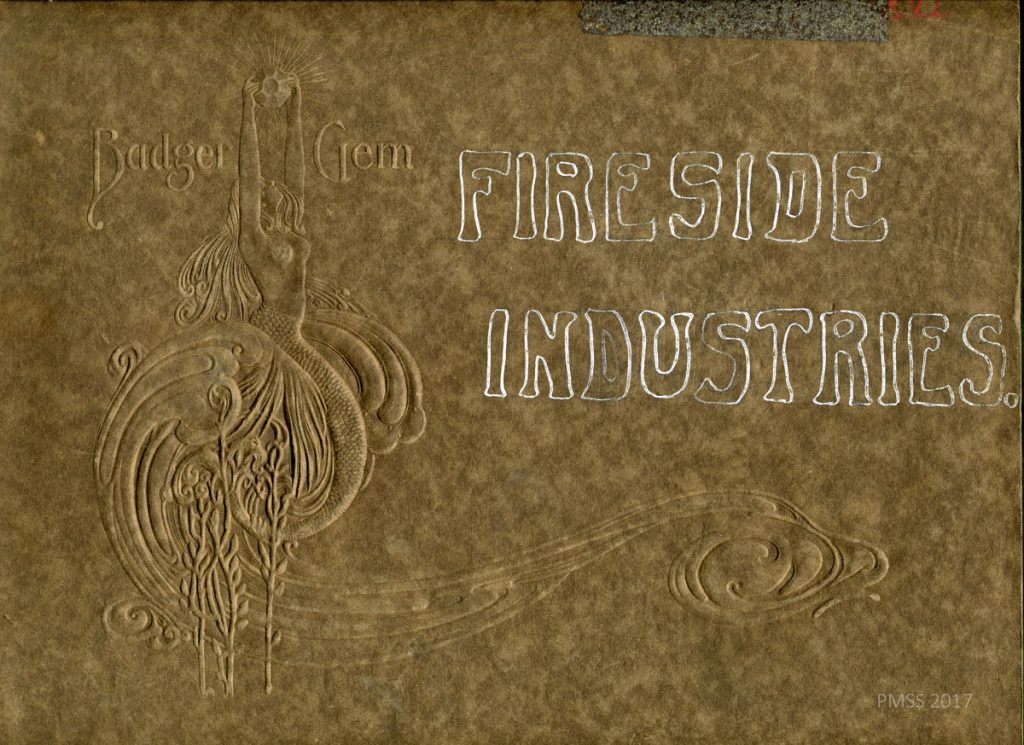 The Women On Troublesome by William T. Bradley (1898)

School for Mountain Folk in Alabama (1923)

The English of the Mountaineer by Henderson Daingerfield Norman (1923)

Folk Schools [Brasstown] in the Southern Mountains by Clark (192?)

Our Contemporary Ancestors in the Southern Mountains by William Frost (1890)

Southern Mountaineer: Our Kindred of the Boone and Lincoln Type by William Frost (1900)

In the Southern Mountains by William Frost (1898)

A Glimpse of the Kentucky Mountains about Pine Mountain (1921)

Mr. Campbell Once Said … , review of The Southern Highlander by Ethel de Long (1911)

Pathfinders of the Cumberlands by James D. Burton (1923)

Indignant Over the Perry County Pardons (1910)

Cumberland Gap Past and Present

Old Wilderness Road One [of the] Best Early Highways (1923)

Mountaineers of the Appalachian Mountains (1923)

Winton and Its Treasures by Johanna Peter. Merediths – Breckenridge. Relatives of Katherine Pettit.

Cumberland Gap and Vicinity Fall and Early Winter of 1861 Part II, Pages 17-17a. Incidents Recounted By Rev. S. Owsley and Others.

Past History: Three States Newspaper. How Those Historic Reprints, etc., Were Started in 1922

Hazard, Heart of the Coal Fields 1919 by Samuel Morse Chenault

“The First American Battle in World War”
“Sketch by Rev. Ira Combs of Jeff”
“Morgan’s Men – Reminiscences of Enoch ‘Chunk’ Craft”
“The Hazard High”
“Bethel of Boone’s Trace “ [continued from last issue]
“Civil War Times in and Around Whitesburg”
“Prof. Clarke Remembers”
“Hazard’s Pioneer History” by W.J. Combs
“What Physical Training Can Do For Us” by G.H. Marshall
“How Dr. Hurst Climbed the Ladder”
“Hindman Seniors”
“Articles to Appear in Our Next Issue”
“Yellow Creek” Anderson Combs Gives Its History
“Luck”
“The Telegraph and the White House”

GUIDE TO PUBLICATIONS RELATED TO PMSS

GUIDE TO SCRAPBOOKS BEFORE 1929