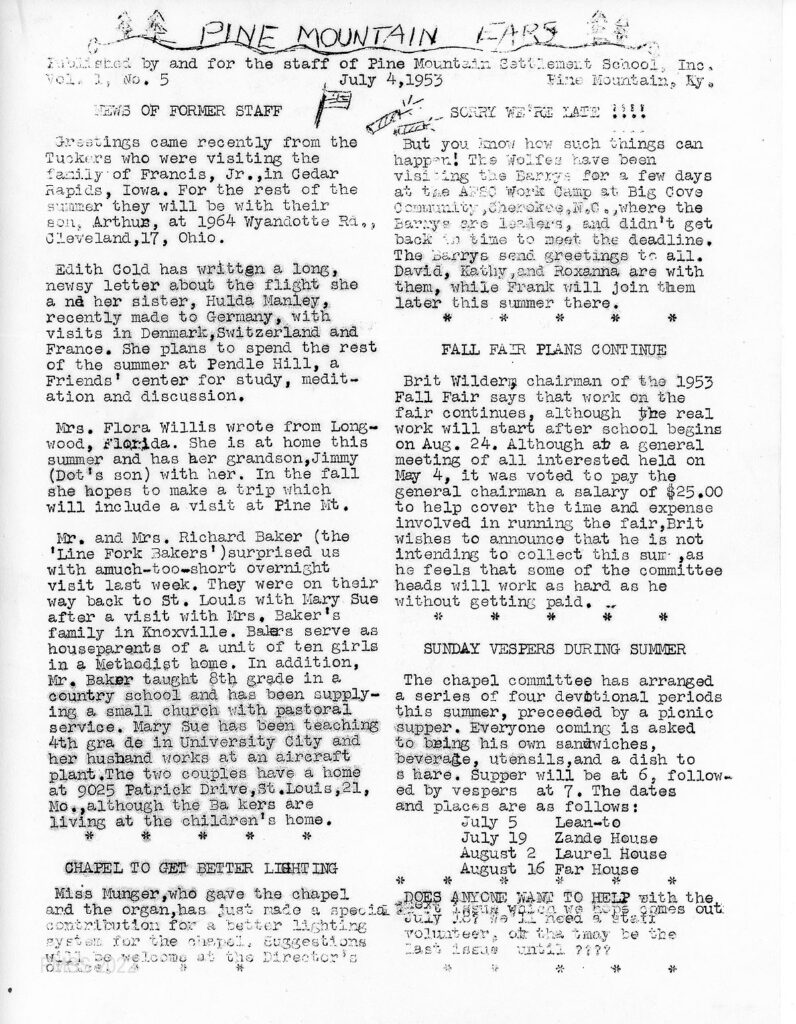 The Pine Mountain Settlement School informal staff newsletter, Pine Mountain Ears, was produced from 1949 until 1956 during the Community School years. It was edited by Dorothy Nace, a School staff member from 1949 until December 1952. Ellen [Gundersen] Wolfe served for several months as the Editor from May 8, 1953, until July 18, 1953.

WELCOME: As readers of the first issue of this news sheet which, we hope, will be published every other Friday. There will be news of the campus to help us all get better acquainted with each other…. News items will be appreciated by Ellen Wolfe, Far House….

001 Vol. 1, No. 5. NEWS OF FORMER STAFF: The Tuckers; Edith Cold’s visit to Germany; Mrs. Flora Willis; Mr. and Mrs. Baker (the “Line Fork Bakers”) visit;.
CHAPEL TO GET BETTER LIGHTING: Miss Munger, donor of the Chapel and organ, “just made a special contribution for a better lighting system for the Chapel.”
SORRY WE’RE LATE !!!! The Wolfes, who visited the [Peter] Barrys in NC, returned to PMSS late, missing the deadline.
FALL FAIR PLANS CONTINUE: Brit Wilder, 1953 Fall Fair chairman, will not accept a $25 salary, as “he feels that some of the committee heads will work as hard as he without getting paid.”
SUNDAY VESPERS DURING SUMMER: Plans by the Chapel committee, including a picnic supper and vespers; list of dates and locations. 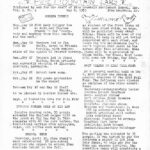 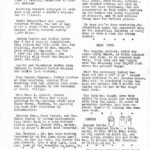 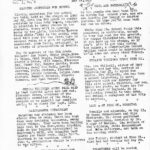 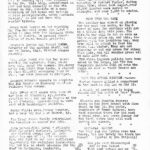 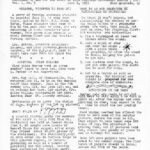 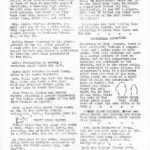 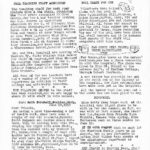 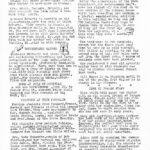 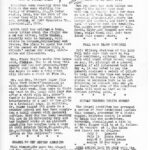 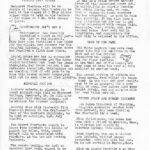 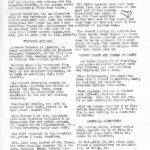