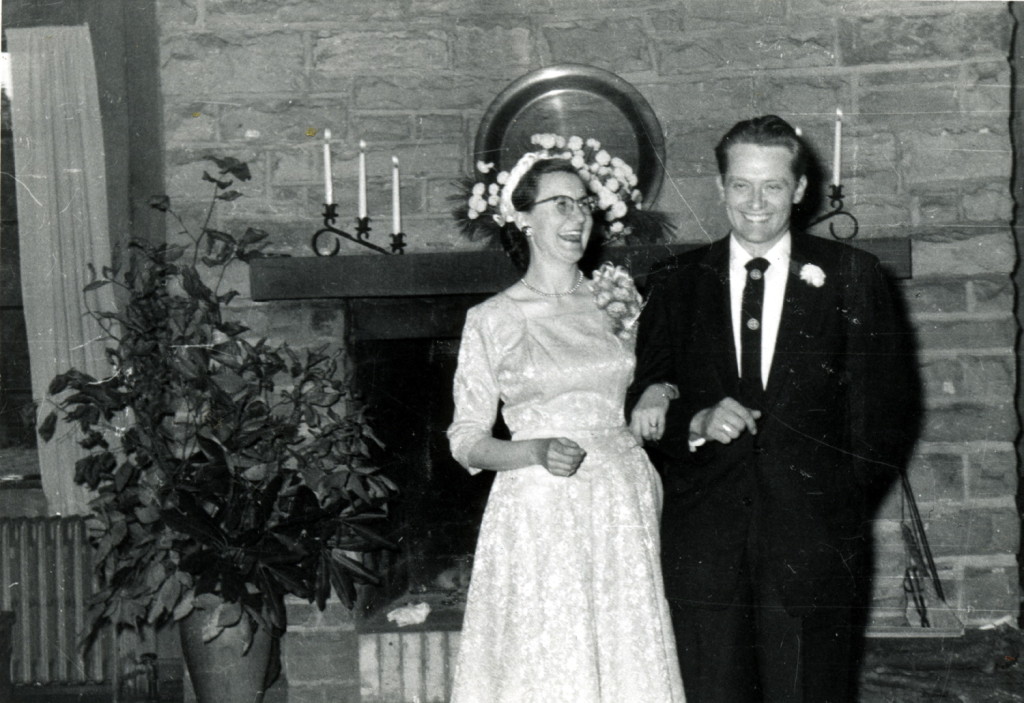 When the young Robert Starbuck arrived at Pine Mountain Settlement School (PMSS) in 1950 to work in maintenance, he became acquainted with two sisters already employed by the School, one of which would have a transformative impact on his life.

Even before Robert Starbuck met the sisters, the isolated School, surrounded by mountainous terrain and serving people in great need of health and education services, must have been a change for him. As the son of a doctor of veterinary medicine, Robert came from a Quaker upbringing in the village of Port William, Ohio,

The sisters, Margaret Nace and Dorothy Nace, were been working in the PMSS Office for six years before Robert Starbuck arrived and both eventually met their future husbands at the School. In Margaret’s case, her chosen life partner was Robert Starbuck.

After their marriage on the School’s campus, the Starbuck couple moved into the Infirmary building, also known as Hill House. In July 1953 they left the school to relocate in Salem, Ohio. According to a January 1948 letter to Margaret from Edith Cold, a PMSS teacher during Dorothy’s years at the School, the Starbucks were by then living at Earlham, possibly Earlham College in Richmond, Indiana.