The 1971 PMSS Calendar from Pine Mountain Settlement School (PMSS) is a rich and beautifully drawn close-view of Aunt Sal’s Cabin, a landmark at the settlement school. 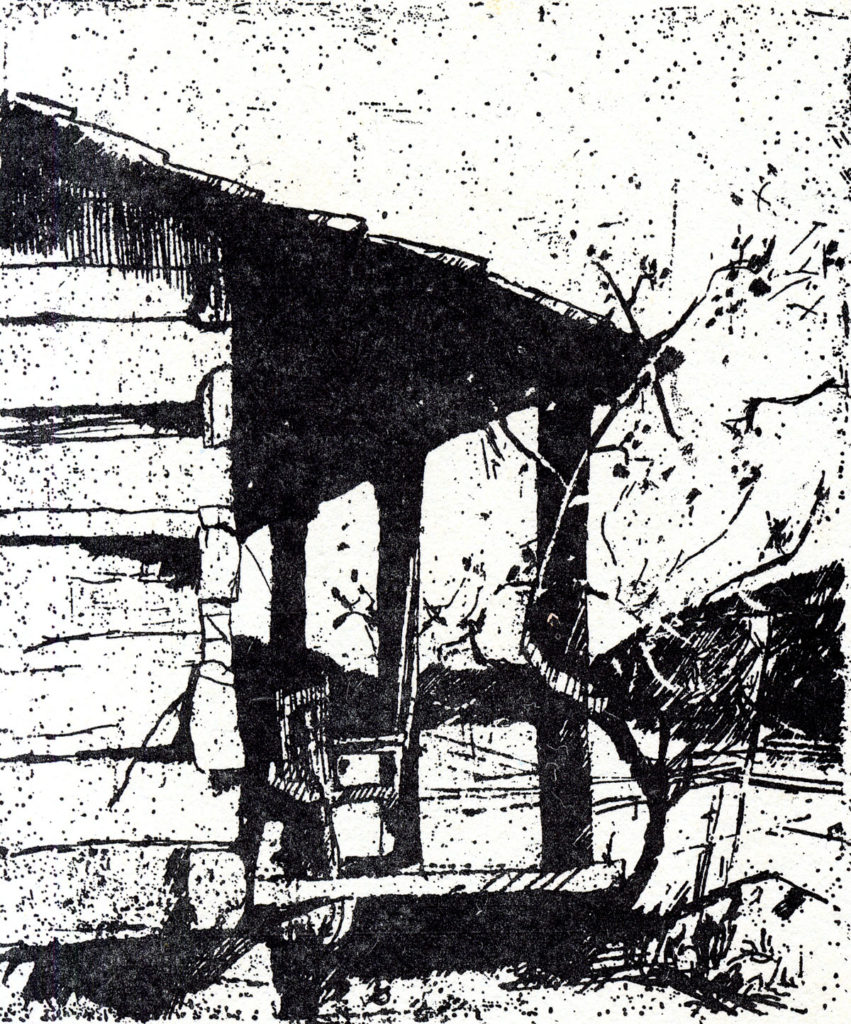 The cabin, also known as the Creech Cabin was the first home of William and Sally Creech and was moved to the campus in the early years of the School. Today, it is used as a demonstration home for the “Early Settlers” module of the Environmental Education program at the settlement school.

The sketch is the work of Douglas Kinsey an artist best-known for his social justice art. As a former instructor at Berea College, Douglas came to know Pine Mountain through the close connection that Pine Mountain forged with the college. Kinsey is now Professor Emeritus at Notre Dame University and is represented by the Judy Ferrara Gallery in Three Oaks, MI. 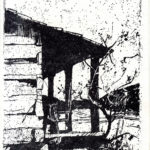 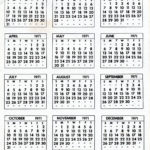 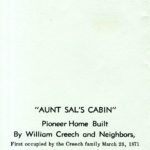 BACK TO: GUIDE TO PMSS CALENDARS