Joe Glen Bramlett applied to attend Pine Mountain School as a student on May 7, 1946. He indicated in his application that he was the son of a coal miner, Elmer Bramlett, who lived at Three Point in Harlan County. At that time, Elmer and his wife Alma McVey Bramlett had six children ranging in age from 14 (Joe Glen) to the youngest, Janice Fay, 3 years of age.  Joe noted that he wanted to attend Pine Mountain and then go on to college where he hoped to become either a clerk or an engineer. 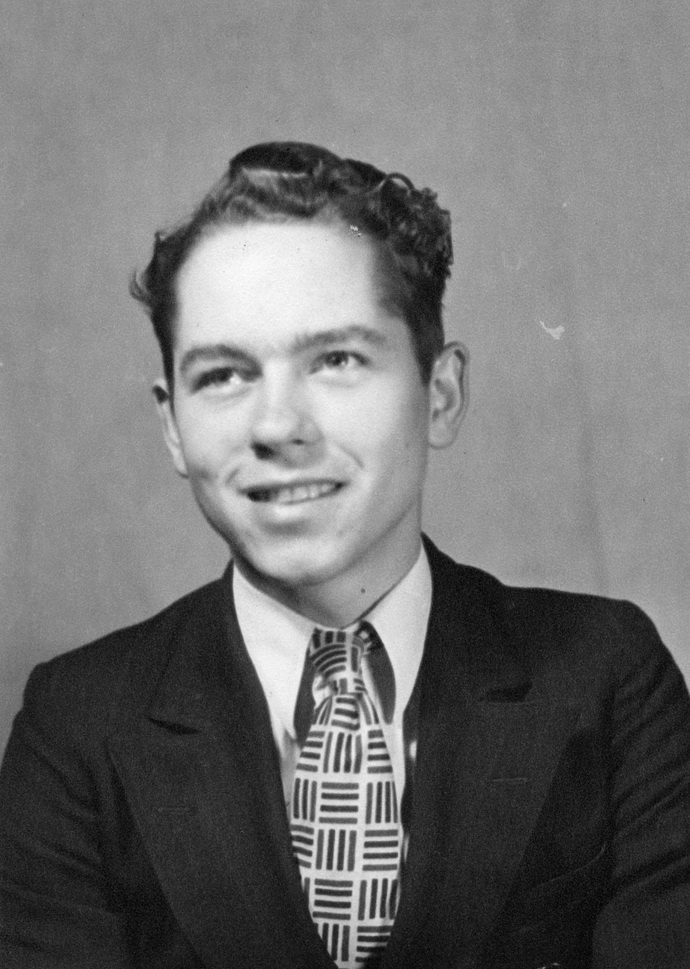 While Joe’s family lived in the Three Points coal camp, his father reports that the family owned one cow and 23 chickens. The new applicants to Pine Mountain were often asked to give directions to their home so the School counselor could make a home visit for a personal interview before accepting the new student. Usually, the directions were one or two lines on the application. Joe, however, wrote a full page on the back of his application as follows:

On entering Three Point Camp. you will pass a few houses then you’ll see a white church house on your left. On your right a school house if you will Stop at the Church house you can see my house, the last one on a small hill side on your left. You can either bring your car or walk from the church come across the rail road track there’s a trail leads up the Bank — or you can go the road. You can’t miss my house.–in my yard . it has a few trees’e rose Bushes’ around the fince. Also my house sit just a bove 2 large tree’s.

You also find sign Boards on the road pointing the way when you leave the main Highway cross a Bridge, come thro a underpass — on your wright, the only one after leaving Cawood. From the under pass I guess it 1 mile to the church house. This the Best I can do.

By December 1946 Joe was accepted and his first report was sent home. One self-report from Joe and another from the School indicate that he made rapid progress. His gregarious and rapid acclimation to Pine Mountain soon convinced many at the School that the right decision had been made for all. The Principal in 1947, Arthur Dodd, reported on comments made by his instructors which included the fact that he ranked high in all of his classes, “…especially Math and English.” His housemother reported that “Joe is a splendid boy.” By May 1949 Joe was a junior and was compelled to apply to Berea Foundation School, as the high school at Pine Mountain had offered its last class. The boarding school program was ending and the Community School had begun. He stayed one semester at Berea and then returned to Three Points to finish his last semester at Hall High School in Grays Knob in June of 1950. 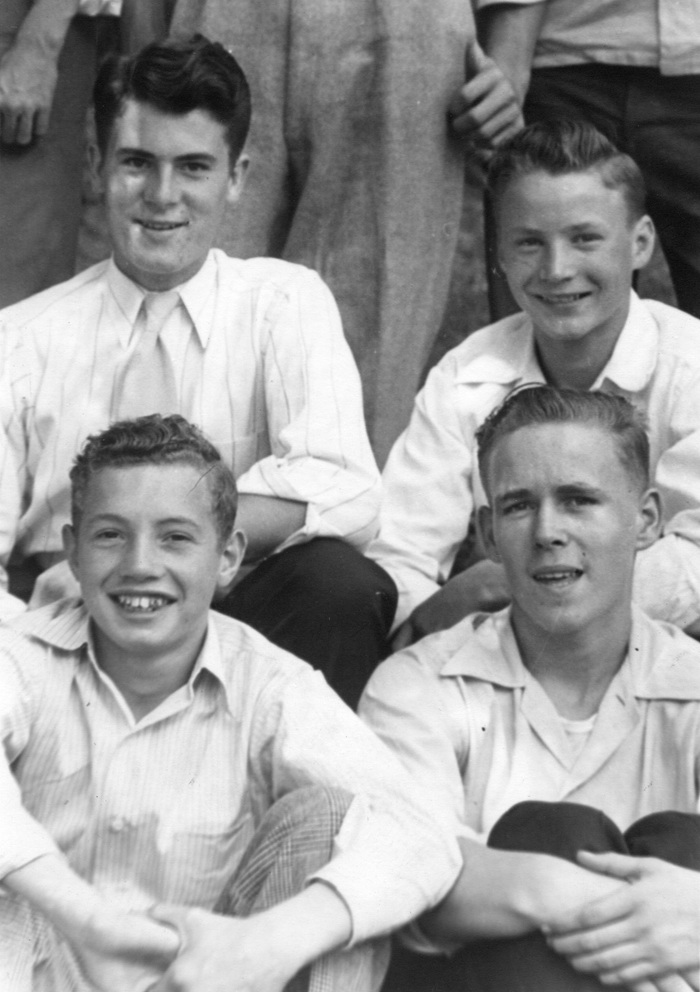 Following his graduation, Joe continued his correspondence with Pine Mountain’s new principal, Burton Rogers, and made frequent trips to visit the School and with staff who had worked with him.

Particularly enchanted with photography, Joe left two photograph albums with Pine Mountain. Many of the images are duplicates of well-known photographs of the School taken by Arthur Dodd, who was particularly supportive of Joe throughout his school years at Pine Mountain.