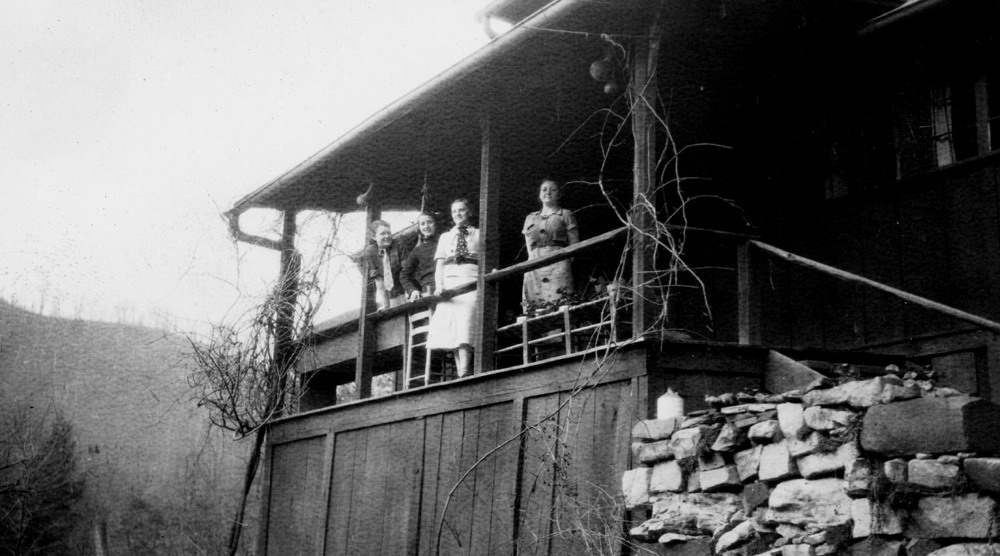 Evelyn K. Wells Record of the activities of Country Cottage in the Industrial Education programs at Pine Mountain Settlement School from 1913-1928.

This house was built with funds given the School in 1921, by the New York Auxiliary of the Southern Industrial Educational Association as a testimonial to their president, Mrs. Algernon S. Sullivan. For some years previous, however, there had been a “Model Home Fund,” made up of small gifts from interested people, for Pine Mountain, like many other mountain schools, had felt the need of driving home to the girls, who married so young, the lessons most necessary in starting to keep house in the mountains. Our Country Cottage aimed to show them what was good about their own methods, and to introduce to them others that they badly needed to learn. Some ideas with which we started had to be abandoned, such as well with water running by gravity to the kitchen sink, because we could not strike water; and the sink itself, which originally was made of wood painted with several coats of paint was replaced by an enamel sink.

No attempt is here made to estimate what this building has meant to the groups of girls who three at a time have spent six weeks in the Country Cottage cooking, living on a carefully worked out budget, caring for the cow and selling its milk, and entertaining, under the guidance of the housemother. The garden was also important, and a summer worker has usually  (and with varying degrees of success) canned its produce for the family’s winter consumption.

Two lots of lumber measured according to the Country Cottage plan have been sold in the neighborhood and many people have copied its ways such as terrace gardening. We regret that as a neighborhood house it has not become the center that was one of its ideals at the first. 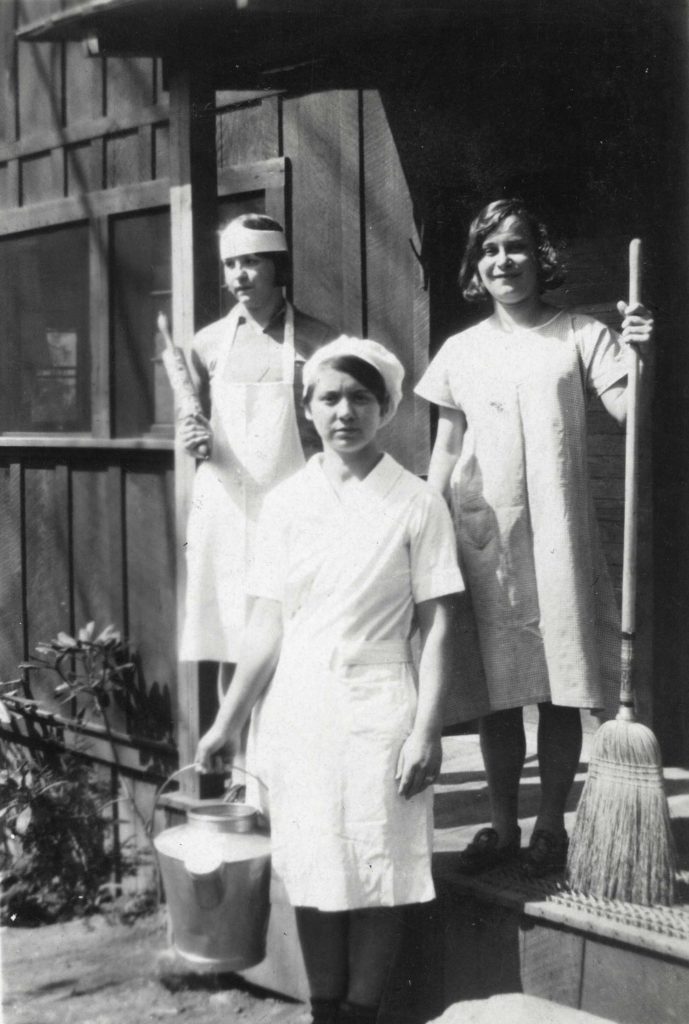