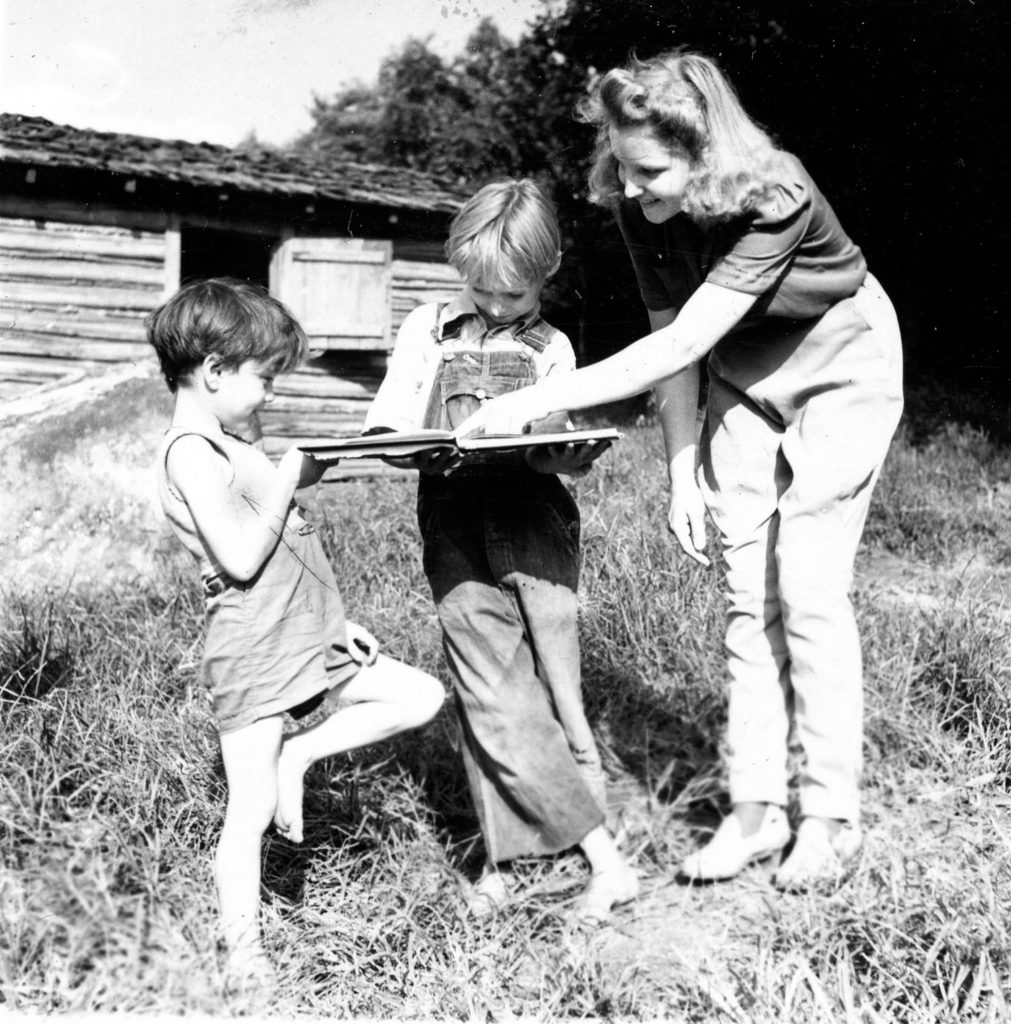 The experiences of Ruth Shuler Dieter in her early years not only taught her to deal with adversity and to appreciate the good things life had to offer but also made her keenly aware of the needs of others. Born 1921, she was old enough to remember the hardships of the Great Depression. It was then, in the 1930s, that her father deserted the family and she was placed in the Grace Nettleton Home in Harrogate, Tennessee, an orphanage for homeless mountain girls. Fortunately, she had an aunt who, recognizing her abilities, provided the funding that Ruth needed to attend Pine Mountain Settlement School (PMSS) in Pine Mountain, Kentucky, a boarding school that offered more progressive educational programming.

The Pine Mountain Settlement School, which she attended from 1937 to 1940, became in Shuler’s words, “her real home.” An article in the Abilene Public Library series, “Abilene Heroes,” noted that “There she learned much about giving of herself, about leadership, about hard work, and about human nature….” Each PMSS student was expected to work, such as cleaning the director’s house, as well as attending classes. She first learned accounting at the school, a skill that she used throughout her career.

While a 16-year-old student at PMSS, Ruth worked three days a week as a “pack horse librarian.” The Pack Horse Library Project was a Works Project Administration (WPA) program established by U.S. President Franklin D. Roosevelt in 1935 to provide reading material for underprivileged Appalachian children. As a librarian, Ruth would ride a horse to houses scattered about the rocky, mountainous territory of eastern Kentucky, distributing books that were provided by the state library in Harlan, KY. She would often stay awhile at the homes to read to the children and help and encourage them learn to read. 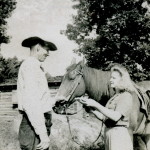 Ruth Shuler, PMSS student, bookkeeper, teacher, 1937-44. With man standing next to horse used for the traveling library delivery in the community. [X_100_workers_2562_mod.jpg] 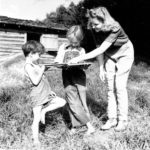 In her second year at Pine Mountain, Ruth joined a cooperative store program, in which students experienced hands-on training in investing, purchasing, selling, accounting and profits, as well as the nutritional value of foods that were sold in the store. 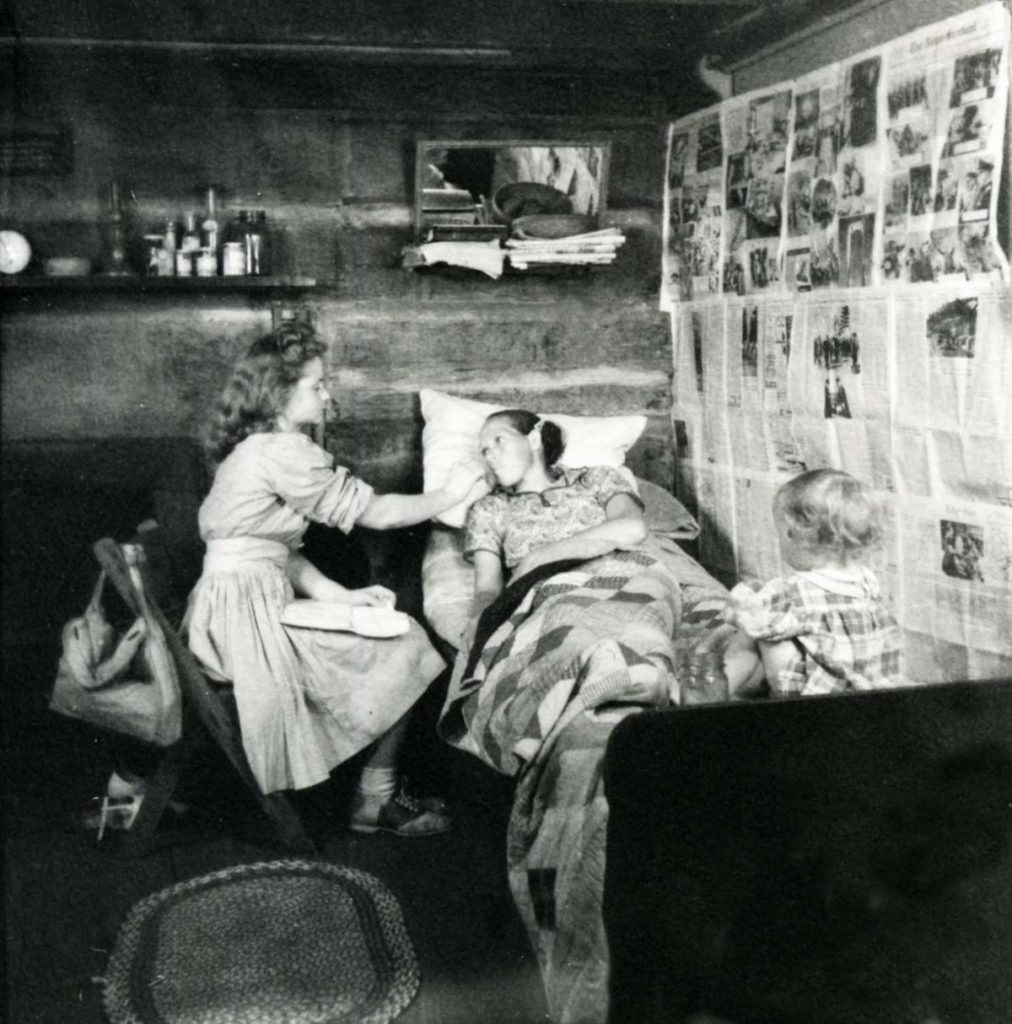 Ruth’s third year involved accompanying the School’s doctor and nurse, again on horseback, as they visited patients in the community. Acting as their secretary, she kept careful notes at each location for the patients’ files.

Besides her studies and work assignments, Ruth managed to fit in extra-curricular activities, such as editing the school paper, playing baseball, swimming, folk dancing, and singing in the women’s octet. Starring in the role of “Little Buttercup” in the Gilbert and Sullivan operetta HMS Pinafore, she sang several solos.

After graduation from Pine Mountain, she attended Strayer Business College in Washington, D.C. Then Ruth returned to campus for two additional years, working as a bookkeeper and teaching country dancing at the school. According to the Abilene article, “So much was she appreciated that the institution underwrote her attendance at Strayer Business College, in Washington DC, for further development of her secretarial skills.”

She was in her early twenties when she decided to leave Pine Mountain Settlement School for further studies in accounting at Berea (KY) College. The “Abilene Heroes” article quotes Ruth as saying, “I felt very prepared for life when I left Pine Mountain Settlement School. It always seemed like home to me.” Her secretarial skills must have been well-known. Dr. Donald D. Dieter, Director of Admissions, promptly hired her to work in his own office, a position she held during all of her 3 1/2 years at Berea.

After Ruth graduated from Berea College, Dr. Dieter financed her relocation to his home state of Kansas where she began her new position as a medical receptionist for his brother-in-law. Two years later, in 1950, she married Dr. Dieter’s brother, attorney and judge John Palmer Dieter (1915 – 1999), all the while continuing work as a secretary for several different employers.

Pine Mountain eventually benefited as well from its former student and worker. On a return visit to the School in 1984, Ruth noticed a deterioration in the School’s operations. “She used her considerable influence as an alumna, contacted other former students, and together they re-established Pine Mountain into a successful enterprise. For her efforts, she received the distinguished ‘Kentucky Colonel’ certificate, from the state government, in two separate years.”

Ruth has spent many years in Abilene, Kansas, supporting “numerous [cultural and educational] causes in Abilene, helping to build its current reputation as an inviting tourist location and a great place to live….The Abilene community surely benefited from the presence of this former Kentucky schoolgirl.” Recently, in her 94th year, the city of Abilene recognized Ruth with their Distinguished Citizen Award for 2015. 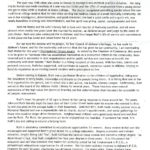 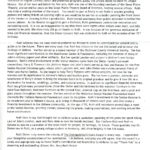 True to the original training she received at Pine Mountain Settlement School, Ruth reacted to praise for all the good work she has done by stating, “That’s what life is, it seems to me…to feel like you’ve given something to someone else.”

During her time at Pine Mountain, Ruth collected photographs taken by others of the campus, people, and activities. They are stored in the PH: Ruth Shuler Dieter Photograph Album which Ruth donated to the Pine Mountain Settlement School’s archives.

Ruth has also donated to PMSS archives her Appreciation Album, assembled in 1984 by the Pine Mountain Association of Alumni and Friends. This collection of letters and cards describes memories and expresses thanks, appreciation, and congratulations from Ruth’s friends, family and associates for her many years of active participation in the Alumni Association and as the Alumni Association’s representative to the PMSS Board of Directors, of which she was also a member. The album is stored in two parts on this site as Album I and Album II.

At 94 years old [in 2016], Ruth Shuler Dieter lives in Abilene, Kansas. She is the sister of Ed Shuler of Greensboro, NC, and Bessie Shuler Finch of Fulton, TN.

“Ruth passed peacefully at the Village Manor in Abilene on April 14, 2019. Several nieces and nephews, and a host of genuine friends survive Ruth. She treasured each one. Her three sisters and one brother preceded her in death.” [Memorial on website for Danner Funeral Home, Abilene, Kansas.]

Back to: BIOGRAPHY A-Z

DANCING IN THE CABBAGE PATCH Books and Horses