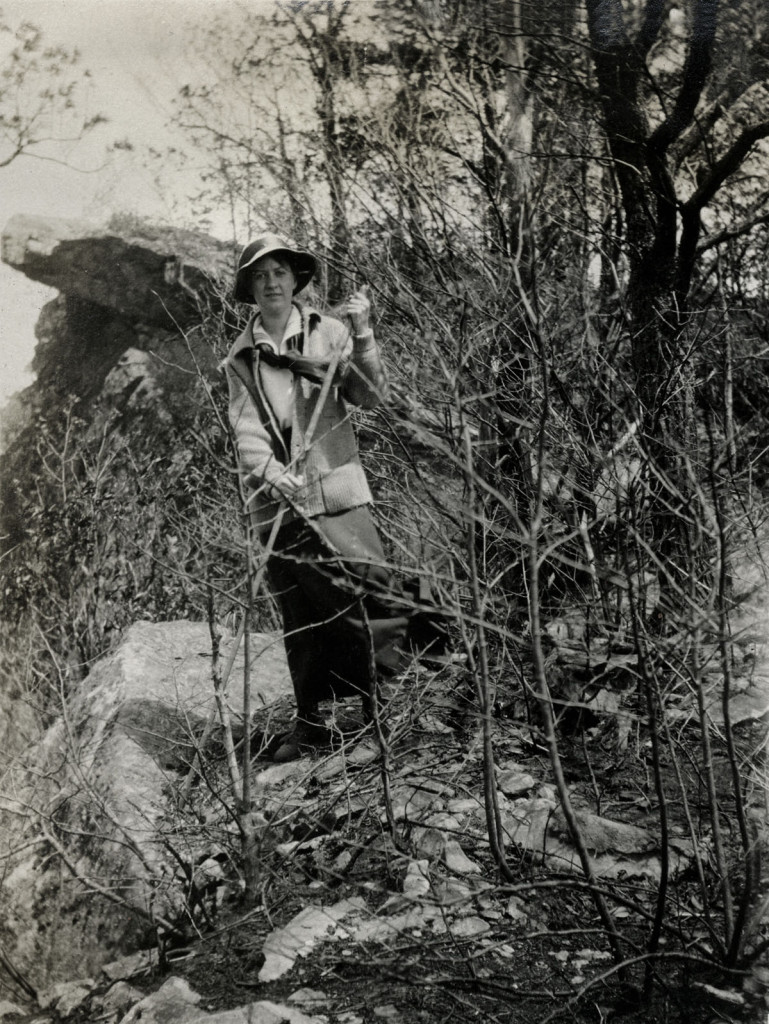 The Ethel McCullough Photograph Album contains 192 images. The Berea College archive project in 1983 produced contact prints for only 48 images from her collection. This Berea sampling is listed below. The abbreviated number of photographs in the Berea set is most likely the result of duplicates of McCullough’s work found in other albums and photograph collections at Pine Mountain School.

Ethel McCullough was on the Pine Mountain Settlement School staff very briefly as a summer worker in 1914, but like many of the workers, she remained a lifetime friend of the School.  Most of the photographs in her album date from her brief time at the School in 1914, but later photographs, sent to her by friends, augment the album.

The condition of the album is remarkable compared to other albums at PMSS dating from the same time period.  [For example Melville Album and Roettinger Album] Her well-cared for photographs strongly reflect the lives of families living in the community surrounding the School. Also represented are images of  various transportation forms, campus buildings, landscapes and McCullough’s friends, and colleagues. There are very few emulsion shifts or damage to the photographs and the album appears to be intact as created, with no missing items, though some have detached from their supports on the page.

Descriptions of many of the photographs taken by McCullough are included in the album, though not identified. It is one of the earliest and most complete photographic documentation of a rural settlement school in the Appalachians and graphically illustrates the relationships that were building during the first years of the Pine Mountain Settlement School institution.

The McCullough Album compliments the Philip Rottinger Album which contains many photographs from the same early period in the Pine Mountain Settlement School history, many of which duplicate the McCullough items.

The McCullough Album is divided into four sections for viewing. The four parts include the full pages as well as the single photographs: 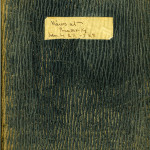 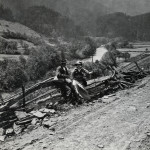 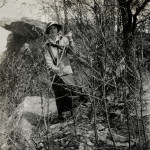