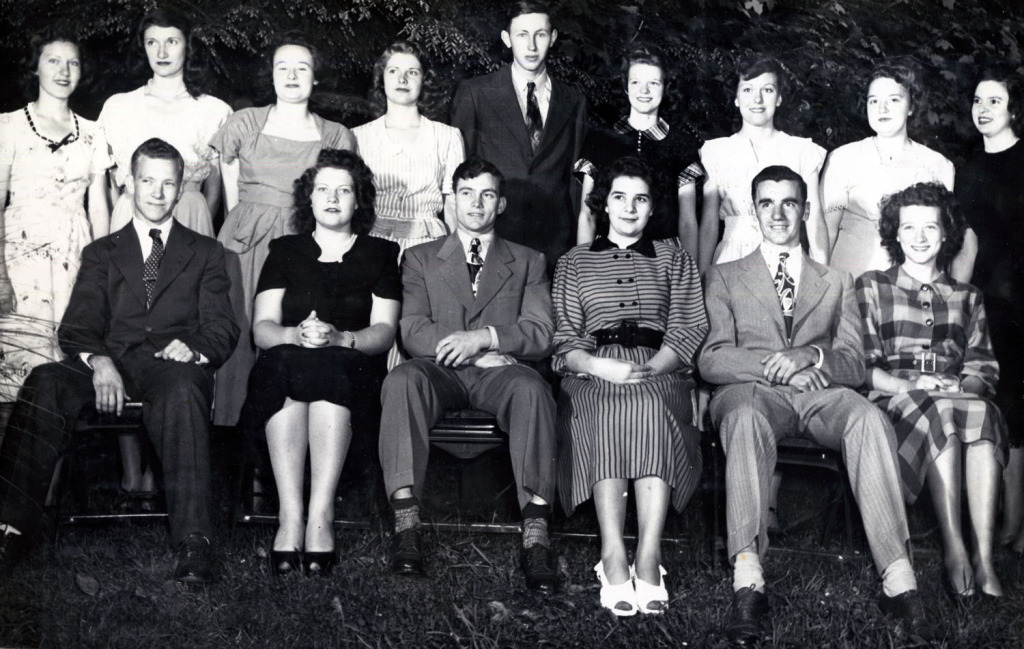 Ann Metcalf was born in Loyall, Harlan County, Kentucky, on December 4, 1930. She was the daughter of Dillard Metcalf, a railroad policeman (1904-1981) and Allene Nolan Metcalf, who worked as a housekeeper (1905-1992). Elhannon Murphy Nolan (1862-1941) was her maternal grandfather and William Metcalf her paternal grandfather.

Both of Ann’s parents attended Pine Mountain Settlement School in the 1920s. While a PMSS student, Ann’s mother Allene served as a housemaid for Mrs. Ethel de Long Zande, co-director and co-founder of the School. Following her parents’ example, Allene declared that she believed that her “education would not be complete without the training from there…” She applied to Pine Mountain Settlement School as a sophomore, requesting that she begin attending in the school year of 1946.

Her application, completed in November of 1945, indicates that Ann was one of five children born to the Metcalfs. Her older sister, Lilly Mae Metcalf, was 20 years old and working at a war-time job in Louisville, Her younger sister, Bonnie Lynn Metcalf, was 10 years old and was in school at Loyall. In addition, there were two children, David Hunt Metcalf, 5 years old, and Sara Elizabeth Metcalf, 1 year old, who were not yet in school.

Ann recorded that her favorite studies were history, music, and nursing and that her goal was to become a nurse. Though most students indicated that their parents did not have career goals for them, Ann’s father apparently wanted her to become a stenographer and her mother wished that she would study to become a teacher.

Ann received a letter inviting her to “become a member of the Pine Mountain family” on June 7, 1946. She was accepted as a Junior in the September class of 1946.

The record of her performance at the School contains reports by her teachers and her work supervisors and her housemother. Also included are her own reports of her progress sent to her parents. This self-reporting was required of all students at the school and became a permanent part of their school record. She was a good student through most of her stay at the School.

By 1947 she had been promoted to her senior year of PMSS high school and was invited back to complete her last year starting in September of 1947. Her last year was a difficult one for Ann but she always seems to have found the reserves to improve and push forward with her educational challenges.

Her name on the list of Boarding School Students is accompanied by a note that indicates she assisted in PMSS infirmary in 1949.

Six years before he was married, Curtis enlisted in the U.S. Army on March 5, 1943. He was stationed at Ft. Thomas in Newport, Kentucky, serving as a Private in the Signal Corps. (See Gallery below.]

[NOTE: Several versions of Ann’s first and middle name have been found during research for this biography, such as Anna Marie Metcalf, Ann Marie Metcalf, Annie M. Metcalf and Anne Metcalf. Ann signed her name “Ann Metcalf” on her marriage certificate [see Gallery] and her PMSS student application. That version is used on this page.]

[NOTE: According to Cora Richardson “In the West Wind Christmas photo [nace_1_024b.jpg] Ann is the third from the left bottom row.” The photo of Curtis C. Long and the two color photos of Ann Metcalf are courtesy of Cora Richardson.] 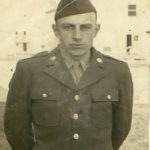 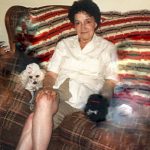 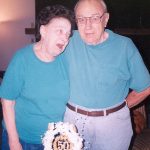 Return To:
GUIDE to Families in the Pine Mountain Valley Community