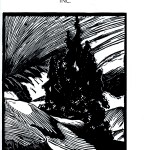 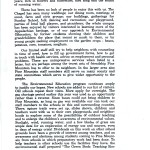 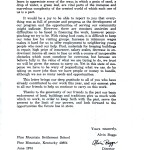 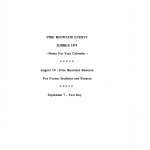 The gas shortage period earlier this year was used as an opportunity rather than a reverse. Since buses could not bring children to Pine Mountain, as long as gas was available our van took our staff members to the schools… 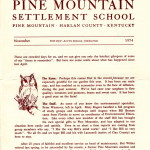 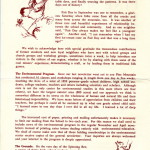 Homecoming! The idea came from some of the old students who wanted to have a get-together for former students and workers. The invitation brought more than a hundred [attendees]. Every decade of Pine Mountain’s history since 1913 was represented.

Back to NOTES – INDEX