Lee Anderson, Louisville, compiled a photographic exhibit of PMSS as a project in fulfillment of his master’s degree; the exhibit was subsequently presented to PMSS. A reunion of students in the community school (1949-1972) was held in October.

The Frontier Nursing Service Outpost Clinic at PMSS served about 700 people in the past year. Its continuation was questioned.

Burton Rogers reported that the rebuilding of the organ was successfully completed.

William Hayes was elected to succeed Dr. Wear as Vice-Chairman of the PMSS Board of Trustees.

The house on the former Columbus Creech property burned. The $23,106.00 insurance reimbursement was added to endowment.

The re-built organ was returned to the Chapel. 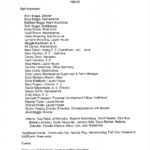 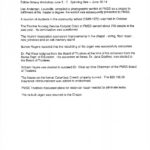