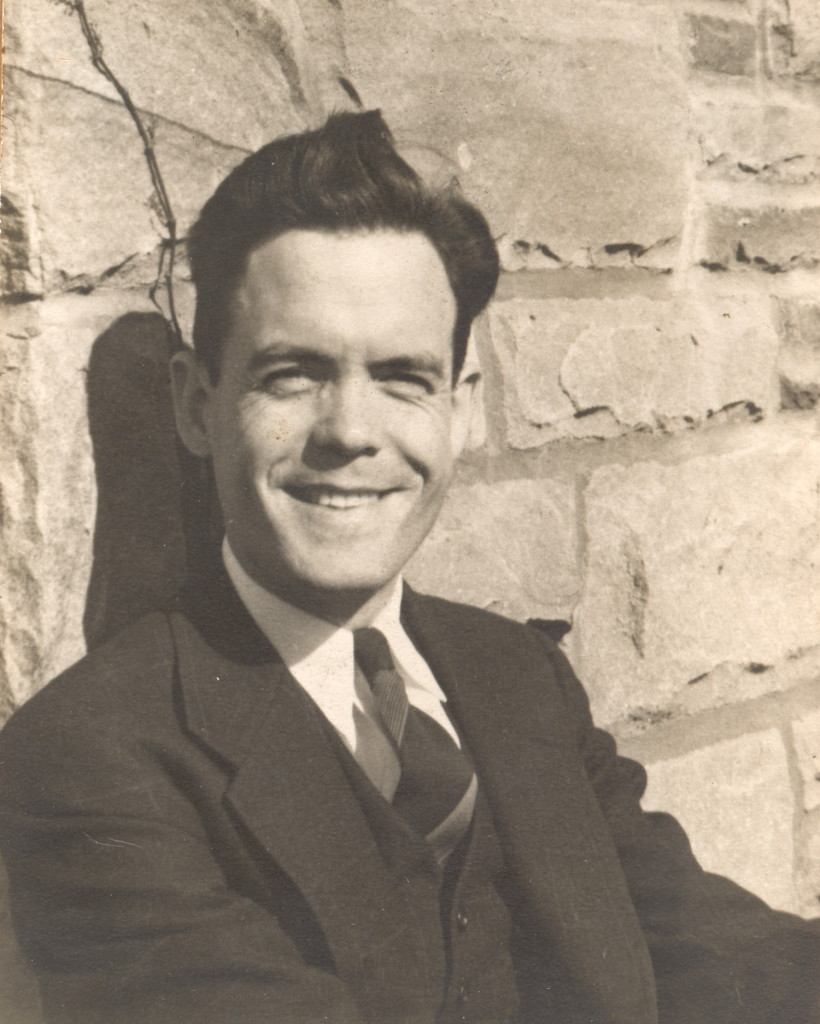 After nearly 11 years as one of Pine Mountain Settlement School’s most influential and memorable directors, Rev. Glyn A. Morris took a one-year leave of absence. Germany, followed by other Axis states, had recently declared war on the United States, prompting Morris to leave PMSS the following spring of 1942 to serve in the war. Three weeks later, Mrs. Morris joined him in Joplin, Missouri.

Meanwhile, the Board of Trustees asked Arthur Dodd, then principal of the School, to act as interim director. Dodd served in that position until August 1st, when William D. Webb came to the School as acting director. Webb stayed at the School until 1944 when H.R.S. Benjamin was hired as the new director.

Mr. Webb held a Master’s Degree in Rural Education Administration from Cornell University in Ithaca, NY. Before accepting the PMSS directorship, Mr. Webb’s had been appointed by the American Board of Congregational Foreign Missions to serve in Southern Rhodesia, but the war prevented him from sailing to Africa. Webb later studied theology at the Hartford Theological Seminary. From there he finally went to Rhodesia to work for the American Board of Foreign Missions as an administrator. 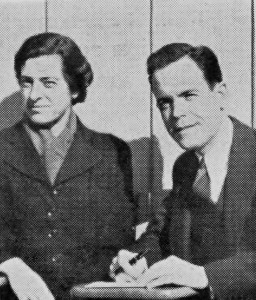 William Webb and his wife were married in Damascus, Syria. Both had a background in teaching in New York State, Syria, at the American University of Beirut in Lebanon, and the University of Shanghai in China. They lived in China for five years and their two children, Dorothy and David, were born in Shanghai. At the time of their arrival at PMSS, the children, at ages nine and seven years respectively, began attending the Creech community district school.

Mrs. Charlotte Frisbie Webb, a native of Southington, Connecticut, was a graduate of the Hartford Hospital School of Nursing and she quickly put her skill to work at Pine Mountain. She taught at the Big Laurel District School and contributed her knowledge and training to both the community nursing programs and to the community education programs. [From Pine Mountain, 1943, Family Album.]

A paragraph in the October 1942 issue of Notes from the Pine Mountain Settlement School welcomed the Webb family with the following words:

…We are grateful for the tact and graciousness with which the Webbs have come into our fellowship. In a community so small, and in many ways so self-sufficient, it is very difficult for a new personality to enter at the head. The spirit of the past ten years’ leadership has strengthened us to accept and welcome the new, and the good will of the new acting administration has made the welcome easy for us. Pine Mountain, braced by the same pioneering spirit which came with Katherine Pettit and Ethel deLong in 1913, faces the future with confidence — ‘business as usual.’

For the most part, William Webb continued the progressive educational and vocational programs begun by Glyn Morris. He stayed at Pine Mountain Settlement School until 1944, when Morris, after two years of distinguished military service in Europe, decided to study for a doctorate degree at Columbia University Teachers College in New York instead of returning to PMSS.

in March 1944, Webb announced in a letter to Arthur W. Dodd that the time had come for Webb to leave PMSS. He wrote that his “Mission Board, due to pressure of wartime conditions in its East Africa station, will not be able to loan me to Pine Mountain for another year.” The PMSS Notes of November 1944 bid the following farewell to Webb and his family:

…To William Webb, loaned to us by the Congregational Board for the past two years as interim director, we wish all good fortune as he and his family go out to their new work in British East Africa.