Alice Cobb had a keen ear for stories and for language.  Abner Boggs was one of the first contacts Alice Cobb made in the community and she set about jotting down his quotes, stories, homilies and other spiritual edifications. The collected material brings the reader near as close as will be to the folklore and language found in the Pine Mountain valley.

They is an endin’ to everything that is not a beginning and in a song they is something in the middle and you got to get it all hitched together. 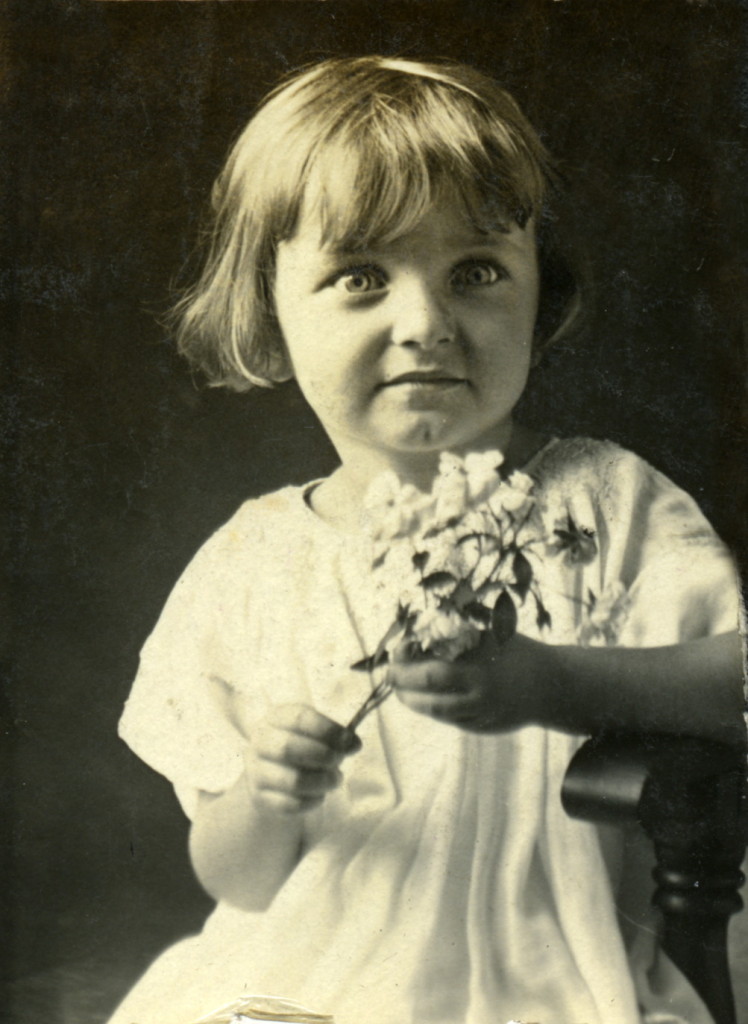 Of the Harris girl — she is just like a mule. The prankiest youngun you ever did see and all the while lookin’ just like a angel!

On Monday morning I married me a wife
Fiddled and danced till I never saw the like
I tuned up my fiddle so merry did I play
Thinkin’ to myself it would never come day.

On Tuesday morning to my great surprise
About half an hour a’for the sun did rise
She tuned up her pipe and scolded me more
Than I ever was scolded in my life time before.

On Wednesday morning I went to the woods
Thinking to myself she would never do no good
I cut me some whips in the Horn Bean green
Thinking they was the tuffest that I ever had seen.

On Thursday morning I carried them home
Thinking to myself she’s a wife of my own.
But little did I think when I laid them by
Hopin’ next morning to have them to try.

On Saturday morning the devil came
And carried her off in a shower of rain
Oh knock about your brandy bottle my best friend
For my long courtship’s come to an end.

[Abner says] “Gertrude, that is what your man is going to say about you sometime. Wouldn’t you hate awful bad for the old man to send a order to the devil for you? You sing one now, Gertrude. “[we are not sure who Gertrude is].

God never created one person with more advantage than anybody else. Him that hain’t got no voice to sing can talk hit off.

There was the old lady said Sabbath school was nice. While they had them in thar hit kept them out of other mischief.

I got a few ill wills but I don’t deserve them. Every time they catch me singin’ they go to mockin’ at hit.

I wished I was in Boston City
Where all them girls they are so pretty.
If I didn’t have a time it would be pity —
Shule Shule Shu la rue
Shula shackerack
Shula baba kule.

I wish I was on yonders hill
Oh there I would sit and cry my fill
And every drop weighed a ton a meal
Shule Shule Shu la rue
Shula shackerack
Shula baba kule.

One time a man had four yoke of cattle. One was [a] Campbellite, one was Presbyterian, one was Methodist and one was old hard shell Baptist.

The Presbyterians held their heads so high they couldn’t pull nothin’. The Methodists was always down on their knees, and the hard shell Baptists was down by the river holdin’ close communion and the Campbellites couldn’t keep them away from the baptizin’.

You can take a devil and baptize him and he goes in a dry devil and you bring out a wet one. That is the difference.

I have paid attention to things for the last fifty years and I never have noticed that the preacher’s boys was not the worst in the country.

He would tough it out the whole endurin’ night.

I can say somethin’ or ‘nother that nobody else can’t say. I have had three sets of half-brothers, nary real brother nor sister, all in one gang. But was with a mule whip or a hand saw. Every time he struck me with that hand saw it said kink, kink!

He would tell you nothin’ only what he meant and just as shore as he told you anything hit was that way.

Good and possible and harmless only just in prankin’.

Whenever one of my youngsters is up at Harris’s, I feel just as safe as if she was at home.

Back when me and my wife was goin’ together I was free and jovial with the girls and she was to the boys and after we were married it was the same way.

We wuz just like chickens that is in a fight — had our eye on each other all the time we wuz in company with each other.

She was a good kind person and the night never did get too dark or too cold nor it rained too hard for me to get out and go for her or do fer her.

I hate it and I know I can’t help it, but if I could have I would have hope it.

I was like the little boy that clumb up in the top of the tree and for fear I might get on a rotten limb and it break.

The only thing I could say was she was always good and nice in my presence and good to help in time of need.

I been havin’ about all I could handle lately wait’n on J.F. They is on the mend a little but if they eat the least thing they oughtn’t to they will die. I have had to furnish them coal, wood, meal, and go to the store for them. I been takin’ them milk and if I can’t take it Paul does, and if Paul don’t lend a hand Eul does and if Eul don’t take it, Ille does. [Paul, Euland Ille are some of the Abner Boggs children.]

They never was a monkey let out of a show that was prankier than that boy. They is some places down there that if there is anything goin’ to get done the women would have to do it so they just make a agreement. I reckon, that neither one of them to do nothin’.

This is the oldest bullheadest man in this country that anybody knowed about, that hated mighty bad for her to go. (about himself and his wife).

I want to tell you these things so that you a young girl don’t get caught up by none o’ these young bucks. (Abner to me)

He jumped on me as I was a-travelin‘ along on my mule a-singin‘ to myself, and he held [?] me up against a rock and I retch for my knife and the only thing that saved him from havin’ his innards cut out was —-

The law wouldn’t a had nothin’ to say about a man takin’ his own part. I packs a pistol to pertect myself whenever I am in his company.

Some say HItler is the monster mentioned in the Bible but that’s a lie. It says in the 13th Chapter of Revelations that a monster come up out of the sea and then went down in the sea and come up again. And HItler hain’t never been down in the sea yet n’order to come up. But I reckon he’s a mean man though.

Air times outside harder than in here? Well, time was when I thought I’d pack me a poke and go travelin’ for a night or a day at a time. But I reckon I’ll be satisfied just to stay home.

Me and Lucinda married (date) and didn’t neither one of us have nothin’. But we battled and bumped along and inside o’ three year we was sellin’ property.

More bit off than I could chew up and swaller.

Young folks grows up wrong because the old ones raises ’em up that a-way. They don’t set no good example.

Anybody’s welcome around me that ain’t had no liquor but anybody with liquor he can’t stay away.