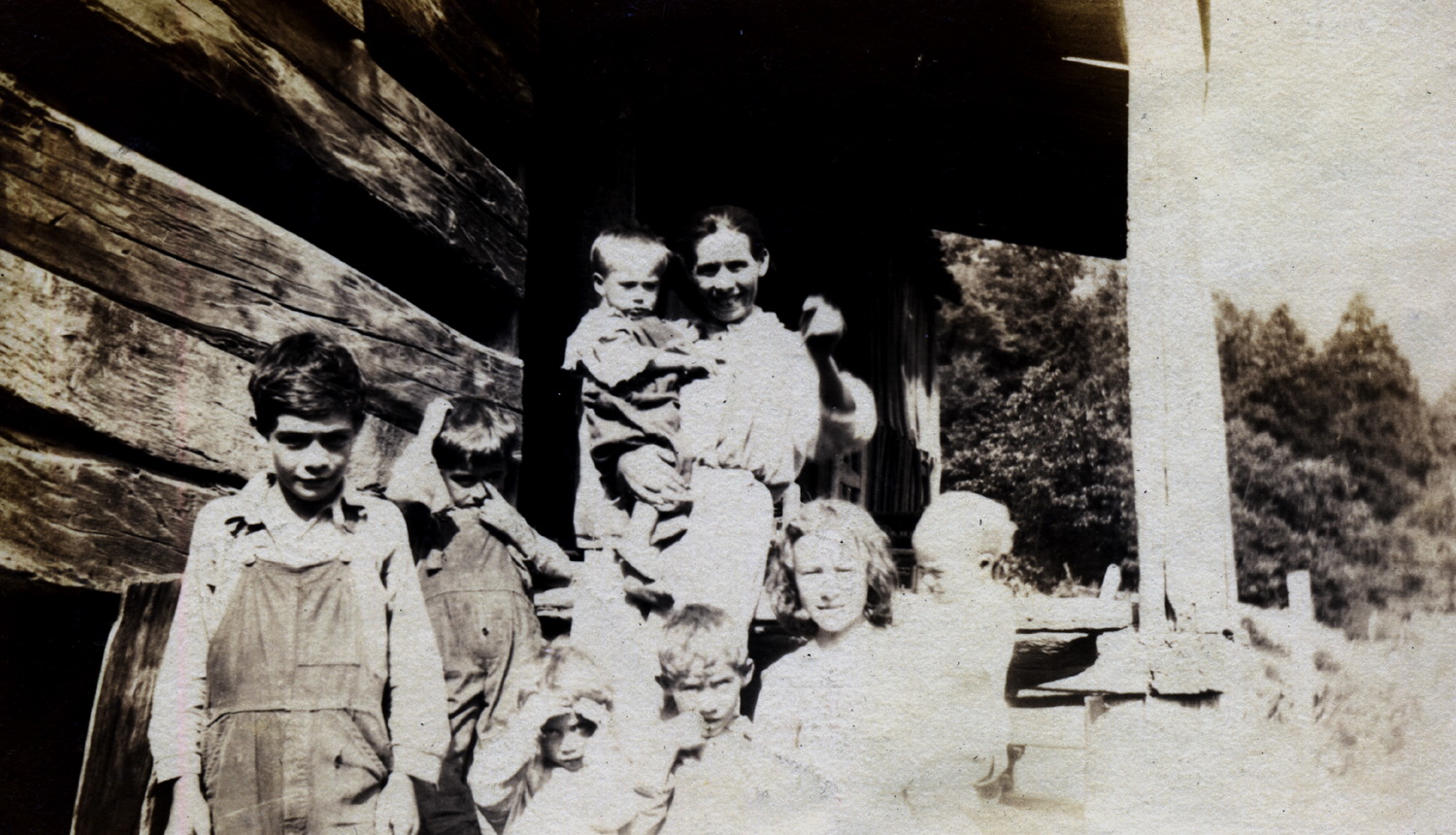 Abner Boggs was a treasure of the Pine Mountain Valley in Harlan County, Kentucky. He was well known for his rich repertoire of Appalachian songs and ballads as well as his tall tales. Abner had opinions on most everything and readily shared his perspective on the world which made for a lasting impression with those he met. This independent and verbal neighbor of the workers at the Pine Mountain Settlement School shows up frequently in the literature of the School.

For Alice Cobb, a worker at the School and a keen observer of place and person, Abner was a deep well of colorful mountain stories and lore. Alice was particularly interested in his religious views which Abner always eager to preach. The exchanges of the two strong personalities are especially insightful for their “theological” contributions. Abner was a constant source of stories and recollections as well as a musician and singer of ballads and songs that he composed (see list below). Alice Cobb and many other “song catchers” took note of the talents of Abner Boggs and came to collect his ballads and his home-grown songs. He was not just a favorite of “outsiders,” he also charmed his community neighbors. For many Community Fair Days held at Pine Mountain School in the early years, Abner was asked to come and entertain his neighbors and visitors and was an integral part of the program as well as a critic of the celebration.

He said of the 1944 Fair Day celebration

“Hit’s always right and good for men folks and womenfolks to have conversation one with another. On this day they were things to eat and folks to eat ‘em. They were interestin’ things to look at and folks looked. They were a fine educated man to speak, and I reckon most folks got some benefit out of hit. Them that done the best in any manner of means such as callin’ a hog or raising a turnip got notice took of hit. They weren’t no discord nor willful killin’ and shootin’ to interrupt. Hit were a good Fair.”  . . .

When folklorist and song collector Alan Lomax came to Harlan County in 1937, he was directed to Abner Boggs and recorded a short list of songs from the talented keeper of culture. The following are some of the recorded ballads and songs captured by Lomax when he met with Abner Boggs.

The Years Have Passed and Gone Away   http://lomaxky.omeka.net/items/show/570

Where Abner describes his pain at the loss of his wife. “Twenty-four years, eight months and seventeen days did we live in the bonds of holy matrimony. As the Good Book says ‘thou shalt cleave to one man and him only shalt thou love.’ I won’t go so far as to say there warn’t never no short words. There is no human bein’ could live for twenty-four years in perfect accord. But we ain’t never fit none….”

Quotes captured in conversation with Abner, such as “I been havin’ about all I could handle lately wait’n on J.F. [another family] They is on the mend a little but if they eat the least thing they oughtn’t to they will die. I have had to furnish them coal, wood, meal, and go to the store for them. I been takin’ them milk and if I can’t take it Paul does, and if Paul don’t lend a hand Eul does and if Eul don’t take it, Ille does. [Paul, Eul and Ille are some of the Abner Boggs children.]

Description of a visit with Abner and his family including Artie, the oldest girl.

Describes a brief visit with Abner Boggs and his family in 1937 when the family was sick and struggling to make-do after the death of his wife Lucinda.