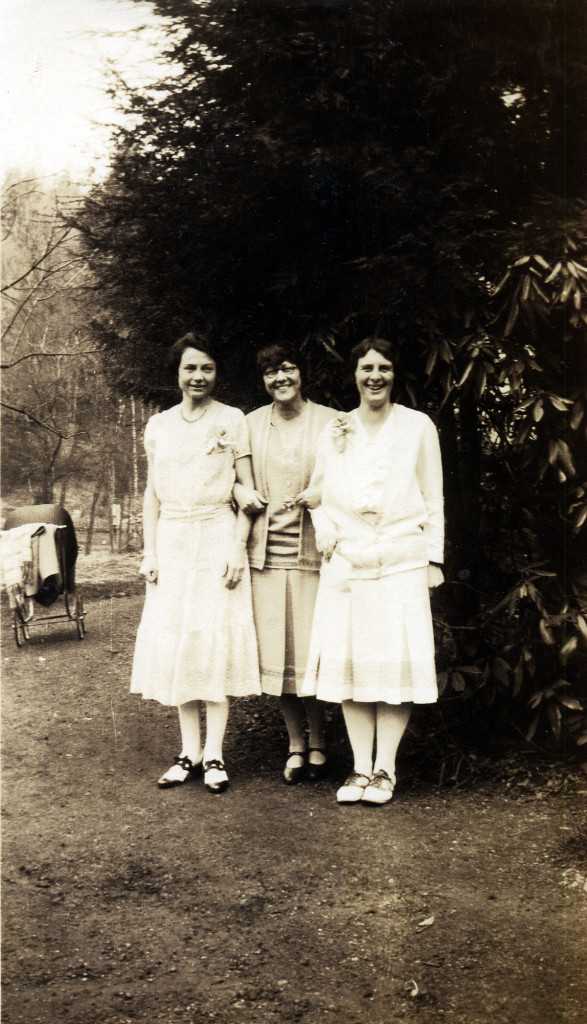 Hilda Conn came to Pine Mountain Settlement School in 1929, following Astrid Andersen as the office secretary and bookkeeper. Her application, dated August 1929, and references indicate that she was an excellent candidate for the position in many ways: personality, culture, self-control, cooperation, and ability with children. One of her references wrote:

Hilda Conn is the type of person I should find very enjoyable and satisfactory in just such a place as yours. She will be loyal and anxious to do her best which is at all times above the average. She has a good education and I should say a very good mind which she enjoys using.

Looking for a “secretary-stenographer” position, she described herself as unmarried and 28 years of age. She had earned a B.S. degree at Mississippi State University in Columbus.

At least two other PMSS workers were associated with Dr. Grenfell. In 1906, Dr. Afreda Withington was in need of a restorative vacation and volunteered that summer as the first female doctor to work with Dr. Grenfell.

Hazel Helen Mackay spent the summer of 1926 with the International Grenfell Association. She had served as a nurse at the Medical Settlement, Big Laurel, from September 1924 to January 1925.

Before Hilda’s employment by PMSS, she had also spent two years teaching at a Lawrenceville, Virginia, High School. At another time, she worked six months with the Valley Development, Rio Grande Valley, Texas, as a secretary, leaving when the company underwent a merger.

In 1930, while Hilda was working at Tahoma Camp in Pike, New Hampshire, during a summer vacation, she wrote to Hubert Hadley, then-director at PMSS. In her letter, she asked if he would accept a 20-year-old woman, “Elsie,” from Labrador as a PMSS student. (It is likely that Hilda became acquainted with Elsie during her time with the Grenfell Association.) Hadley assured Hilda that the woman’s age was no problem. After Elsie took several tests to determine her abilities and grade level, Hadley decided to give her a try at the School.

An alternate name for Hilda Conn was listed in the PMSS Staff Database as “Mrs. R. Alexander Corbin.” She was a close friend of co-worker Margaret Motter, a teacher, principal, and publicist from 1928 until the 1940s. Hilda assembled a photograph album that included Hilda’s and Margaret’s early years, roughly 1928 to 1932. She gave the album to Margaret Motter as a gift and, in turn, Margaret donated it to the Pine Mountain Settlement School Collections in the early 1980s.

Hilda Conn left Pine Mountain around the end of 1931. Her bookkeeping position was later filled by Barbara Wilbur Faulkner in 1932. 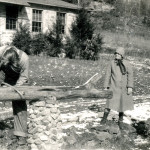 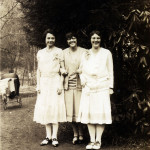 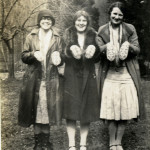 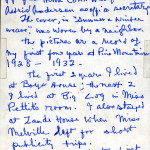