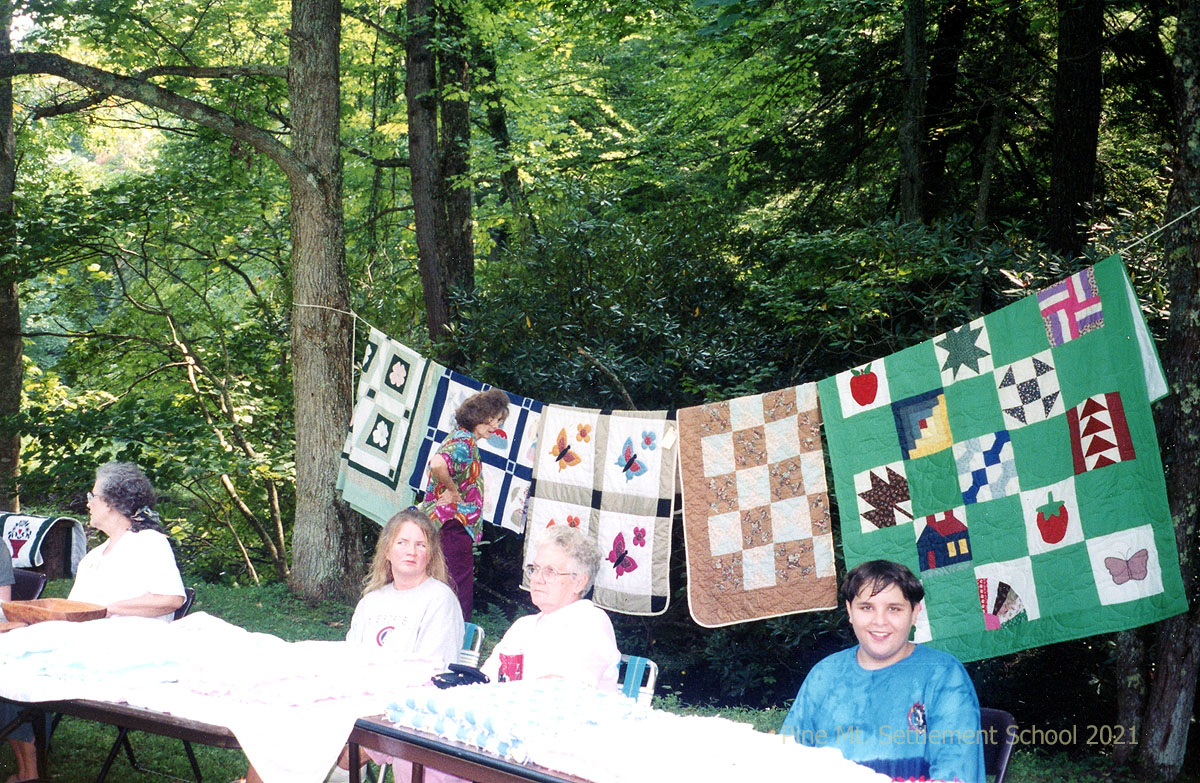 1999 marked the year that Pine Mountain Settlement School planned for hosting a major conference at the School on the Settlement Institutions in Appalachia in 2000. It was a time to look back at the role Community Day, or Community Fair Day, has played in the life of Rural Settlement Schools. The 1999 Fair Day is just one of the annual Calendar events that focus on bringing community together.

Robin Lambert, in preparation for the upcoming 2000 conference on Settlement Institutions in Appalachia, wrote about the idea of “Community” in the Fall 1999 NOTES:

Summer of 1999 saw a new wave of interest in southern Appalachia. President Clinton was in neighboring Perry County in July, and Jesse Jackson was in the region in the spring. This interest is prompted, in part, because the coalfield mountains — like much of rural America — have benefited little from the economic growth and opportunity generated in the 1990s.

In these circumstances the approaches of the Settlement philosophy become especially important. Since their beginnings in the late nineteenth century, Settlement institutions have sought to bring all kinds of people together in ways that helped everybody —community residents, Settlement workers, and guests — learn from and enjoy each together. They have worked to address interests and needs of neighborhood residents in ways that build on community strengths. Settlements encourage everyone — not just targeted groups — to participate, contribute, and benefit. They help create and celebrate beauty and they trust in the promise of interdependence and neighborliness. …

… Our activities at Pine Mountain reflect the Settlement approach. Fall Color and Wildflower Weekends, Nativity Play, Community Day Camp, the Intervention program, Homemakers Club, woodcarving classes, the children’s baseball league, and the environmental education program are some of the activities and programs which bring people together at Pine Mountain. 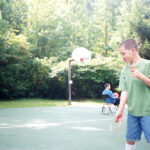 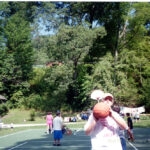 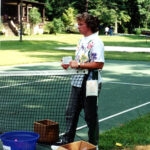 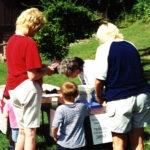 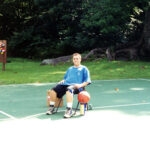 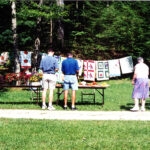 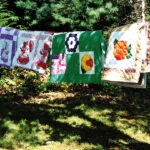 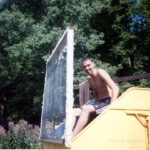 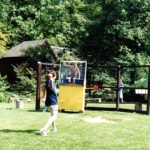 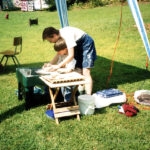 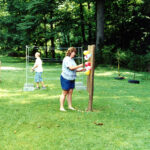 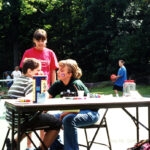 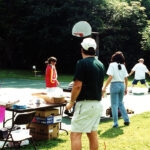 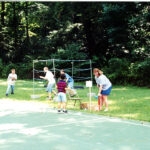 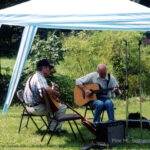 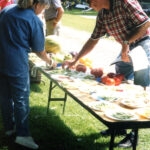 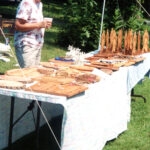 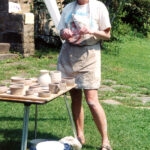 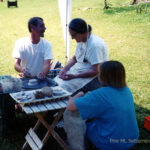 ON-GOING AND PAST PROGRAMS – See “Series 16”