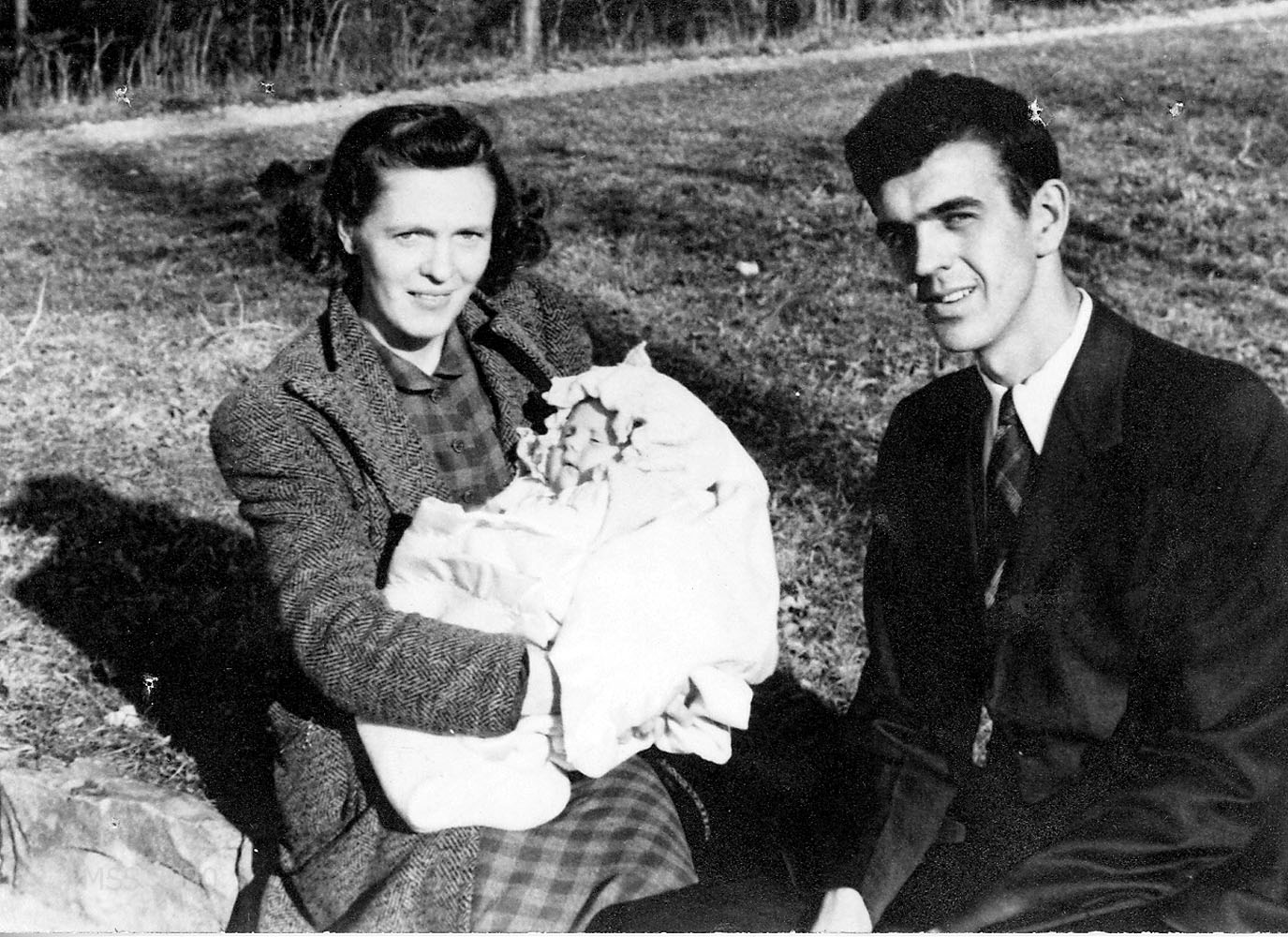 [Note: Letters from PMSS staff in the PMSS Collections are carbon copies, typewritten, unsigned, and meant for the Office files. The original signed copies were sent to the correspondents. All other correspondence is handwritten and original. The following list of contents is in chronological order and not necessarily in the order of the image numbers.]

[04] Postmarked from Berea (KY) College Station, July 11, [indeciperable year]. Address side of postcard to Mr. & Mrs. Morris from Chloe who arrived and had classes.

[04a] Picture side of postcard showing “Boone Tavern, Berea, KY.”

[06] June 21, 1937. To Chloe from [unsigned], who hopes to see her “before I leave….” Tells her the School had a pea-shelling party, preparing enough for 40 or 50 cans; lots of honey. “I have been making my farewell calls down the creek, and also trying to get the work all wound up.”

[07] September 27, 1937. To Chloe from [unsigned]. “Because our children are arrested much more quickly by what we do than by what we say, I am wondering if it would not help our ‘white cap rule’ if you would wear a hat constantly while in the Kitchen.”

[01] February 10, 1938. To Mr. Morris from Dr. Clark Bailey, Harlan, KY, certifying that Chloe Smith is “free from any infectious or contagious disease.”

[10] July 22, 1939. To Chloe from [unsigned], who encloses a card that arrived yesterday about a “red runner” and asks where to find it in the weaving room. Hopes Chloe is “learning lots and lots.”

[11] N.D. Handwritten note to “Ev” (Evelyn K. Wells?) from “G.M.” (Glyn Morris), who had met with Chloe about her schedule; asks “Ev” to “limit her teaching load to four girls and release her from Library duty at night.”

[12] April 4, 1940. From Howard H. Ingling M.D. on The Infirmary, letterhead, certifying that blood tests for Chloe Smith and Hayes Bunch “were rated as negative.”

[13] June 12, 1940. To Chloe from [unsigned], sending enclosures as requested by Mr. [Arthur] Dodd; reports the arrival of the Angels [August and Susie Angel] with “little Ann.”

[14] N.D. To Morris from Hayes Bunch, Wallins Creek, KY, agreeing to attend the Guidance Section of KEA in Louisville on April 18.

[15] N.D. Front of a greeting card, showing a black-and-white print of a snow scene and the word “Greetings.”[15a] From Pvt. Hayes [Bunch], U.S. Army at Camp A. Herbury, IN. Message inside greeting card, expressing thanks for the Pine Mountain news, sending best wishes, and signed “Hayes.” 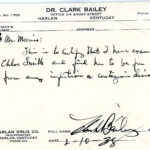 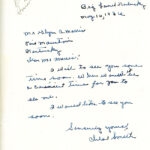 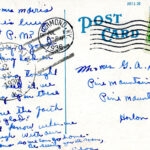 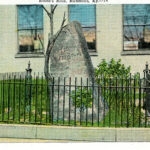 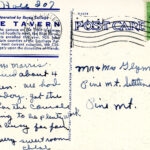 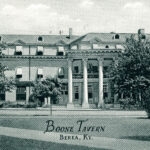 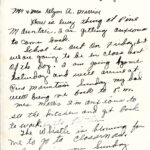 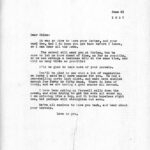 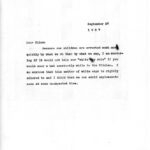 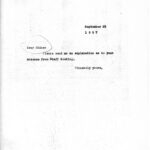 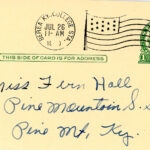 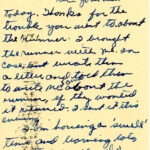 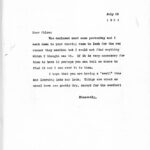 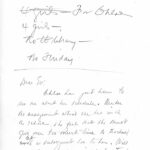 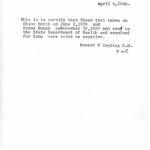 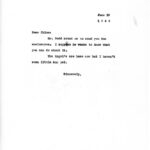 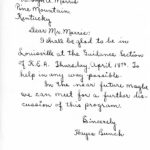 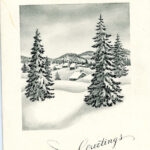 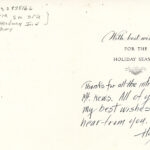 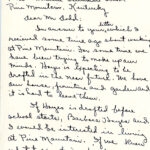 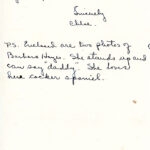 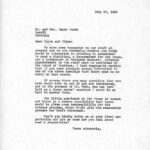 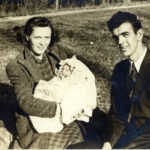 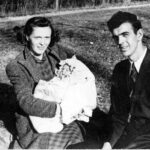 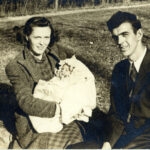