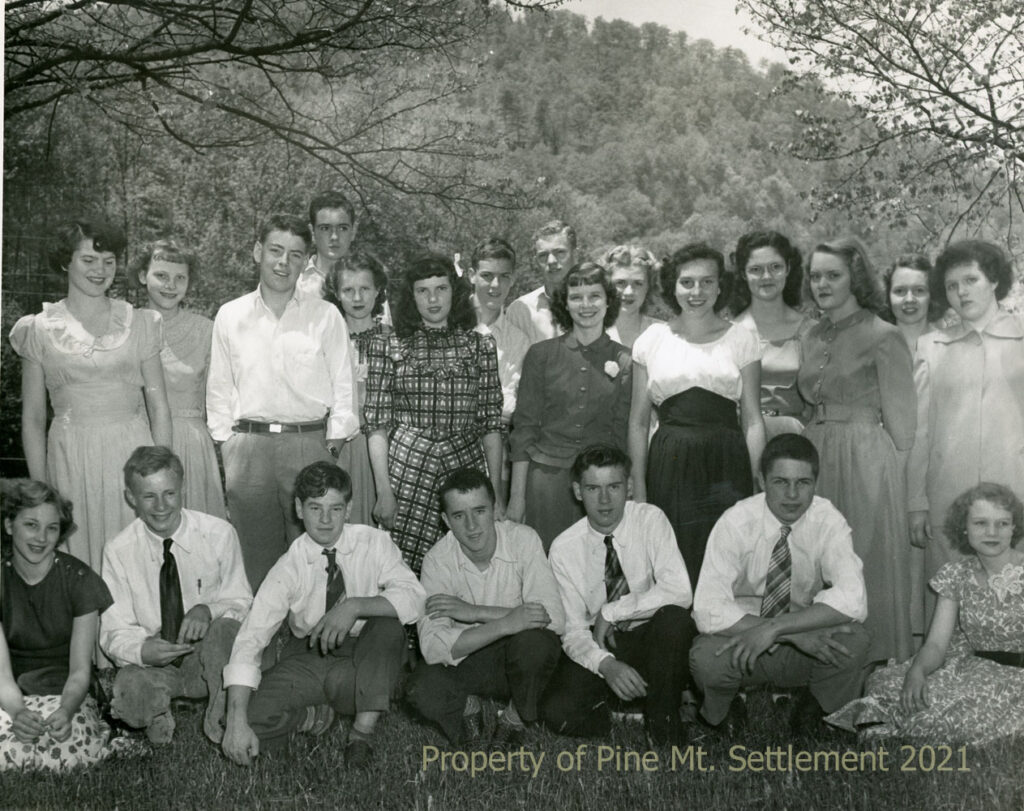 Fred Baker attended boarding school at Pine Mountain Settlement School (PMSS) from 1947 until 1949 when the boarding school program was closed. He had completed the 10th grade at the time and went elsewhere to continue his schooling.

In his last year at the boarding school, Fred Baker wrote an article for the October 1948 Pine Cone, a PMSS student publication. In “The Best Time I Had This Summer,” he describes pranks he and his fellow students played on each other:

One day Ray and Jack came to see me. We all wanted to go to the big cave on the top of Pine Mt., so we got our lunch and started. After a few miles of walking, we came to the cave and ate our lunch. After lunch we went into the cave by a rope, hand-walking it. We went all through the cave and came back to the rope. Ray and Jack went up first. Ray said, “Jack, pull up the rope before Fred gets to it.” So Jack did. Ray called and said that they would be back in a short time.

I went back hunting for more rooms. I found one big room. I had a good time finding things. After a short while Ray called me. I told them to come down: I had found a big room. So they did. We went all over the room. Then I told them to stand still, because I knew where some rooms were. So they did, but I got to the rope and went up it. After a long time, they came to the rope and I let them up. They said that they had a good time in the cave, and so did I — on the outside.
Fred Baker, Co-op

In 1935, a large-scale change was made in the formal academic program, including the decision to dispense with traditional report cards. Instead, teachers and students sent letters to the students’ parents or guardians at the end of each semester, reporting on the students’ progress. The students’ letters were self-evaluations in which they wrote of their successes and favorite activities, as well as their shortcomings and plans for improvement.

These subjects are covered by Fred in his handwritten self-evaluation letters that he sent to his parents, Mr. and Mrs. Ted Baker, images and contents of which can be found here. (The salutations in his letters are directed to “Aunt Bess,” possibly his mother, as “Bessie” is listed as Ted Baker’s wife in the 1940 U.S. Census. However, it has not yet been confirmed whether this “Ted Baker” is Fred’s father.)

Fred Baker’s letters provide a glimpse of a young boy’s life as a PMSS student. He describes the courses he took and how they benefited him, his work assignments, and his leisure and evening activities. In his December 18, 1947, letter, he wrote:

We have a little but good community. We can make it better by helping the people that need help and by taking responsibility… I like to play ball and run about in the mountains. In my leisure time, I’m on the playground most of the time. In the evening we have to study for two hours. We have [a] free hour after we study…. My conduct in the house is all right sometimes. I get wild sometimes and have a good time. We wrestle a lot in the house and have broken a thing or two.

He writes of his enjoyment working under the direction of the PMSS maintenance man, Brit Wilder, on such jobs as hauling coal and working on furnaces and the truck. He also seemed to appreciate belonging to the Co-op (co-operative) Group and working in the Co-op store on campus, which taught him “how the co-ops help people. I learned how to buy things better than I did.”

As the end of the year draws near, it is a time of happiness & sorrow as there will not be high school here next year…. We are all like brothers & sisters here so we must think of others as well as ourselves. I help them when I can & they help me, just like one big family.”

He ends his letter with this wish for his future: “I hope to finish high school after I leave here, & to learn enough to be able to make a good living.”

Fred Baker’s biography will be updated as additional information is found. 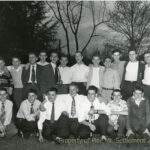 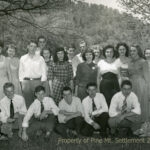