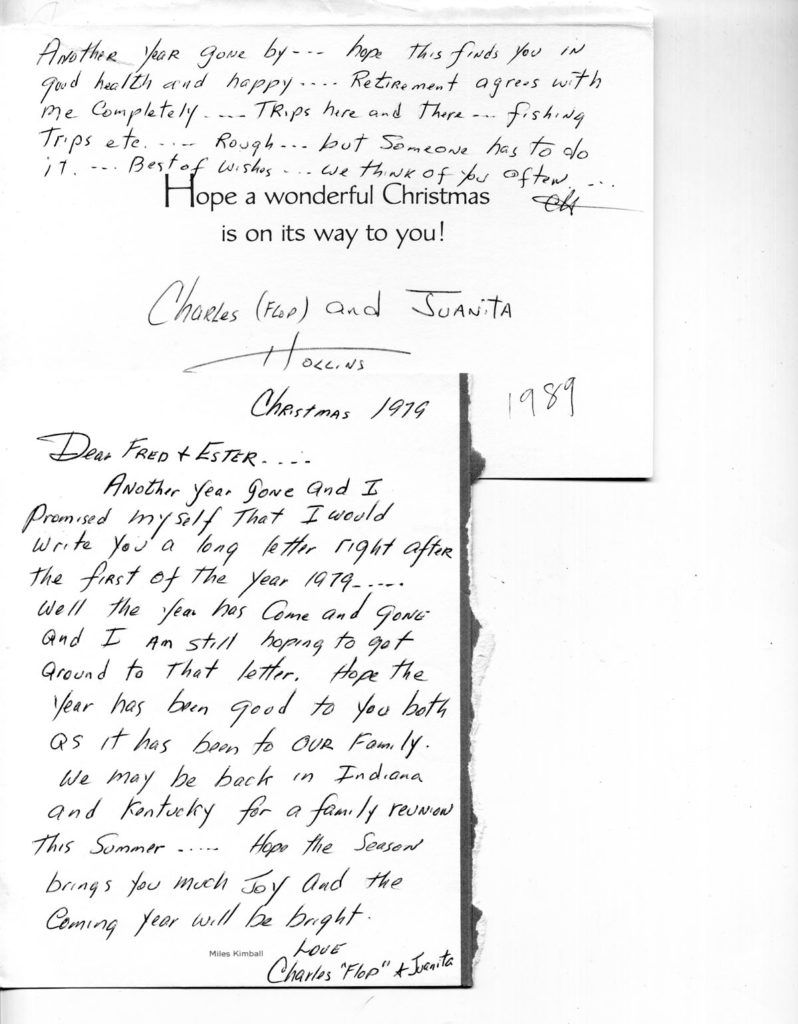 003-004 December 1988. Two-page typewritten letter to Fred and Esther [Burkhard] from “Flop” and Juanita Hollins, Clovis, CA. [003] “This past year is one that I have looked forward to for many years now, the time that I would retire.” Describes a 40-day motorhome trip across the country with Juanita; visit with youngest son, Ricky, and his family, in Rome, NY, where he is in the Air Force. Also describes Dewayne and family in Clovis and Becky and family in Riverside, CA. [004] Tells about his hobbies, fishing, flea marketing, travel, and locksmithing. Visited PMSS last summer with Paul and Ellen Hayes. “The school sure looked run down.” Regrets the decline of the printing trade due to the “advent of the computer age of printing…Printing as an art form is a thing of the past.” Mentions a “small pump factory” where he worked the last seven years.

“who…made all the difference in my life…[H]e taught me many things, not the least was self-confidence, and of course printing, which I was to make a living and raise my family for the rest of my life. Yes, I have…many things to be thankful for that you and Fred were a major part in my life.”

Juanita died of cancer about two years ago. His children (Dewaye, Rebecca, Ricky) live in different parts of the country, “good for me to have places to visit.” 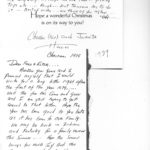 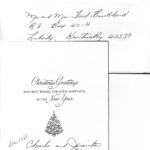 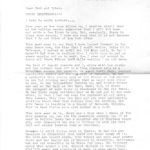 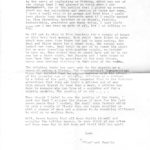 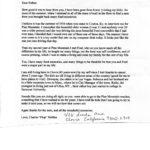