Emily C. Harpham was a teacher at the Line Fork Settlement. She arrived in September of 1920, the same year as Martha Van Meter and Isabella McLannan [McMeekin], two other teachers who were the first hired at Line Fork in July of 1920. The three women, the first staff at the new extension center in 1920, did not arrive at the same time but came in a series of hires. These women were soon joined by Ruth Dennis, the Industrial Worker, in Fall of the same year.

Emily Harpham’s stay at Line Fork was very brief, only six weeks in part of September and October. She was charged with providing classroom instruction in the Coil (Coyle) Branch school. The schools in the Line Fork area were typically one-room schools with all eight grades taught by the same instructor. The Line Fork situation was more difficult than many of the small schools in the area, as the student population was very erratic and often seasonal. The access to basic tools, sanitary conditions, heat and water, and other necessities were poor, at best.

Like Van Meter and McLannan, Emily, as an educator, was daily challenged by the conditions in the region. She had been well prepared and tried to meet the children where they were in their educational processes. However, she was trying to educate under the most primitive conditions imaginable. As her narrative indicates, she found the children delightful and imaginative. Her comments on the creativity of the children at the Coil (Coyle) Branch school are full of hope and surprise.

Her reasons for leaving are not clear. Four weeks is hardly enough time to begin to make connections with the Line Fork culture, but consistent with the brief time of most of the early teachers. The children had only a small window in which to attend school, as the crops required the whole family. Consequently, work in the fields took precedence over work in the classroom for most families. This may be why her selection of the single incident of the “aeroplane” at Line Fork as her narrative focus is of consequence. It suggests she had little time to make memorable personal connections and only a few incidents find their way into her account. She defers to Ruth Dennis to fill in the cultural gaps and her narrative concludes after only about two and a half pages.

She died on April 14, 1965, and was buried in East Akron Cemetery. Little else is known of her life, but much may be inferred from her reflections on her brief time at the Line Fork Settlement.

“THE AEROPLANE COMES TO LINE FORK” by Emily C. Harpham 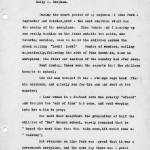 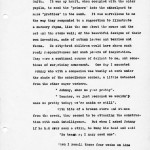 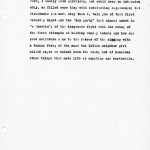 “A DAY IN A KENTUCKY MOUNTAIN SCHOOL” by Emily C. Harpham

In this article by Emily C. Harpham, who worked at Line Fork for six weeks during September and October for Pine Mountain Settlement School’s extension services, writes of her experiences. Her article appeared in the December 17, 1920, College Club of Akron Bulletin, a club that seeks to “Promote the interests of the college bred women in Akron and vicinity, and to arouse interest in college work.” 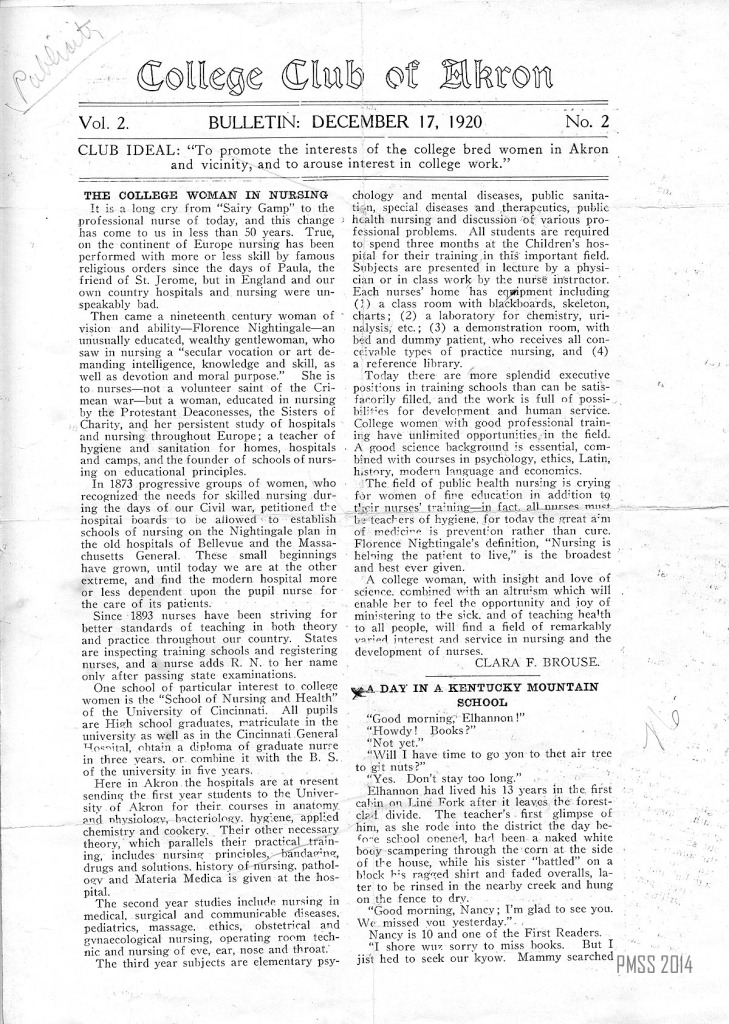 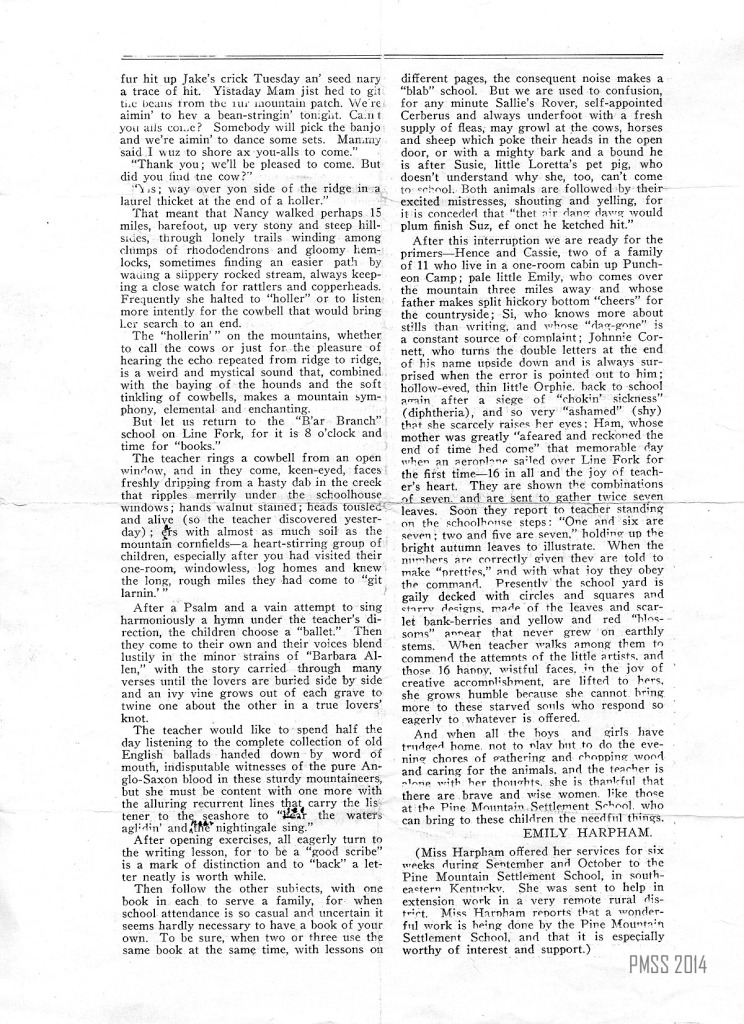