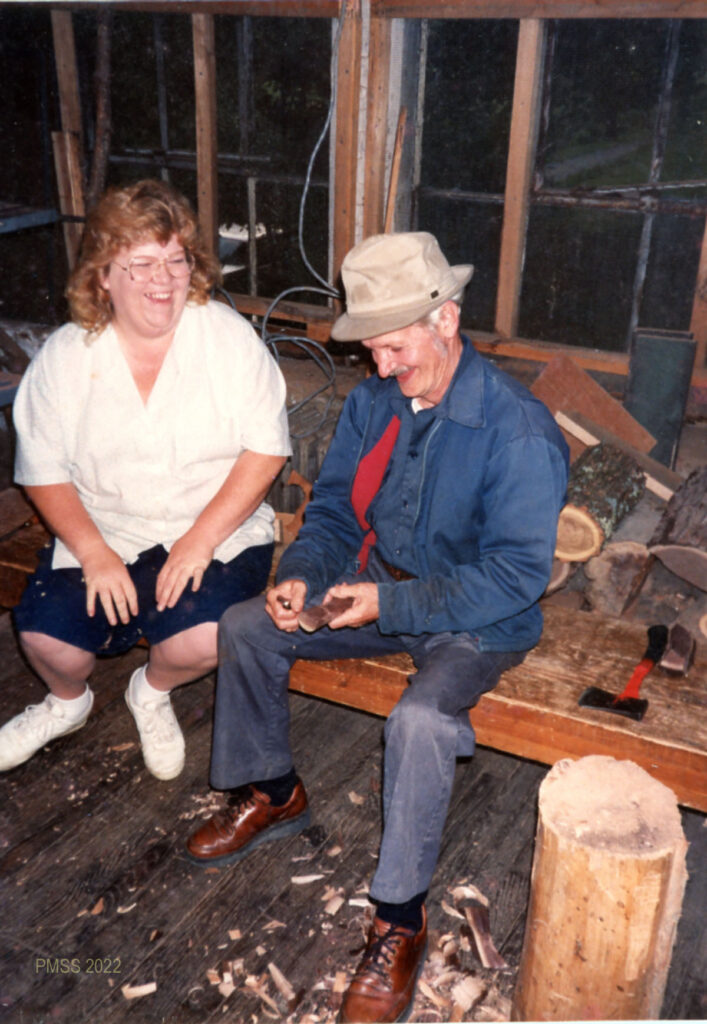 Matthew (“Matt”) Boggs taught a variety of woodworking classes at Pine Mountain Settlement School, especially during his semi-retired years. His work with the School went well past the 50-year mark — as did his gifted talents which he freely gave back to the community he grew up within.

Homemakers Crafts as one of his favorite classes for both Matt and for the Community. He had a loyal following that produced many wooden objects that are now treasures in the families in the nearby community. The photographer of this set of images is PAUL HAYES, Director of the School in the 1980s. 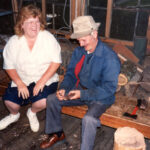 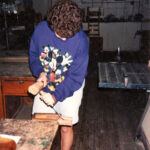 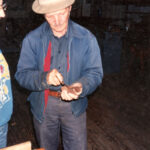 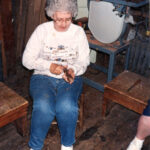 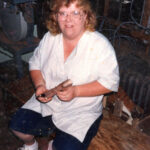 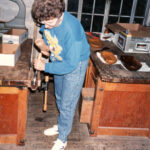 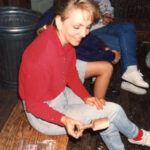 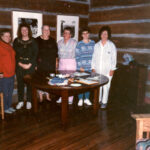 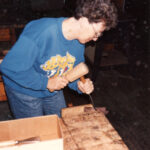 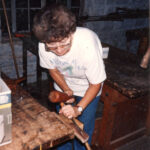 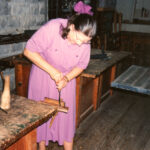 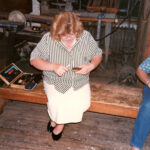 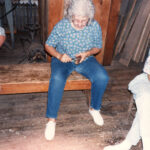 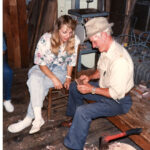 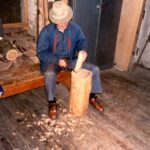