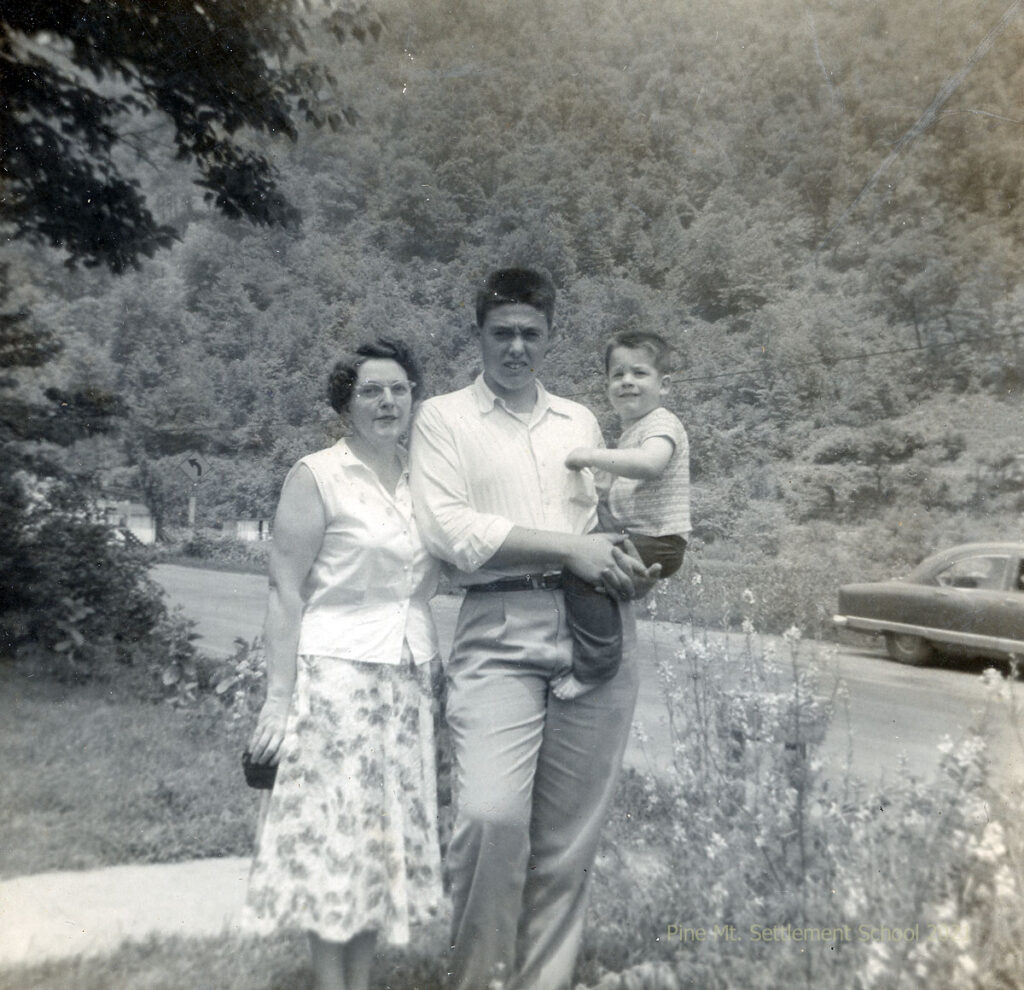 Jack Cornett was a Community School student at Pine Mountain Settlement School in the 1950s. During his school years, he lived with his aunt and uncle, Emily (Hill) Creech and James Columbus Creech. Columbus was the son of Sally (Dixon) Creech and William Creech, who were instrumental in bringing the idea of a mountain settlement school to fruition by their generous donation of land to the School in 1913. As a Community School student, Jack served as a library assistant, according to a 1955-1956 Library Report.

Jack went on to attend Red Bird Mission School, a Christian Mission begun in 1921 by the Evangelical Church in nearby Bell County, Kentucky. On August 10, 1961, he married Juanita Scearce, born 1938 in Harlan, Kentucky. Juanita was one of the older children in the Frank Scearce family which lived at Incline, near the School. She, too, was a student in the Community School and had attended Red Bird. They had at least two children, Phillip Lee Cornett, born in 1962, and Sharon Cornett. Jack worked for a trucking company for many years.

Shown above is an early photograph of Jack Cornett with his son and Jack’s mother, Audrey McIntire (also known as McIntyre). She had attended Pine Mountain Settlement School in 1933-1937 during the boarding school era.

Jack Roger Cornett was born on December 28, 1942, in Harlan, Kentucky, the son of John and Audrey (McIntire) Cornett. He died on September 24, 2021, at the Southeast Iowa Regional Hospice House, Burlington Iowa, after a prolonged illness. Jack was preceded in death by his two children, as well as Juanita in 2004. 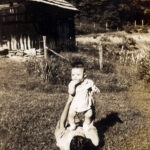 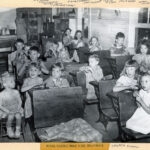 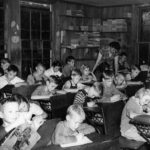 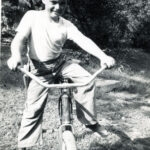 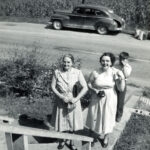 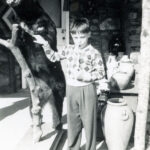 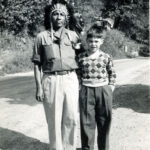 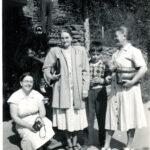 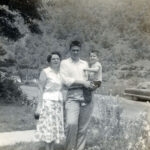 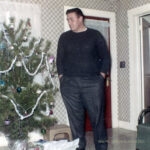 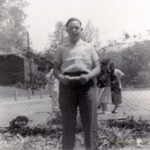 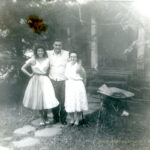