Report of deaths of Mrs. Delia Creech (August, 1975) and Mrs. Arwilla Creech Lewis (October, 1975), with acknowledgment of the contributions of both ladies.

5 work camp groups contributed services to PMSS, many of them providing their own…

…food and lodging while they worked. Workers from the forestry camp (Department of Corrections) were available for some jobs at PMSS.

Mr. Edward Dabney resigned after many years of service as Trustee and Treasurer, and was made an Honorary Trustee. Mr. Arthur Abshire was voted as Trustee and Treasurer. The Board continued its discussion of the need to increase income to meet rising costs. An organ fund was established for the purpose of needed major repair of the Holtcamp organ. 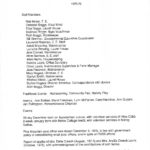 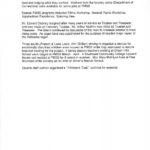