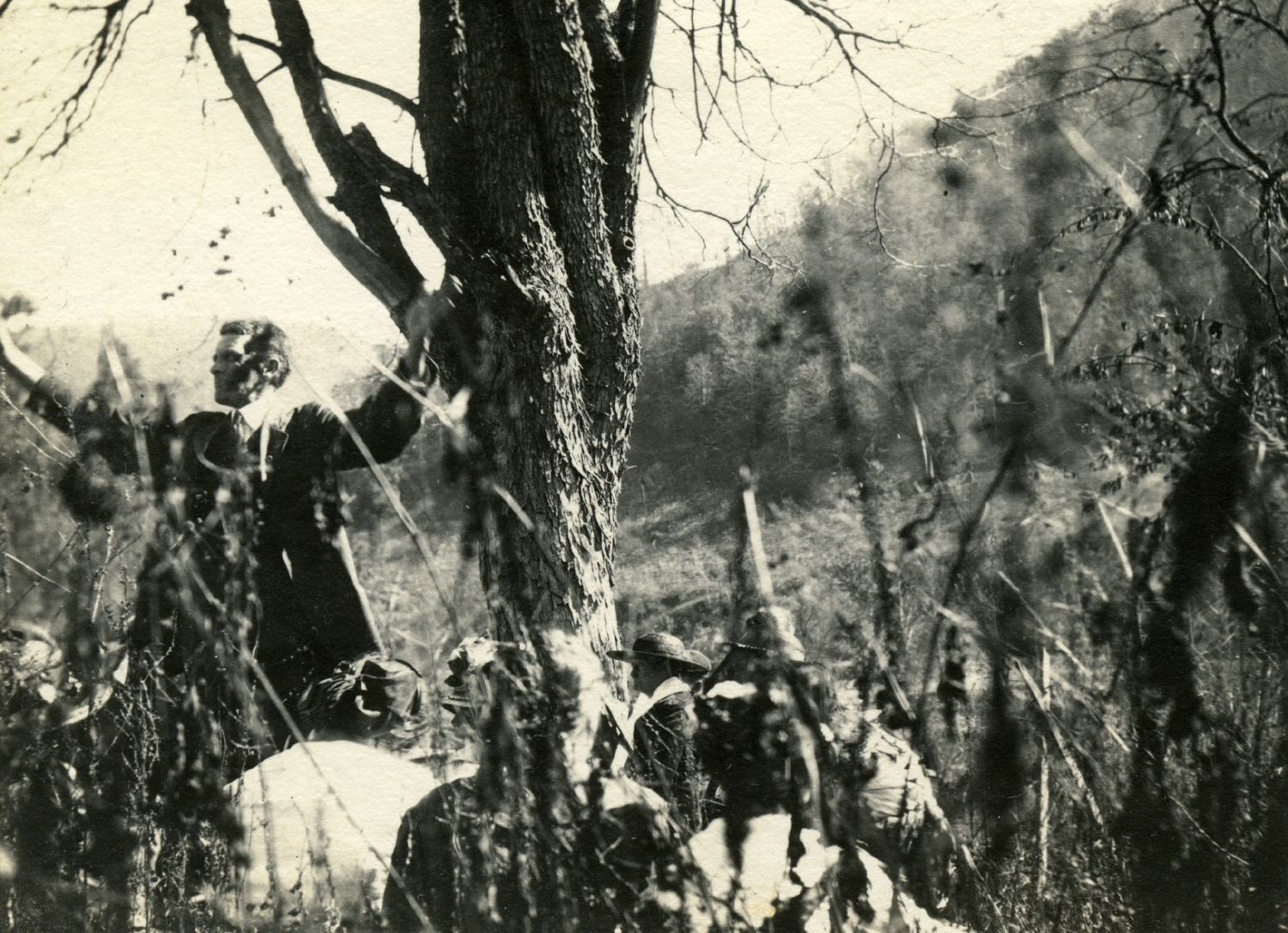 GLYN MORRIS 1941 Religion in the Mountains

The following lecture on religion and education that was given to the General Faculty [at Berea ??] on January 17, 1941 is one of Glyn Morris’s most thoughtful statements regarding his faith and his work at understanding the various faiths he encountered as an educator at the Pine Mountain Settlement School.  His exploration of religious beliefs and the educational journey, was a lifetime journey and the great variety of beliefs he encountered at Pine Mountain seem to sit at the nexus of his spiritual and professional self. Morris came to Pine Mountain Settlement School to assume the role of Director at the age of 26 in 1931, and he stayed at the school for ten years, until 1941.

He came back to Kentucky following the close of WWII to work with the Harlan County School System. At Evarts, he continued his exploration of his religious beliefs and and how those informed his educational agendas and those of his community. He continued his work with the  Rural Youth Guidance Program, an inclusive and experimental educational approach developed by Morris, Orie Latham Hatcher, Ruth Strang, and James Cawood, Superintendent of Schools in Harlan County.  His deep belief system and his Progressive educational ideas that pulled from John Dewey, became a fundamental reservoir for his later life. The lessons he learned in forming the Rural Youth Guidance programs, can be unfolded in an exploration of his time in Eastern Kentucky and his writing and his talks.

In the opening remarks of this talk, he cites Orie Latham Hatcher as the source of his inspiration for the topic, noting that Dr. Hatcher encouraged him to speak to religion in the mountains of the Appalachians. His response to her nudge is a deeply thoughtful and intensely researched offering on his ideas regarding religion in the Appalachians and in the Central Appalachians, particularly. It was not an easy topic for Morris and it is not surprising to find him still searching for his religious perspective within the talk.

Dr. Hatcher, his muse when developing the Institute for Rural Youth Guidance in Harlan County,  was fiercely independent, But,  when religion was under discussion, she apparently found Morris’s deeply held views to be balanced and keenly observant, and resonating with her own religious perspectives. His non-sectarian approach to religion opened the dialog across multiple sectarian silos and always aimed at a comfortable consensus in the world of religion and education.

The stewardship of Hatcher in the development of the series of Rural Youth Guidance Institutes was a respectful and magical relationship for both of the educators. The Institutes became one of the most innovative educational programs for rural Appalachian youth in Harlan County and caught the attention of national educational circles. Perhaps this was because at the core of the approach was the respect for the independent soul of the student and that to understand that soul was to understand the religion of the Central Appalachians and to open the student to learning.

To understand the religion of the student was to find the path to learning for many of the youth at the Settlement School. Morris introduced many of his lessons learned at the School into the educational innovations of the later Institutes. In his autobiography, Less Traveled Roads (1977), Morris says of the Institute’s purpose that it was

..to increase our efficiency in helping Harlan County youth to find themselves: by surveying their needs and all possible resources for meeting those needs; by coordinating these resources in a concerted effort to accomplish the above objective …

To find themselves was to reach deep into the soul of the student. This process was often accomplished in dialogue with a disparate group. Part of the 1940 “youth round table” was focused on exploring differences.  Morris was able to bring together for the first time, Black, Brown, and White students in soul-searching dialogs. It was one of  — if not the first attempt to integrate the schools of the county.  Morris explains in his book, A Road Less Traveled (1977),  that approximately 10% of the students in Harlan County were black and that the process of joining Black and White students was the first time that an integrated program had been tried in the county. Morris says of that first joint program that it was “revealing and instructive.” And, that what he saw was that “integration is not a youth problem, it is an adult problem.” In many ways this exercise in cross-cultural dynamics was the message that runs throughout his lecture, “Religion in the Mountains.”

GALLERY  RELIGION IN THE MOUNTAINS 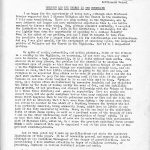 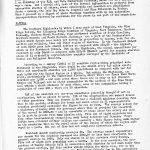 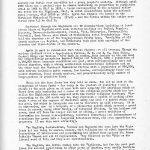 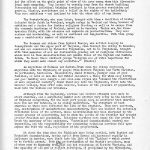 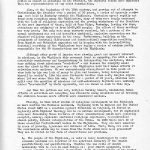 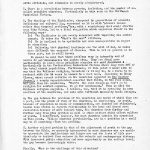 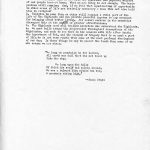 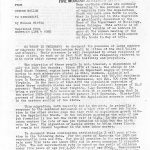 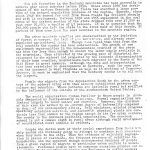 TRANSCRIPTION Religion in the Mountains  (pending)