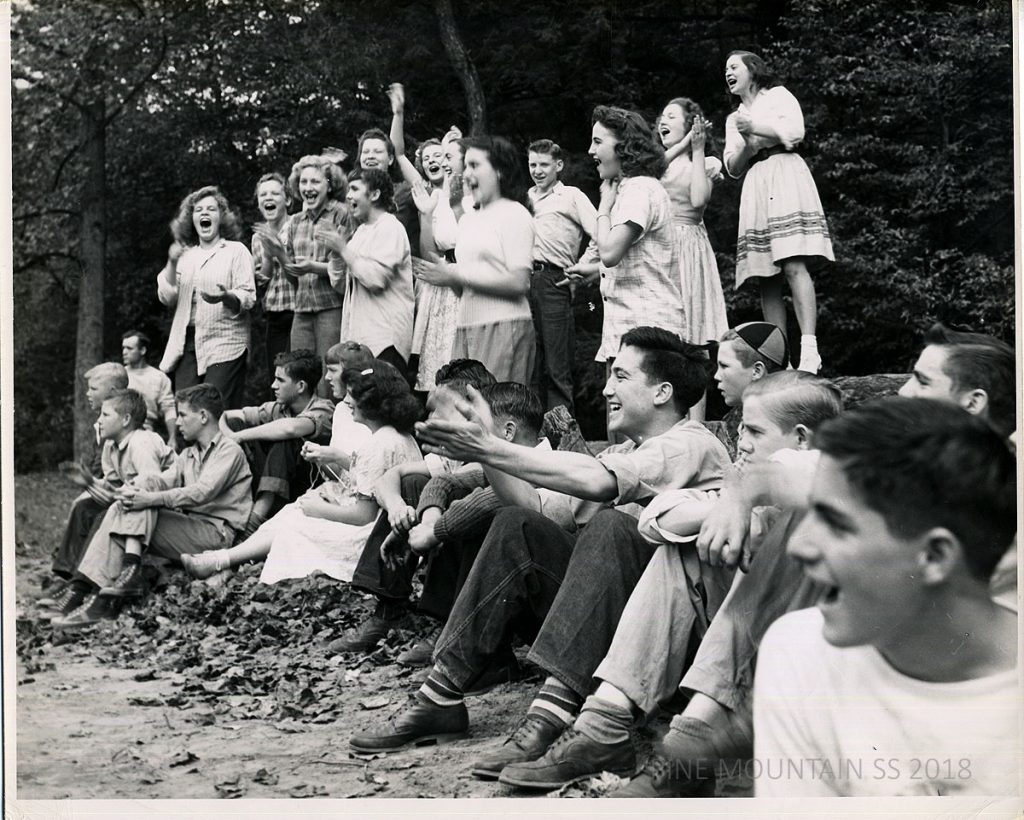 Richard Elliott began as a boarding student at Pine Mountain Settlement School in September 1929 from Coxton, Kentucky, a coal town in Harlan County. He stayed at the School until February 1930 when he was sent home for unspecified reasons.

No information has been found about Richard Elliott’s time at Pine Mountain other than the letters in his student file. The images of those letters are restricted from view pending permission from the PMSS office and archivist.

[Note: Letters from PMSS staff in the PMSS Collections are carbon copies, typewritten, unsigned, and meant for the Office files. The original signed documents were sent to the correspondents. The initials at the bottom left of the PMSS letters indicate the writer (along with initials of the secretary). For example, “AM” refers to Angela Melville. The following list of contents is in chronological order and not necessarily in the order of the image numbers.]

[NOTE: Images of the full set of student records are considered private material and are not generally publicly displayed. Their access may be provided on request, pending approval of Pine Mountain Settlement School and the archivist of the PMSS Collections. Contact the main PMSS Office for information.]

07 [RESTRICTED] February 12, 1930. To Mr. Charles Elliott, Coxton, Ky., from AM [Angela Melville], regretting to inform him that Richard will be sent home. She asks Mr. Elliott to come to PMSS and retrieve Richard.

06 [RESTRICTED] February 18, 1930. To Mr. Elliott from AM [Angela Melville], explaining that, since there was no reply to her February 12th letter to Mr. Elliott, she let Richard return home on foot. Melville regrets that Richard had to be sent away. She invites Mr. Elliott to PMSS for further discussion.

02 [RESTRICTED] February 20, 1930. To Mr. Elliott from AM [Angela Melville], responding to his letter to Miss Pettit concerning Richard. 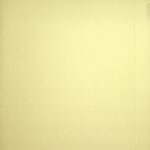