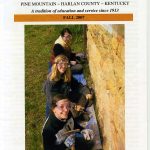 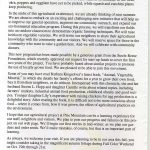 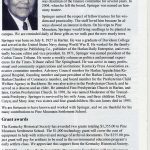 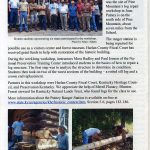 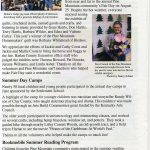 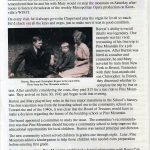 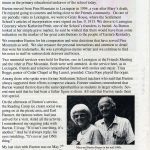 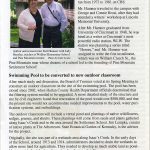 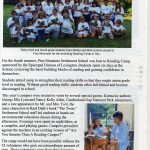 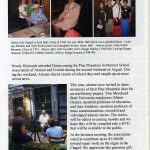 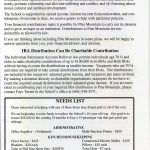 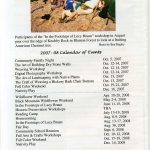 Nancy Adams on the death of Burton Rogers: “My last visit with Burton was on May 7th at his home. He remained engaged in Pine Mountain matters, and on this day, we had planned to view one of the School’s historic films. He had agreed to help me try to identify some of the people and places in the film. At the end of the visit, as I was heading toward the front door, he stopped me. ‘You know,” he said, “Pine Mountain was my life.'”