The Kentucky Guild of Artists & Craftsmen was established In December of 1960 on the orders of Governor Bert Combs through the Department of Economic Development and under the direction of Commissioner E.B. Kennedy. The new program under Mr. Kennedy was charged to develop the crafts of the State of Kentucky. To that task Mr. Kennedy called together those with knowledge and interest in Kentucky crafts to the Senate Chambers of the Capitol in Frankfort on December 14, 1960, to discuss the possibilities. At that time the proposed Articles of Incorporation, prepared by the Kentucky Department of Economic Development were presented for consideration.

William (Bill) Hayes, a former Pine Mountain Settlement School staff member, was invited to that founding event and worked closely with Harold B. Newland, Director of the Wood Utilization Division of the State, to locate crafts persons working in wood in the Eastern part of the State. Bill recommended Mr. Jasper Baker, a native of the Pine Mountain valley who had been making baskets for Pine Mountain Settlement School for some time. Unfortunately, Mr. Jasper had moved from Beech Fork in Leslie County to Eastern Tennessee. However, he was still recommended and plumbed for information on other Kentucky white-hickory woven baskets.

Mr. Lester Pross at Berea College was elected as the charter President of the Kentucky Guild of Artists & Craftsmen and Mr. Paul Hadley, its charter Secretary. On February 1, 1961, the Commonwealth of Kentucky, through the Secretary of State Henry Carter, granted a charter recognizing the Articles of Incorporation of the organization at which time Lester Pross said, “This is the beginning of what we all hope is a long and illustrious history.” [KGAC Newsletter, Vol 1 No. 2.]

The first market of the Kentucky Guild was held at Berea College in the Industrial Arts Building on March 18, 1961. Later that spring Berea invited the Southern Highland Handicraft Guild to Berea for a joint meeting which solidified the association of the two organizations. Within the State of Kentucky the Guild reached out to other crafts and arts organizations, such as the Kentucky Artisans.  Reaching out nationally, the fledgling organization connected with the national American Craftsmans Council in New York.

The formation of a Board of Trustees for the Guild included both artists and craftsmen, as well as administrators and educators. By February 15, 1964, the Guild became independent of the Kentucky Division of Arts and Crafts but continued its work to develop craft to support the State’s economic goals. Under the continuing direction of Lester Pross, and the new Executive Secretary, craftsman Rude Osalnik, the Guild focused on the improvement of the design of the products and the training of craftsmen and continued its production and marketing work. By 1964 the membership in the Kentucky Guild of Artists & Craftsmen had grown to 700 of which about half were actively engaged in making crafts. 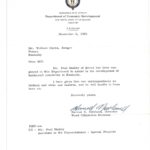 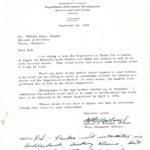 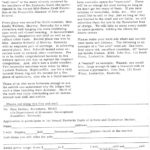 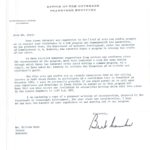 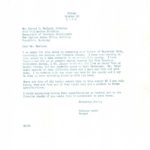 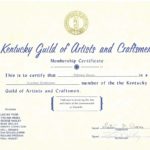 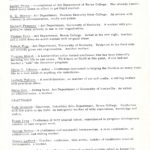 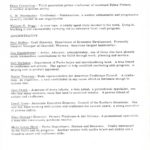 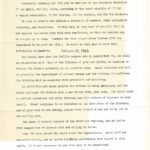 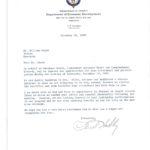