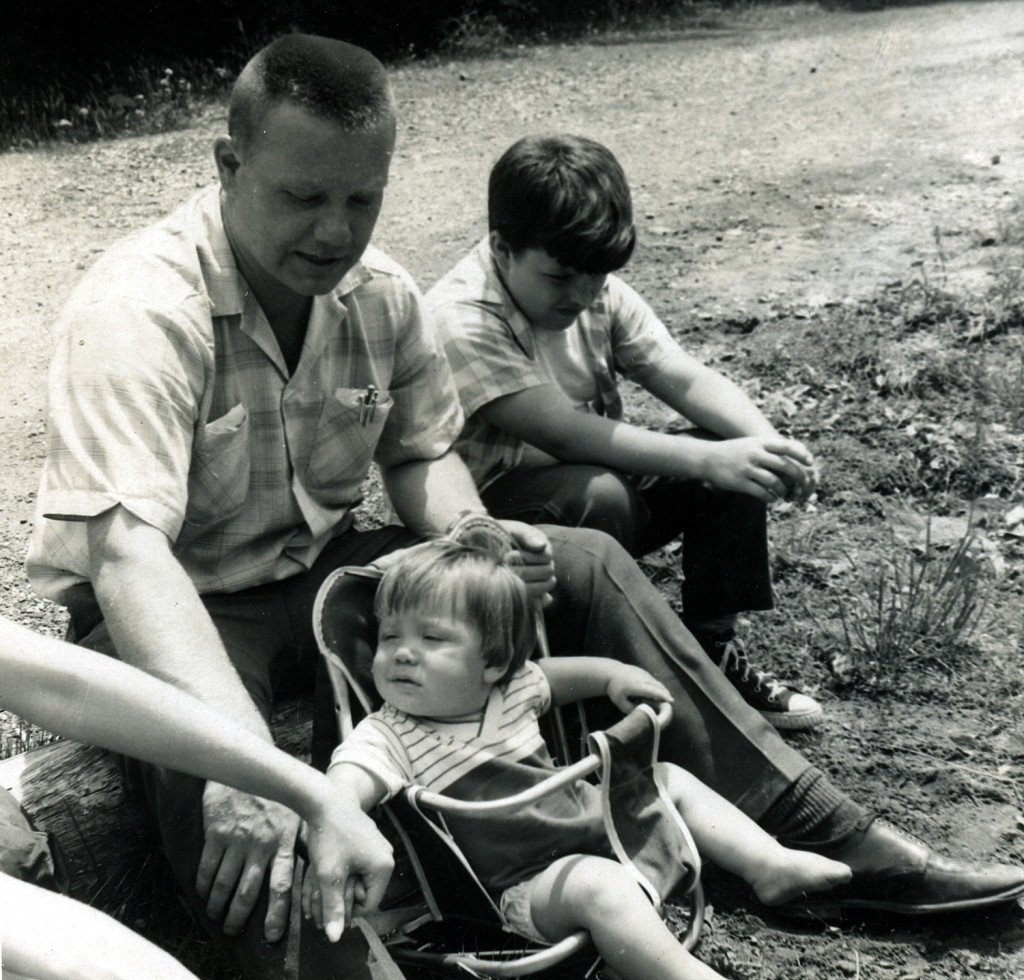 According to Loren Kramer, “… the story of my adult life…began at Hindman Settlement School” in Knott County, Kentucky.

Loren grew up in Modesto, California. During the early years of the Vietnam War, he applied to the Alternative Service Program (ASP), a Selective Service agency that manages programs of civilian work performed in lieu of military conscription. Through the American Friends Service Committee (AFSC), he found work as a bookmobile driver. That, he recalls, “was the beginning of the education of my life.”

After serving as a bookmobile driver for the two years of service required by ASP, Loren attended Berea (Kentucky) College for a year and a half, earning a B.A. in Elementary Education in 1961.

He found work at Hindman Settlement School, where he spent one semester as Recreation Director. For another 2 1/2 years, he taught school at Lick Branch. Next, he spent a year at Antioch Graduate School of Education in Putney, Vermont. He then returned to Knott County, where he taught part of a year in the US government program for out-of-school teens in Letcher, Knott, Leslie, and Perry counties.

It was at Hindman, that the two met their longtime friend, Nancy Sather, who later worked at Pine Mountain from 1966 through the 1970s and served many years as a PMSS board member.

Both Loren and Atossa were workers at Pine Mountain Settlement School from fall 1968 until spring 1970. Atossa taught third and fourth grades in the school year 1968-1969, then served as a part-time music teacher during the following year. During that same period, Loren taught fifth and sixth grades and recreation. Both were also involved in the folk dancing program at the School.

The next stop for Loren and Atossa, and now baby Michael, was the John C. Campbell Folk School (JCCFS) in Brasstown, North Carolina. At this time, their second child, Becca, was born.

Loren was also actively involved with the Settlement Institutions of Appalachia (SIA). Founded in 1970, the SIA was a non-profit consortium of private service institutions in South Central Appalachia dedicated to facilitating the exchange of ideas, cooperation in program development, and fundraising. PMSS and JCCFS were among the original 17 member institutions. Loren served as Treasurer and was also designated an agent at the first meeting of the executive committee of the board of directors. Beginning in 1976, Loren essentially served as President in his capacity as Executive Secretary.

After JCCFS, the family moved to Berea, Kentucky, in 1975, where Loren became director of Students of Appalachia at Berea College and Atossa taught college classes in music.

In his later years, Loren, inspired by all his past work experiences, earned a Library Science degree. He then found employment in the field through a longtime friend from Hindman Settlement School…the place where it all began.

Loren Wight Kramer was born on July 6, 1936, in Los Angeles, California, to Wendell Kramer, a minister, and Ruth Kramer. The 1940 U.S. Census lists three older siblings: two brothers, Richard and Buryl, and one sister, LaVonne. At the time they were living in Richmond, Contra Costa County, California. Atossa French Kramer was born in 1940 in Brooklyn, New York.