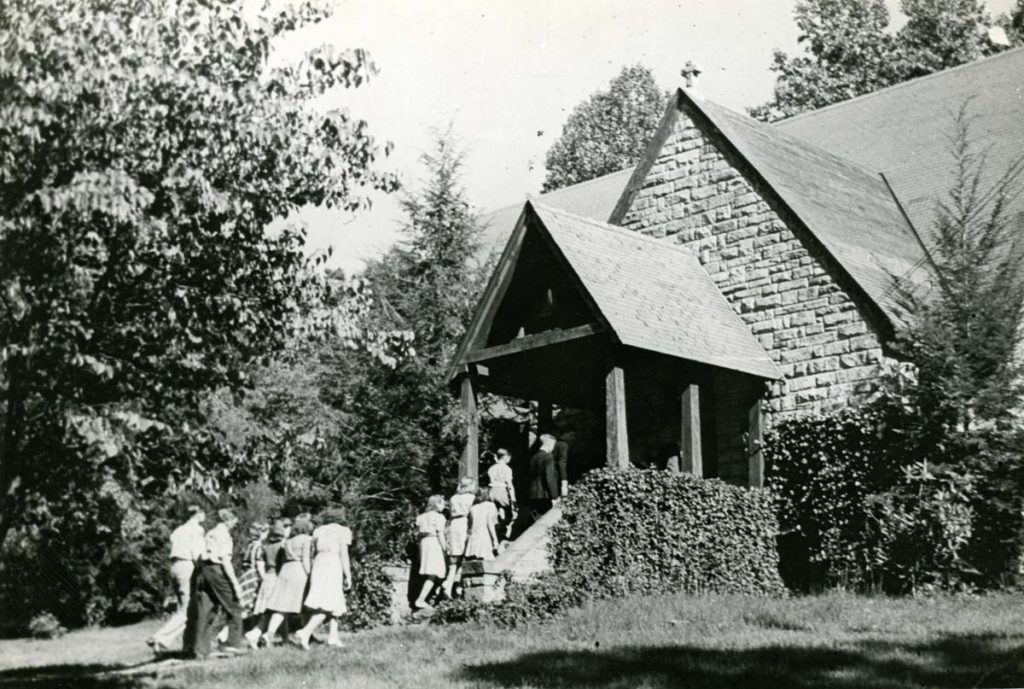 Otta Mae Burgan was a student at Pine Mountain Settlement School when it was a boarding school. She attended from 1941-1944.

According to the Ohio Death Index, Otta Mae had one year of college.

Around 1950, Otta Mae married Salvador Philip Perez, who was born in New Kensington, Pennsylvania, in 1925. He was well-known as an accomplished vocalist and avid thespian. Otta Mae and Salvador had three children: Douglas, Philip, and Linda Mae. Salvador Perez died in Cincinnati in 2008.

Otta Mae Perez died on October 24, 2006, in Cincinnati at the age of 79. According to her obituary in The Cincinnati Enquirer, “Memorials may be directed to the Pine Mountain Settlement School….”

NOTE: Additional information will be added to this page as it is found in the Pine Mountain Settlement School Collections.