John Raymond Pennington, also known as “Bud,” was a student at Pine Mountain Settlement School in the 1940s.  Like many students at the School he left to join the war effort.  He was wounded seriously in the war and later died on July 10, 1944. He was memorialized just shortly after his death with the planting of a dogwood tree on the grounds of Pine Mountain Settlement near the location of the Burkham School House. His wife, his young son, his parents, Mr. and Mrs. C.W. Pennington and Mrs. Elwood Hensley and two daughters, and Margaret Penington were present for the memorial. 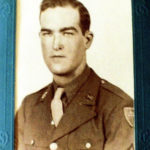 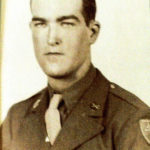 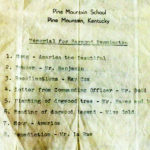 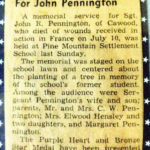 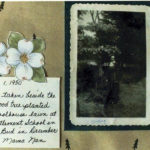 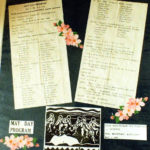