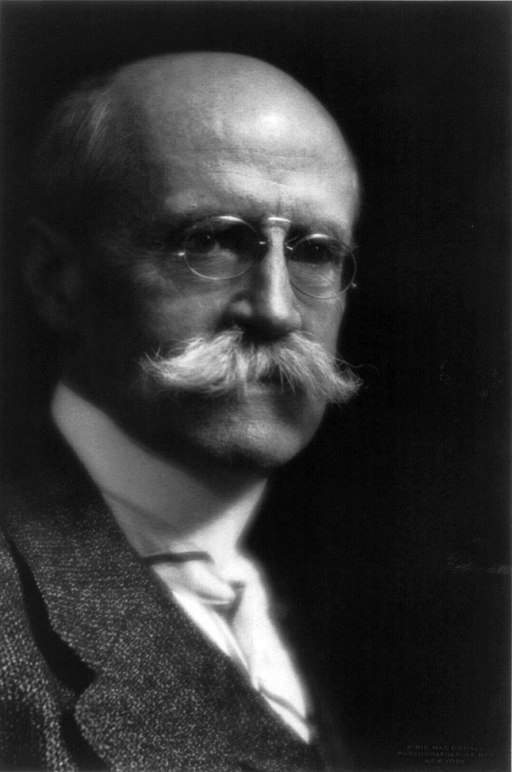 In the spring of 1948, H.R.S. Benjamin, then-Director of Pine Mountain Settlement School, submitted a report to the Board of Trustees that included a section on “Legacy Receipts.” Among the donations he listed were substantial amounts from Edwin and Grace Mary Blashfield. He wrote:

Recently we received from the estate of a long-time friend $6530.94. Last fall the same estate, that of Edwin and Grace Blashfield, gave us $5000. The total replaces very nearly the inroads made on endowment this past year. It is very encouraging but does remind us that we are losing valuable and reliable friends…. [GOVERNANCE 1948 Directors Report to BOT, May 1948, page 2.]

Edwin Blashfield was a successful and well-respected American artist of genre paintings and murals. Although he began his studies in engineering at the Massachusetts Institute of Technology, he eventually turned to a career in art, studying painting at the Pennsylvania Academy of the Fine Arts. He then spent several years studying and exhibiting his work in France and Italy. It was in Italy where he honed his skills in fresco painting, “marked by delicacy and beauty of coloring,” according to his biography on wikipedia.com.

In America, his murals adorned many notable public and commercial buildings. He is best known for painting the mural on the dome of the Library of Congress Main Reading Room in Washington, D.C.

Public support of his beaux-arts style eventually turned its attention to the less embellishment, vivid colors, and political bent of the Public Works of Art Project murals and he closed his studio in 1933.

Edwin Howard Blashfield was born in 1848 in Manhattan, New York, and died at the age of 88 at his summer home on Cape Cod. He was buried in Woodlawn Cemetery in The Bronx, New York City. 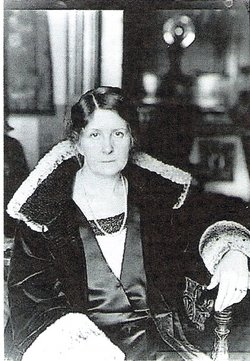 Grace Mary Hall was born in 1869 in Boston, Massachusetts, into an artistically talented family. Her mother was a concert singer and her father, a concert tour conductor. She had two sisters, Gertrude Anna Hall Brownell (1863-1961), a writer, and Edna Devia “Marguerite” Hall Locke (1862-1925), a contralto singer in concerts and churches. Grace herself published a novel, Letters from Gigi, in 1909 and several poems and essays in magazines.

A newspaper clipping, headlined “Mrs. Edwin H. Blashfield: Artist’s Widow Dies — Much of His Fortune Goes to Charity” can be found on a findagrave.org page for Grace Mary Blashfield. Announcing her death, it includes information about the couple’s bequests, likely explaining the source of their gifts to Pine Mountain:

…Of his [Edwin Blashfield’s] estate of slightly more than a million dollars, he bequeathed to his widow $100,000 and the interest for life of nearly all the residue. One-half of this remainder will now be shared by fifteen religious, educational and philanthropic groups….

To date, the details of the Blashfields’ connection to Pine Mountain Settlement School is not known, beyond the statement by H.R.S. Benjamin that the couple were donors and “longtime friends” of the School. New information will be added as it becomes available.