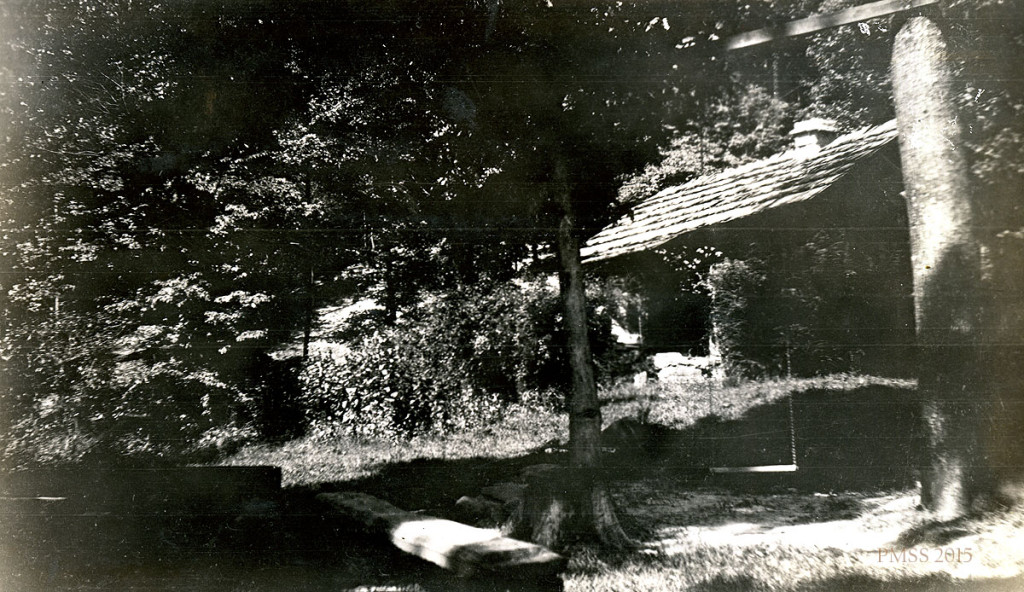 Rita Rebecca Roeder was a graduate of Oberlin College (B.A., 1923) and a friend of the Stapletons’ daughter who had also attended Oberlin. For a time, the Stapletons had lived near Oberlin, Ohio, to be close to their children, so they likely were acquainted with Rita.

On July 14 of the same year that she graduated from Oberlin, Rita was employed by the Pine Mountain Settlement School to work as a nurse and teacher (Industrial Worker) at the School’s medical extension, Line Fork Settlement in Gilley, Kentucky.  She assisted the Stapletons with transitioning into their supervision of the Line Fork Settlement extension in 1924.

Rita left Line Fork on October 1, 1924, to take up the role of community teacher and nurse. Her position at Line Fork remained vacant for nearly four months until Elizabeth G. Smith was recruited to fill it in February 1924.

[NOTE: To date, little has been found in the PMSS Collections or elsewhere concerning Rita Rebecca Roeder. If additional information is located it will be added to this page.]