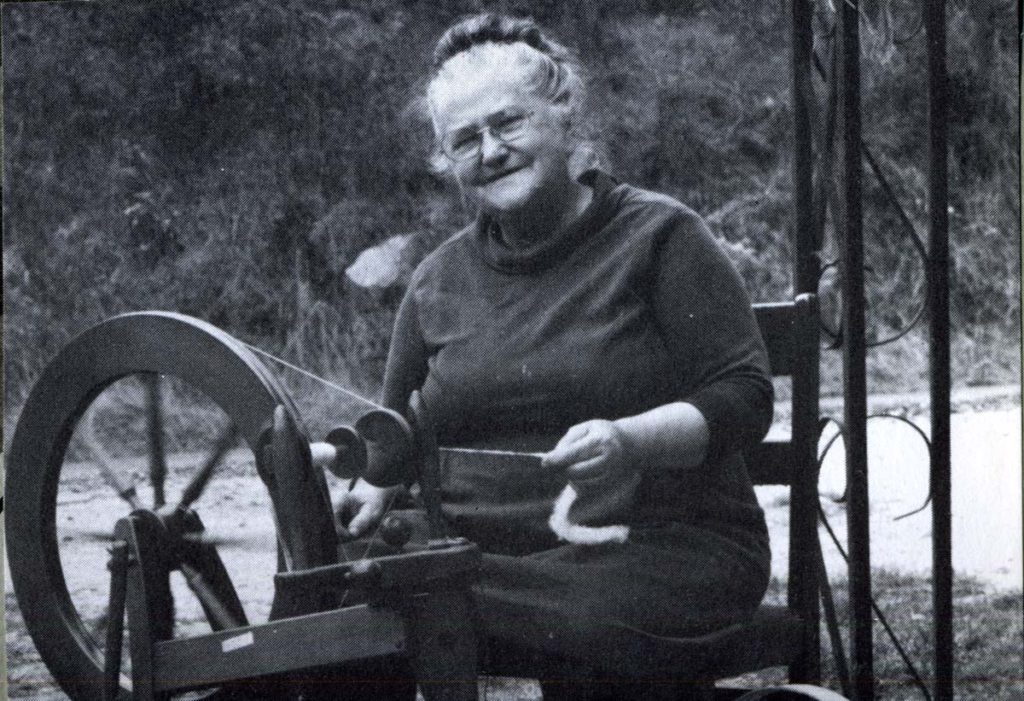 According to Ethel de Long’s  DEAR FRIEND LETTER 1911 [Hindman], the Napiers are descendants of the of the four original settlers of Greasy — Minyards, Napiers, Turners and Chappels. Many Napiers were among the student body at Pine Mountain Settlement School.

Early Settlers on the Poor Fork of the Cumberland River, Harlan County Kentucky and Adjoining Counties by Jackie Owen (1990) [out of print – Contains information on the Creech Family and related families as well as black-and-white photos, and an index. It also includes family charts, pages for recording births, marriages, and deaths and information on the families of: Adams, Ball, Blair, Branson, Caudill, Chadwell, Collier, Creech, Day, Ely, Ewing, Howard, Kelly, Napier, Nolan, Parker, Posey, Scott, Sims, Spencer, Turner, and others.]

Floyd Napier married Lilly (or Lillie) Day and had 3 children: Sol, Nel, and Delphia, according to genealogy information in SOL DAY’s biography.

Glynn Napier is named in one of Glyn Morris’ 1934 letters. GLYN MORRIS 1934 Correspondence. Glynn Napier’s article “A Description from the Study of ‘The Tale of Two Cities’” was published in the student publication, PINE CONE 1932. She was the editor of the “World News” section of PINE CONE 1934.

Id and Lira Napier are mentioned in a letter from Evelyn K. Wells to her family dated May 4, 1918(?), describing a shooting on Abner’s Branch. EVELYN K. WELLS 1918 Excerpts From Letters Home.

James Napier wrote a children’s letter (#49), to Miss [Margaret] Motter. [Notation at top of page: “…1930s?”] “English II. “Two years ago I decided to quit school. I was in the first year high school…I decided to go up in Ohio to try to get a job, so the first day I got there I went to work so it made me believe I were a real man and didn’t need any education….[the foreman] put me a hold of a pick and shovel and told me to work hard. When he said that my mind turned toward how I were going to live so I returned home and begin to school again and I never have had least idea at that kind of work any more.” EDUCATION – CHILDREN’S WRITING III.

John Calvin Napier and Shafer Napier were listed among the men from Perry County, KY, who were U.S. Army Privates in the WWI. Source: “Hazard, Heart of the Coal Fields” by Samuel Morse Chenault, Lexington Herald, [Dec. 21, 1919]. LOCAL HISTORY SCRAPBOOK “Hazard, Heart of the Coal Fields 1919.” They were also among those listed in the LOCAL HISTORY SCRAPBOOK narrative, “History of the Combs Family,” by S.S. Combs.

Kyle Napier is mentioned in the October 2008 Notes: “In recent years, Ben [Begley] has [worked] with Kentucky State Nature Preserves Commission (KSNPC) and Kentucky Natural Lands Trust, which is working to preserve special natural areas on Pine Mountain” in partnership with the School. The article quotes Ben as saying, “I…never tire of spending time in the forest with my colleagues: Hugh Archer, Tom Barnes, Marc Evans, Kyle Napier, and Wally Roberts. We are always learning from each other.” BEN BEGLEY Biography.

Mr. Napier was the operator of a “big shovel” during the building of the road, as described in the PMSS Notes of 1948. He was the father of Birdie Napier, a Pine Mountain student. PMSS NOTES 1948.

Opal Napier is listed as a student in the CONIFER – 1949 May Supplement. 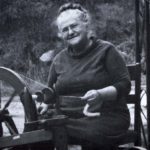 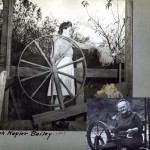 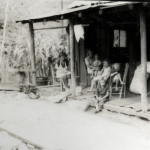 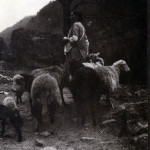 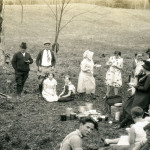 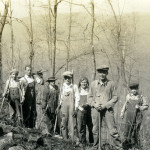