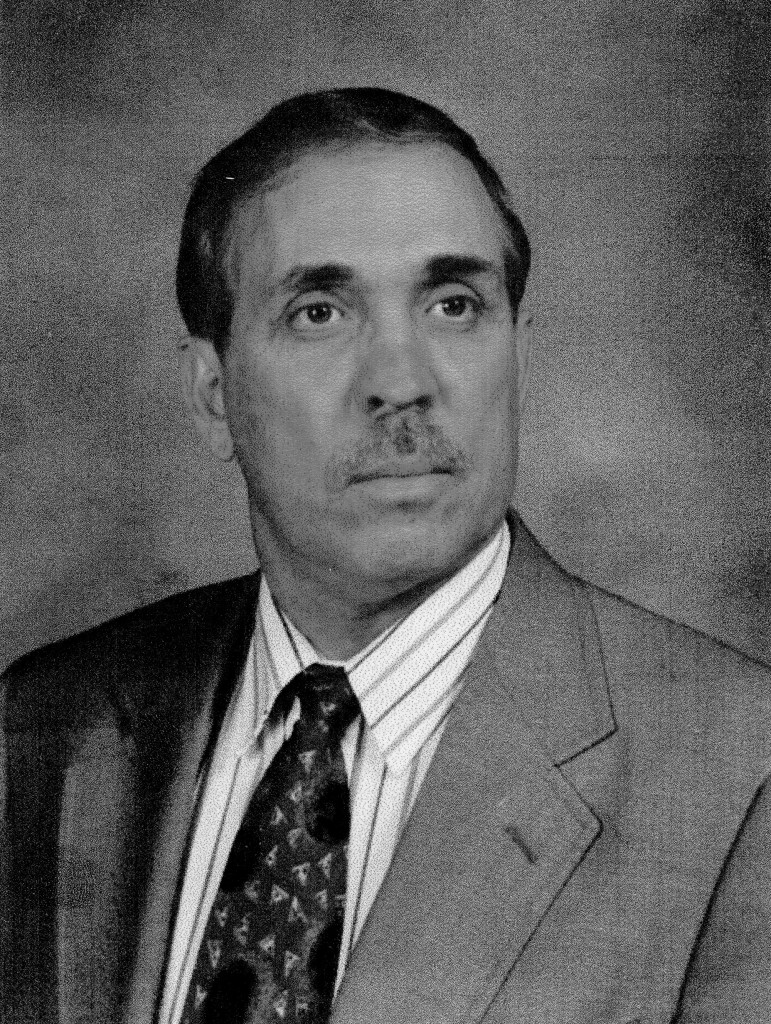 In the Spring of 2001, Robin Lambert, Director of Pine Mountain Settlement School, wrote in the School’s newsletter:

“…[I]t is with deep sadness that I made the decision to tender my resignation effective this June…. Pine Mountain Trustee, Bill Caudill of Letcher County, will serve as Interim Director.

William [“Bill”] Caudill served as Interim Director for several months in 2001, between the departure of Director Robin Lambert in 2001 and the hiring of Nancy Adams as Director in 2002. In the Notes from the Pine Mountain Settlement School (Summer 2001) announcement of Mr. Caudill’s appointment as Interim Director, he stated that,

Pine Mountain is a very special place, a national treasure, where the proud history of Kentucky mountain people is always on display and where visitors to our region can learn to appreciate that history. Pine Mountain continues to reflect the vision of William Creech whose Christian faith, belief in the potential of mountain youth, and reverence for our Constitution gave this institution its special place in history and prepared it for service in the 21st century.

Beginning in 2000, Mr. Caudill was a member of the PMSS Board of Trustees and active on two board committees: the Community Resources Committee and Services and the Buildings and Grounds Committee.

Bill Caudill and his wife, Billie Jo [Bates] were both graduates of Berea College, Berea, Kentucky, an institution long associated with Pine Mountain Settlement School. They lived near the School in Ermine (Letcher County), Kentucky, where both his family and that of Billie Jo, had deep roots.