As shown by the Photo Series 19-20 III CAMPUS LIFE RECREATION, the importance of recreation is an important part of the curriculum at Pine Moutain Settlement School during the Boarding School years. From 1930 until 1949 when the secondary education program ended at the School there were various activities that kept students and staff active and on the move. Foremost among those activities was dancing. English Country Dancing, Morris Dancing, Folk Dancing, Kentucky Running Sets, all manner of dance was executed with grace and energy as shown in many of the photographs in this selection.

May Day was a special time to show off the talents of dancers and their craft. Many of the girls wove their skirts in the active weaving program at the School and the boys, dressed in the brightest whites, would execute may of the complex dances passed along to the School through the English Country Dance Society and the many staff who had an interest in reviving the early dances of England, Scotland, Ireland and Wales, with a few Scandinavian dances added to the repertoire.

Dancing, which began in the earliest years of the School took on new meaning under the guidance of Glyn Morris the Director from 1931 until 1941. During that time many of the students participated in demonstrations for a variety of venues and for fund-raising events, including a performance before President and Eleanor Roosevelt. Joined by balladeers, The student dancers and singers charmed audiences across the Middle West and North Eastern United States and raised generouss donations for the School. 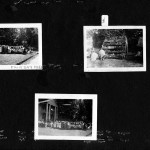 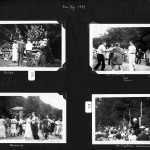 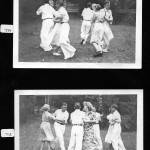 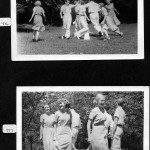 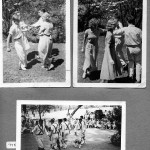 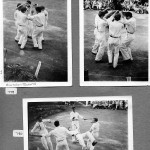 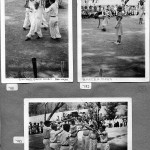 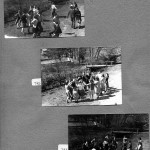 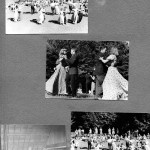 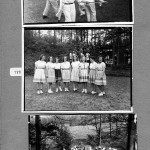 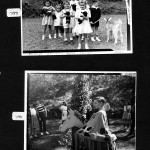 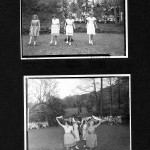 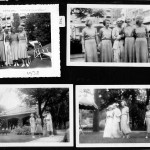 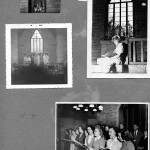 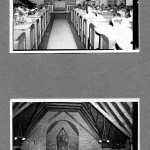