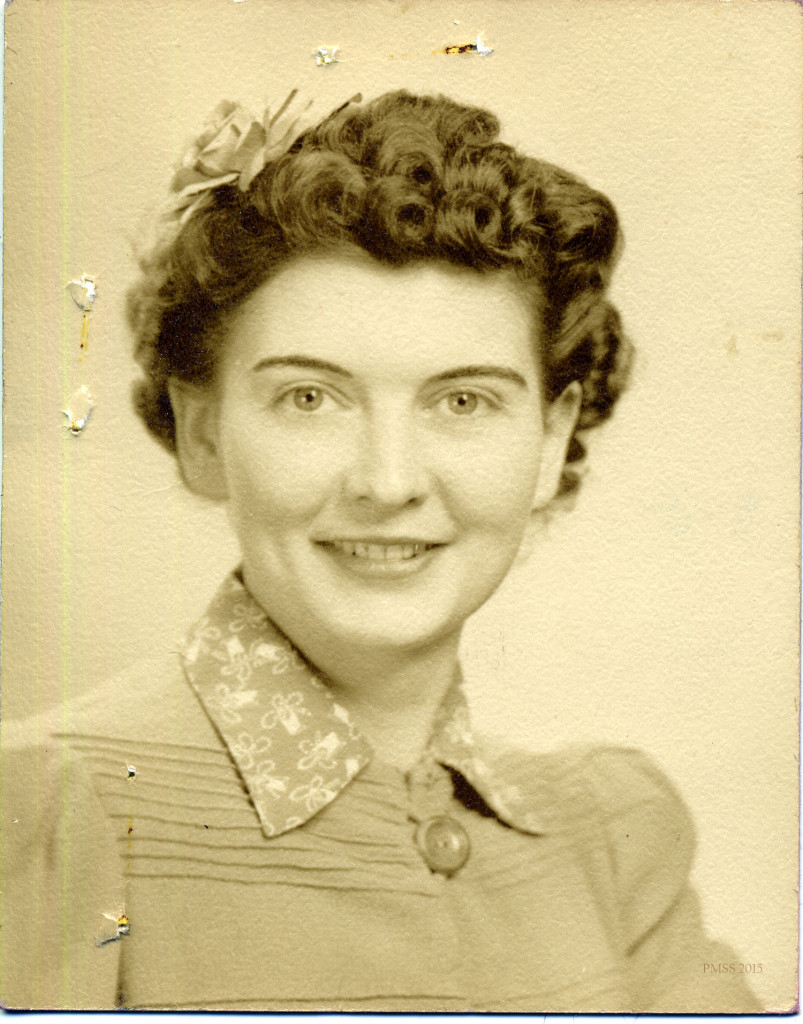 When Maude Holbrook graduated from Pine Mountain Settlement School in 1936 she received a medal for best student citizenship from the Daughters of the American Revolution. Miss Holbrook continued on with her good work at the School as housemother, homemaking teacher, and dietitian from 1936 until 1940.

[002] Aug 8, 1936
[unsigned, probably Glyn Morris, Director] to Holbrook in Gilley, KY: Informs Holbrook that she has been awarded the National Society Daughters of the American Revolution medal for best all-around citizenship among the students. (Mountain Trail Chapter in Harlan). 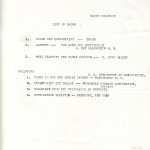 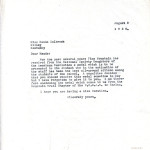 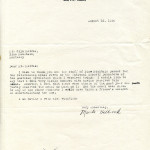 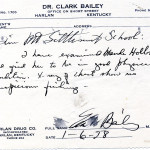 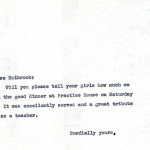 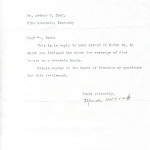 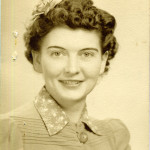 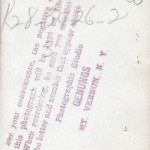