GLYN MORRIS: General Review of Work for PMSS Board of Trustees 1931-1941

A summary by Glyn Morris of the ten years that he served as Director of Pine Mountain Settlement School for the review by the Board of Trustees. 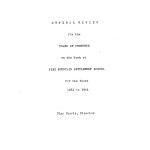 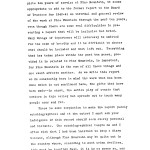 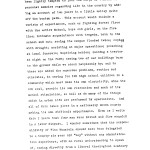 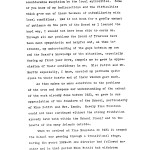 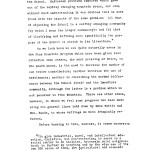 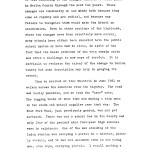 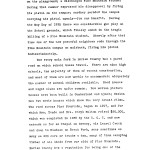 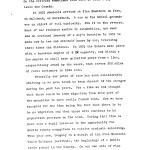 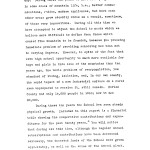 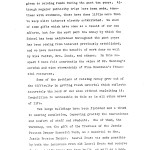 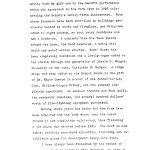 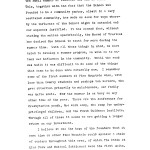 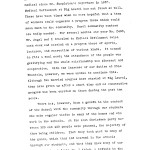 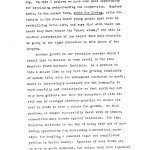 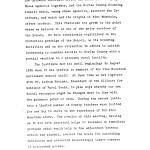 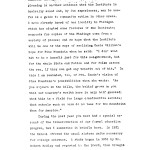 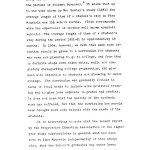 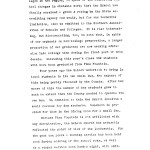 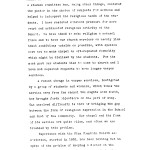 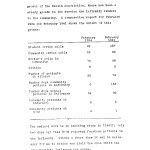 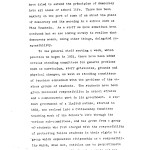 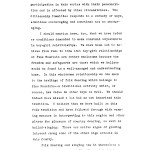 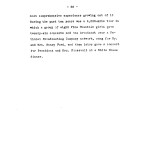 Inasmuch as with this year Mrs. Morris and I complete ten years of service at Pine Mountain, it seems appropriate to add to the formal feport to the Bo9ard of Trustees for 1940-41 an informal and general review of the work at Pine Mountain through the past ten years, even though there are some real difficulties in presenting a report- that will be inclusive but brief.  Many things of inportance will naturally be omitted for the sake of brevity and it is difficult to choose what should be included and what left out.  Everything that has taken plac3ee within the past ten years, provided it is related to Pine Moiuntain, is important, for Pine Mountain is the sum of all these things and one event affects another.  As we write this report we do constantlly have in mind the work that has been done which is not mentioned here, the gifts that have been made  — in short, the entire play of events that centers in this valley but spreads out to touch many people near and far.

There is some temptation to make the report purely autobiographical and at the outset, I must ask your indulgence if this record should seem overly personal and intimate.  the autobiographical tempts me and I often wish that I had been inclined to keep a diary because, although Pine Mountain may be quite out in the country where according to most urban dwellers, life must be terribly dull, it is by no means so, nor have we ever felt the absence of excitement.  I have

been lightly tempted to join the corps of writers of personal memoirs regarding life in the country by adding an account of ten years in a little valley quite off the beaten path.  this account would include a variety of experiences, such as fighting forest fires with the entire School, boys and girls, on the fire line;  intimate acquaintance with tragedy, both in the school and out;  seeing the campus flooded twice; coping with drought; assisting at major operations; preaching  at local funerals; baptizing babies; running a tractor at night on the farm; seeing two of our buildings burn to the ground while we stood helplessly by; and to these are added the numerous problems, routine and otherwise, in caring for 120 high school children in a community which must make its own electricity, mine its own coal, provide its own recreation and much of its mental stimulation, as well as do many of the things which in urban life are performed by specialists.  And all of this takes place in a nationally known county making its own difficult adjustments.  Even as I write this I learn that four men were killed and five wounded in a labor dispute.  I wonder sometimes that the responsibility of Pine Mountain should have been delegated to a twenty-six-year-old “boy” without any administrative experience, with no rural understanding to speak of, coming directly from a liberal theological seminary in the most urban center of America; especially as in 1931 every person from New York was looked upon with

considerable suspicion by the local authorities.  some of you know of my indiscretions and the difficulties which grew out of these because of unfamiliarity with local conditions  Had it not been for a goodly amount of patience on the part of the Board as I learned the hard way, I should not have been able to carry on.  Through all our problems the Board of Trustees have been most sympathetic and helpful and, as time increases, my understanding of the gaps between my own and the Board’s knowledge of the situation, especially during my first year here, compels me to grow in appreciation of their confidence in me.  Miss Pettit and Mr. Martin [Darwin D. Martin] especially, I know, carried my problems quite close to their hearts and of their wisdom gave much.

As time makes us more sensitive to the problems of the area and deeps our understanding of the extent of the work already done before 1931, we grow in our appreciation of the founders of the School, particularly of Miss Pettit and Mrs. Zande.  Surely Pine Mountain could not have continued without the strong foundation already laid both within the School itself and in the hearts of its many friends outside.

When we arrived at Pine Mountain in 1931 it seemed the School was passing through a transitional stage.  During the years 1929-31 one director had followed another and in that period Miss Pettit had withdrawn from active participation in the immediate affairs of

the School.  Unforeseen problems appeared which grew out of the rapidly changing mountain scene and even without much understanding it was obvious that we were faced with two aspects of the same probl3em:  (a) that of adjusting the School to a swiftly changing community (by which I mean the larger community): and (b) that of clarifying and defining more spec8ifically the purpose of the School as stated in its literature. *

As we look back we see quite naturally areas in the Pine Mountain program which have been given less attention than others, the most pressing of which, as the Board knows, is the need to increase the number of our active contributors:  another involves the use of  settlements; another is overcoming the marked differences between the School itself and the immediate community, although the latter is a problem which is not peculiar to Pine Mountain.  there are other areas, however, in which we feel some progress has been made along the general lines laid down by Miss Pettit and Mrs. Zande, to whose writings we have frequently referred.

Before turning to this, however, it seems necessary

*”To give industrial, moral, and intellectual education, Christian, but non-sectarian; to serve as a social center in an isolated, intensely rural neighborhood,; to further by teaching and by the wise use of its own 335 acres of land, the agricultural and economic development of the country.”

to tell something of the changes which have taken place in Harlan County through the past ten years.  These changes are constantly on our minds both because they come so rapidly and are radical, and because any failure to recognize them would make the School an anachronism.  even in other sections of the highlands, where the changes have been relatively more normal, many schools have either been absorbed into the public school system or have had to close, in spite of the fact that the basic problems of the area remain acute and offer a challenge to new ways of service.  It is difficult to evaluate the extent of the change in Harlan County but some description may help in gauging its extent.

When we arrived at Pine Mountain in June 1931 we walked across the mountain from the highway.  the road was hardly passable, and we took the “nyar” cuts.  The logging train at that time was making a trip once in two weeks and school supplies came that way.  The Poor Fork Road, just previously graded, was not yet surfaced.  there was not a school bus in the County and only four of the present nine four-year high schools were in existence.  One of the men standing at the Laden station was carrying a pistol in a holster, plainly visible, and it was not uncommon then to see young men, even boys, carrying pistols.  I recall parking a neighbor boy’s pistol in Boys’ House while he played

on the playground; discharged Pine Mountain student
during that summer expressed his disapproval by firing
his pistol on the campus; another paraded the campus
carrying his pistol openly  — for our benefit.  During
the May Day of 1932 there was the considerable gunplay on the School grounds, which finally ended In the tragic
killing of a Pine Mountain student. Shortly after that time
one of the now peaceful neighbors rode through the
campus on muleback, firing his pistol Indiscriminately.

Now every main fork in Harlan County has a paved
road on which school buses travel. There are nine high
schools, the majority of them of recent construction,
and most of them are now uneble to accommodate

adequately the number of school children adequately the number of school children available.  Roadhouses
and nightclubs are quite common. New motion picture
houses have becn built In Cumberland and Lynch; Harlan
has two movle houses which shovi the Is tog t
Tho rood ccross Pine Yountaln, begun In 1917, and for
Whlch Mpg. Zmndc Ond Mrs. Holton pelsed $50,000,
which completed by the C. C. C. now
extends P.S fur a’ Chgpol On Greasy, Crock
and doven to Bledsoe on Beech pork, gees sometimes 03
eg 200 cars or dcy, of
of all kinds from our side of Finc Mountain.
Harlan County hes rcputaticn for being one of the
boat this cf the country.